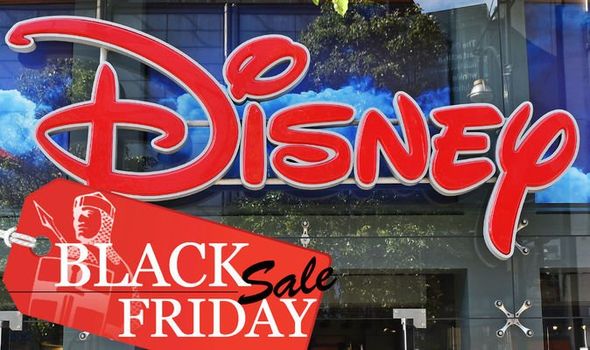 Disney has launched a 48 hour Black Friday sale on its online store shopDisney. The flash sale is offering 24 percent off toys, clothing and stationary.

Shoppers need to use the code TOYTUESDAY at the checkout on the website.

Black Friday is a time of the year that sees retailers lower their prices to appeal to customers.

What deals can you get a Disney this year? 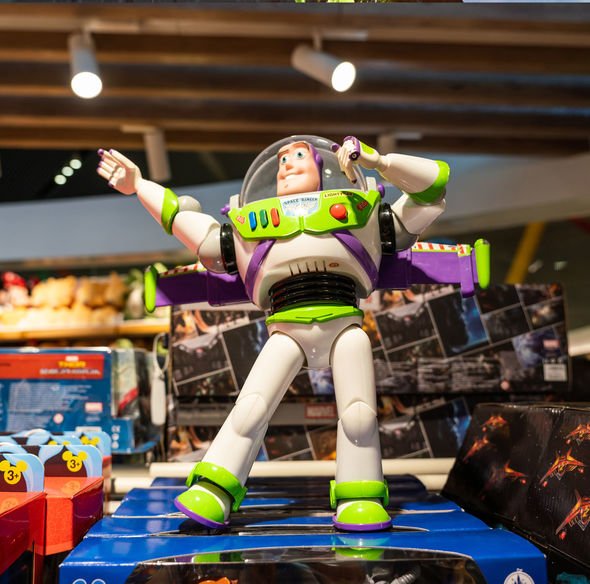 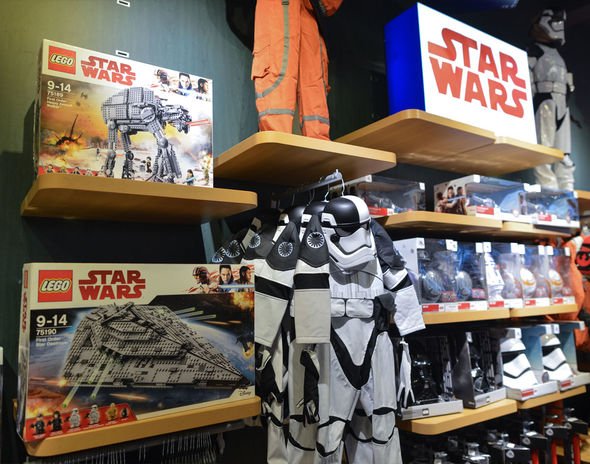 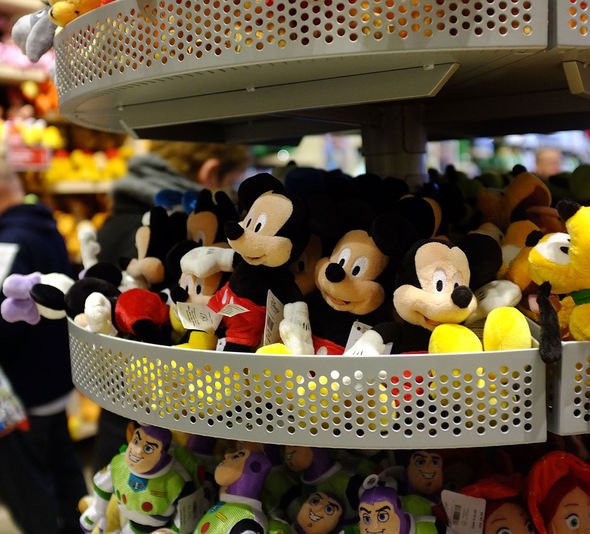