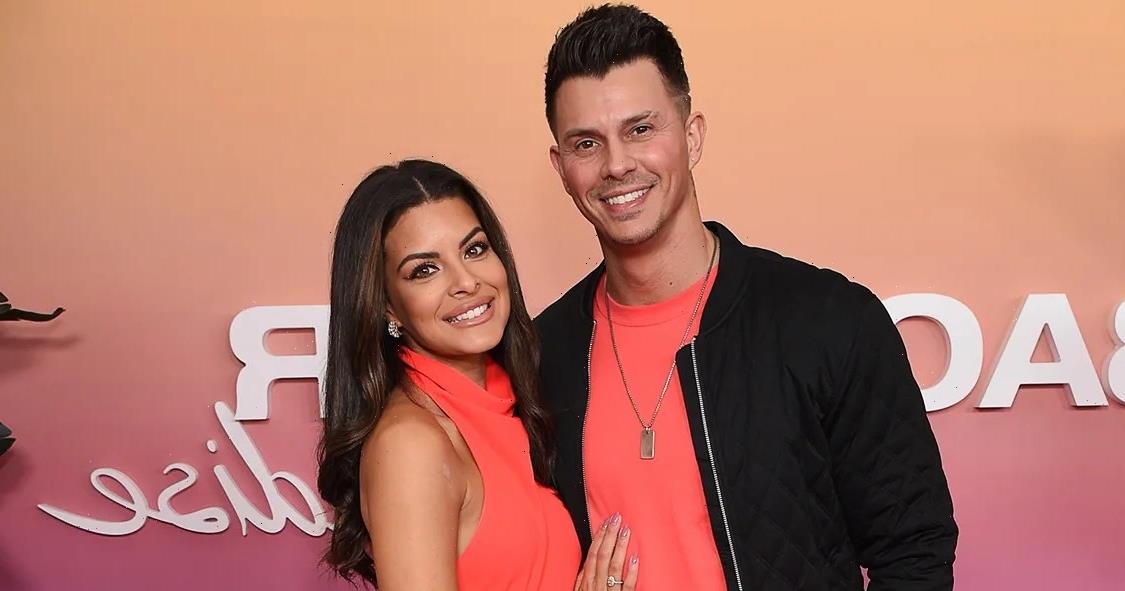 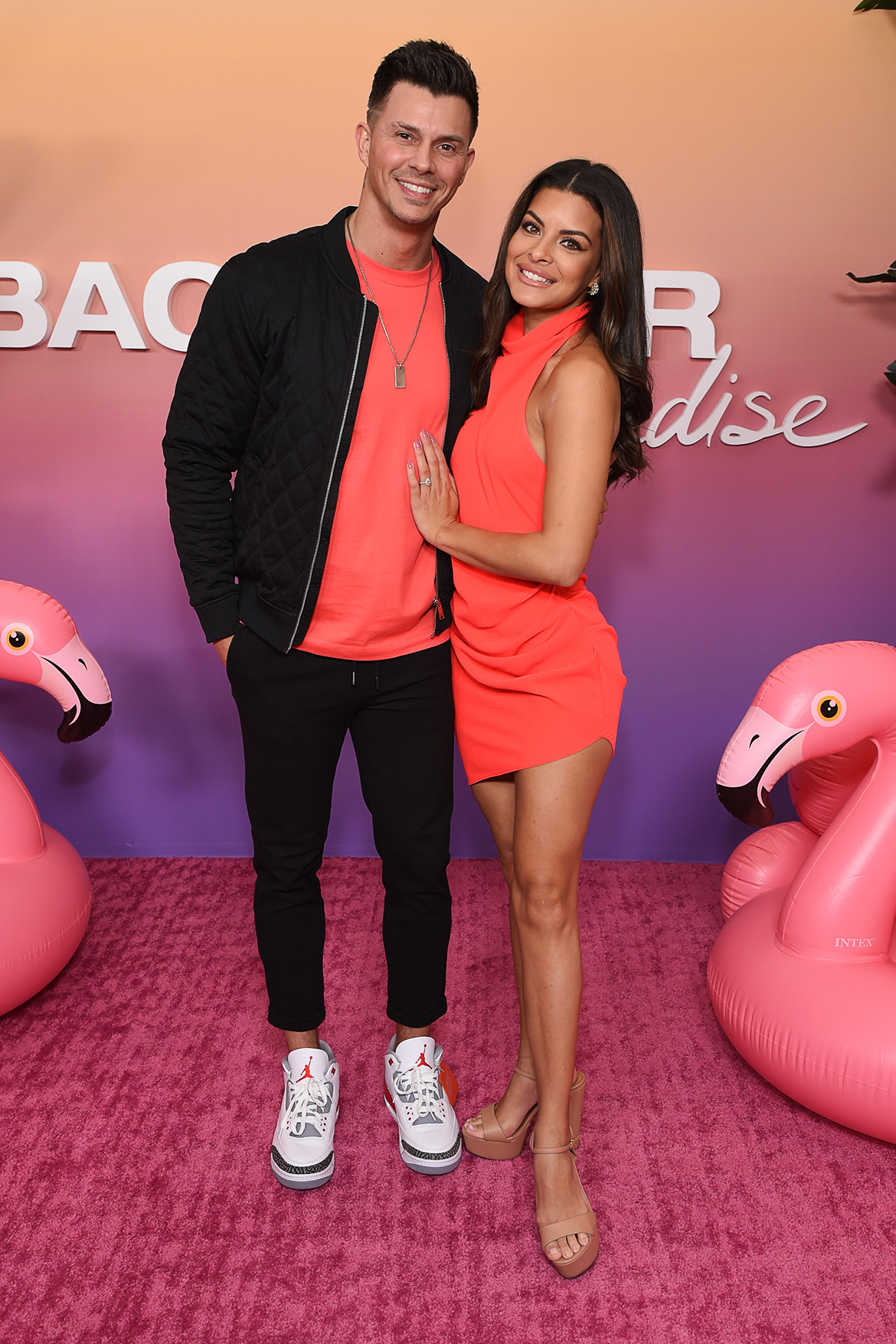 Ready to walk down the aisle? Mari Pepin-Solis and fiancé Kenny Braasch teased just how soon fans could see them saying “I do” following their 2021 engagement.

“Well, we do live across the street from the courthouse,” Braasch, 41, exclusively told Us Weekly on Saturday, November 5, while attending the Bachelor in Paradise Tastemaker event in Los Angeles.

Pepin-Solis, 26, agreed with her soon-to-be spouse, adding, “We might surprise people, who knows.”

The couple, who met while filming season 7 of Bachelor in Paradise in summer 2021, revealed that while a courthouse wedding — similar to pals Serena Pitt and Joe Amabile’s October nuptials — may not be their style, they are in the midst of planning more than one bash.

‘Bachelor in Paradise’ Couples Who Are Still Together

“We’re actually gonna do two events. We’re having our … main wedding in Puerto Rico. That’s where I’m from,” Pepin-Solis told Us. “So it’ll be a small, intimate, mostly family [and] close friends. And then later on, we’ll do a bigger wedding in Chicago for everyone to come out and celebrate with us.”

The twosome, who got engaged during the October 2021 finale of the ABC spinoff, confirmed that they have set a date for November of next year.

“I’ve been looking at a couple venues,” the former season 25 Bachelor contestant explained. “We have one that we really like and it’s very garden castle vibes. I get all the princess vibes, which, you know, I love that.”

While Pepin-Solis is ready to be treated like royalty on her big day, she confessed that she would “prefer the sleek, more sexy” style of wedding gown. “I actually have said ‘yeah’ to one of them. For our Chicago celebration, I’ve said ‘yes,’ but my Puerto Rico dress is actually gonna be custom-made,” she continued. “We’re in the process of designing still and choosing fabrics and all that.”

In addition to their own wedding, Pepin-Solis and Braasch will be guests at many upcoming Bachelor in Paradise nuptials, including Becca Kufrin‘s vows to Thomas Jacobs.

Every Bachelor Nation Wedding in 2022

“We had a magic season. Lucky number seven,” the marketing director revealed, before hinting that the former Bachelorette lead, 32, “might surprise us” with Jacobs, 30, and “just elope somewhere.”

Pepin-Solis and Braasch, meanwhile, have already started to think about what comes after their own two-part celebration — specifically when they’ll expand their family.

“We actually, we talked about it once on Paradise. That was, like, the first thing we talked about. I told him I want kids,” the Miss Maryland 2019 winner recalled. “But we’re not actively planning or anything yet — [it’ll be] down the line.”

Bachelor in Paradise airs on ABC Mondays at 8 p.m. ET.

With reporting by Hannah Kahn