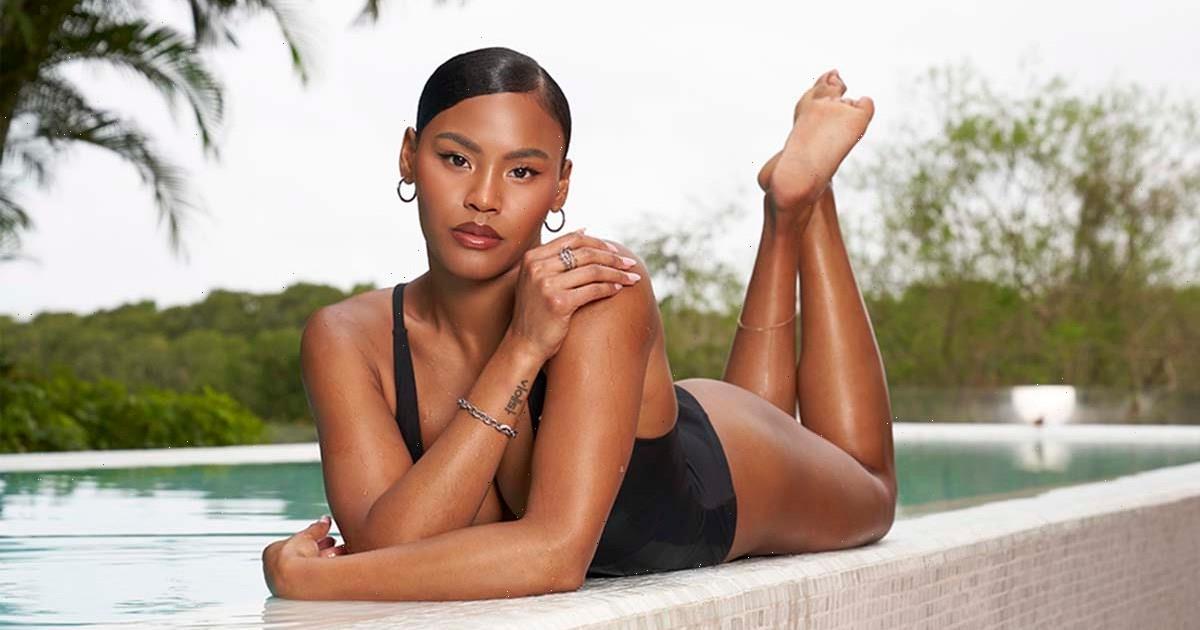 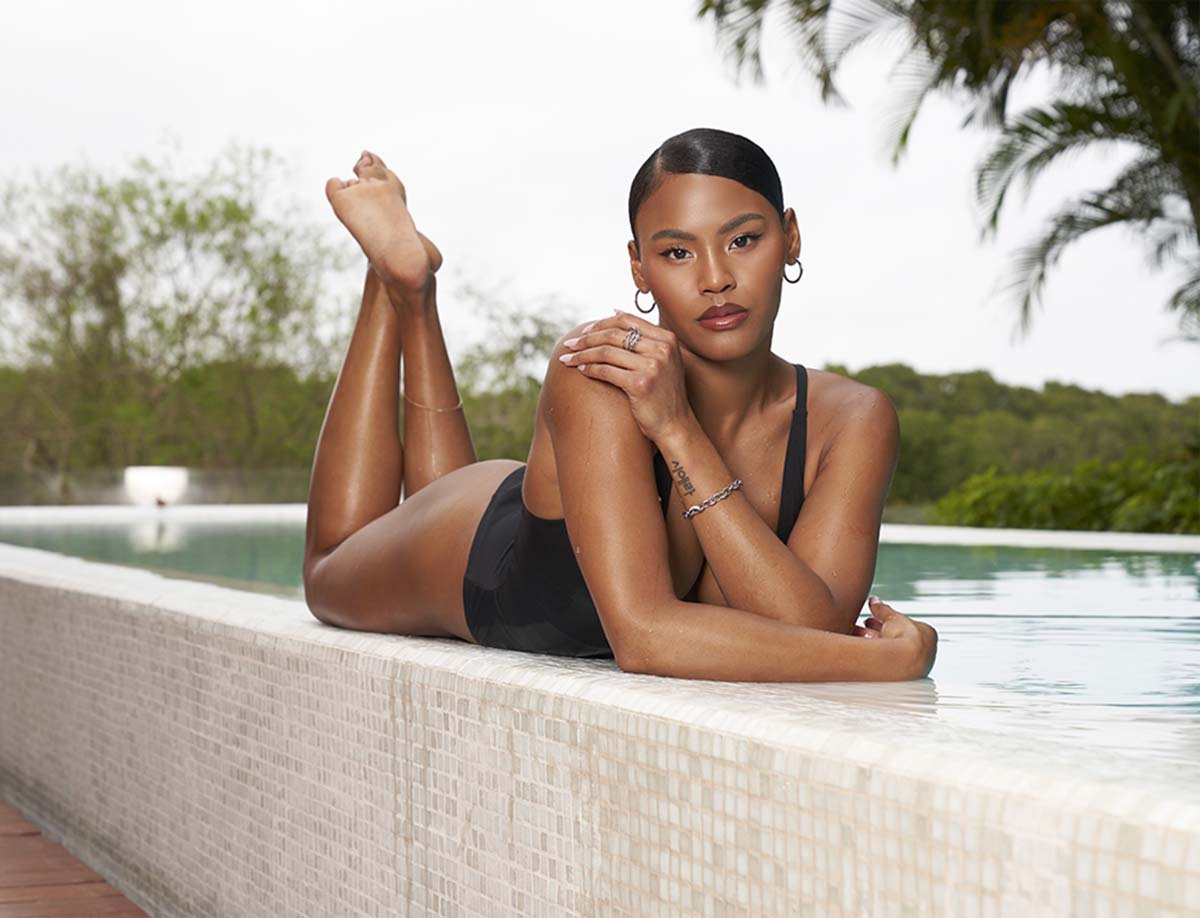 Another season of anything less than Paradise. ABC dropped a wild trailer for the upcoming eighth season of Bachelor in Paradise during Gabby Windey and Rachel Recchia’s The Bachelorette: Men Tell All special on Monday, August 29.

“No one [is] more surprised to be there than me,” Victoria Fuller told Jesse Palmer about joining the cast before he debuted the trailer. “I feel like, you know, I’m 28 and it hasn’t worked out for me so far. So here I am.”

In addition to Andrew Spencer declaring that the audience would be “on the edge of their seats,” Serene Russell noted, “I had never been to Paradise before, but it wasn’t anything that I expected. I think it’s gonna be a crazy ride every week.”

After the host explained that “so much happened that it’s easy to forget just how crazy it actually was,” he cued up the teaser, which kicked off with Jacob Rapini channeling his inner Tarzan.

Everything to Know About’BiP’ Season 8: Cast and More

“I told myself I wouldn’t have sex on the first night,” he tells Shanae Ankney, who exclaims, “We’re not having sex, Tarzan!” The twosome subsequently appear to hook up behind closed doors.

Countless makeout sessions and tears follow, with returning cast member Lace Morris saying she feels “so betrayed” and breaking down about how hard it is to find love. “I don’t get it,” she says as she cries.

The drama heats up with Jesse confirming the format change.

“A shocking twist divides the beach,” he says in the voiceover.

In another clip, he explains, “Ladies, Go pack your bags you’ll be leaving Paradise immediately.” (It’s been rumored that ABC took a page from Love Island and will separate the existing couples to test the group with new arrivals.)

Led by Jill Chin, who is “sick of being poked like a bear every day,” the women let out a giant, “F—k you, Jesse Palmer!”

‘Bachelor in Paradise’ Couples Who Are Still Together

There is also love in the air, however, with several glimpses of engagement rings teased before the trailer ends.

After the teaser aired, Jesse concluded: “I told you it was crazy! By the way, ‘F—k you Jesse Palmer?’ I knew I was gonna get a shout-out, but not like that. Crazy things happen down in Paradise.”