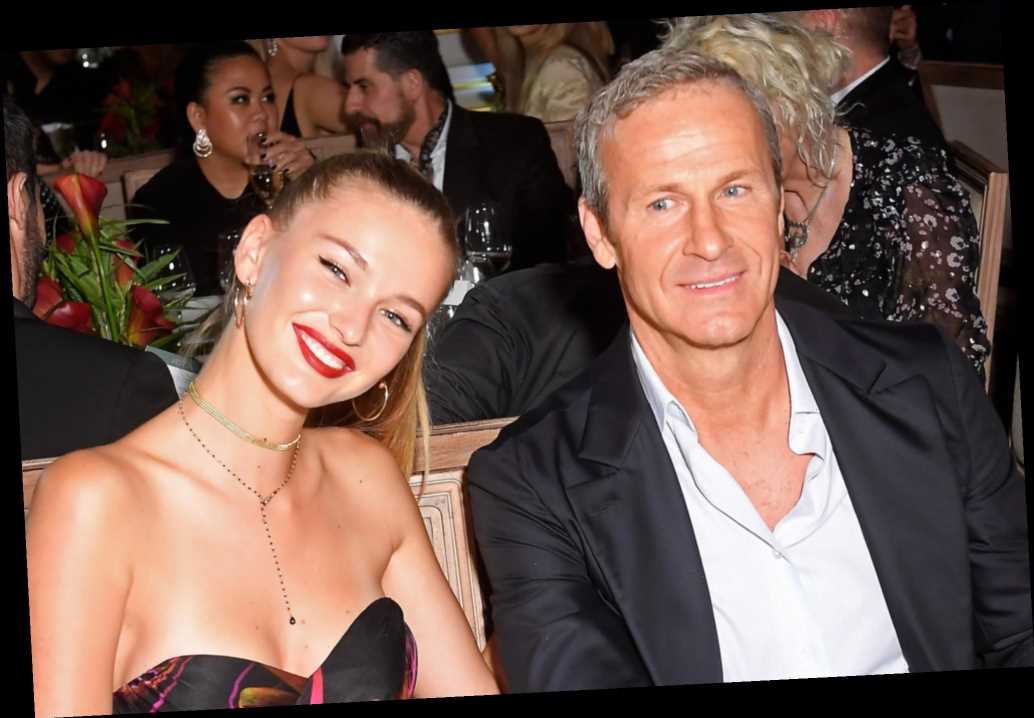 Russian billionaire Vladimir Doronin and his partner Kristina Romanova threw an elaborate fourth birthday party for their daughter this weekend in Miami, with a source telling us the over-the-top bash cost around $50,000.

The party featured Cirque du Soleil-style performers and an extravagant dessert bar in the backyard of their $16-million mansion that once belonged to Shaquille O’Neal, we’re told.

Instagram photos of the bash show a carousel and performers dressed as a cupcake, ballerina, and Winnie the Pooh. There was also a fire-breather and fire twirler, a stilt walker dressed in pink feathers, and numerous games. 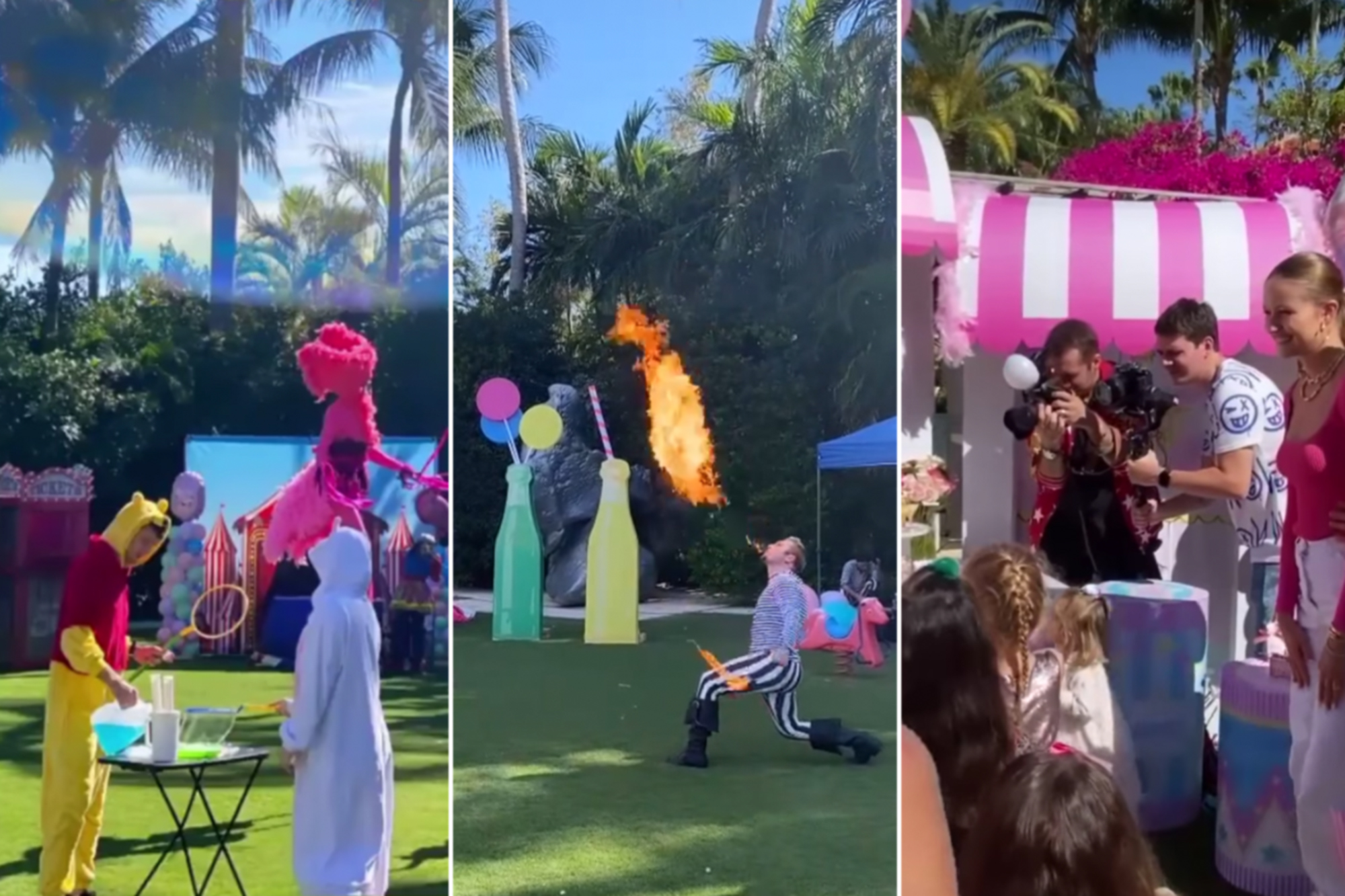 Model Romanova and Doronin have been dating since 2014 and have two children.

Doronin owns Aman resorts, with the New York City branch due to open in the old Crown Building on Fifth Avenue.