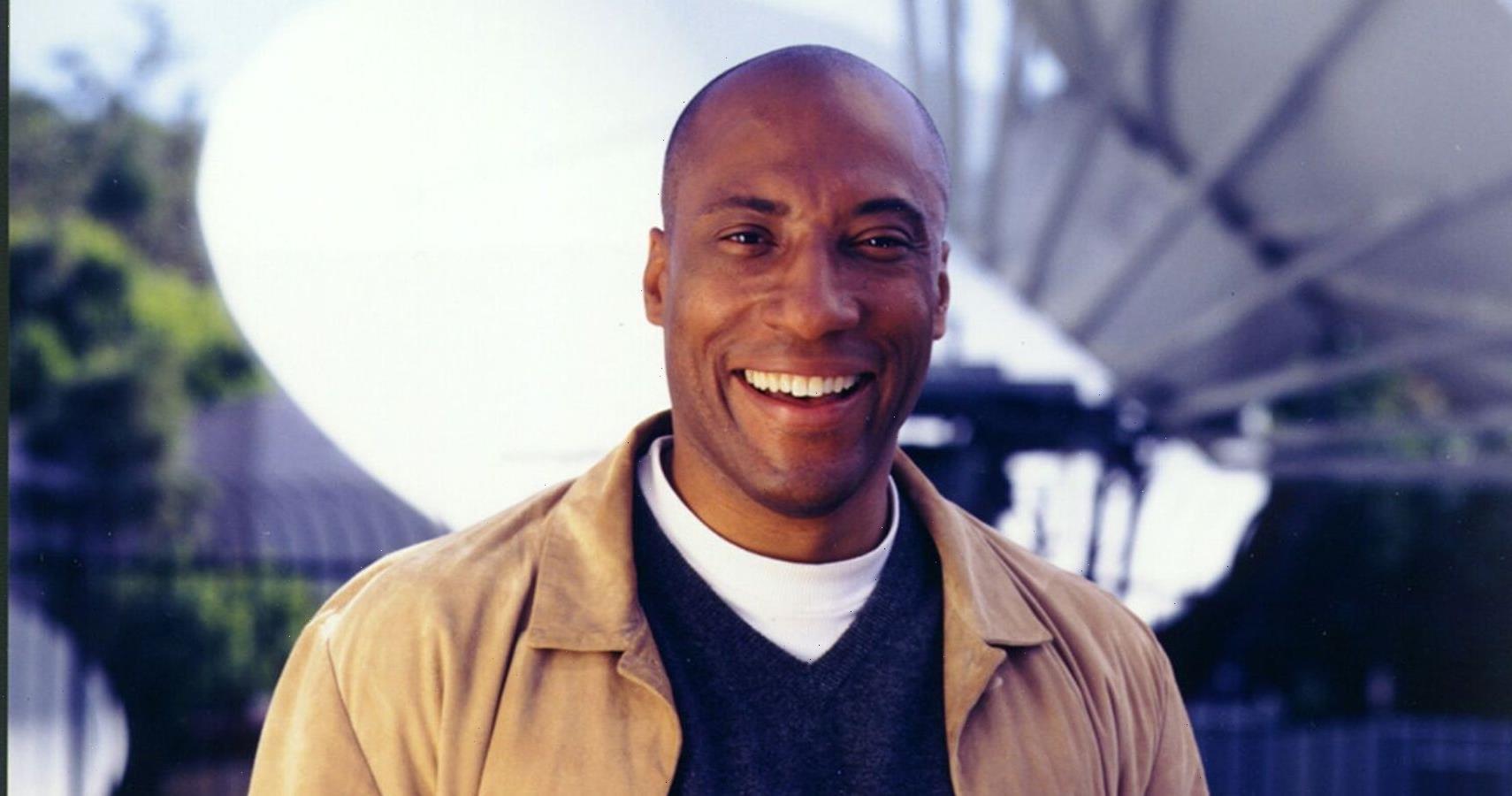 Allen started as a comic who made his debut in 1979 at age 18 as the youngest comic to appear on The Tonight Show and soon gained further recognition as a host of Real People, a precursor to reality television in which he traded some of television’s worst one-liners with the likes of Skip Stephenson and Sarah Purcell. He later pivoted and made his fortune in the media. Through Entertainment Studios, Allen owns local TV stations, multiple 24-hour cable channels and streaming networks, and is the producer and distributor of more than 60 syndicated TV shows.

According to the Wall Street Journal, The roughly 11,000-square-foot compound, built around 2000 and located in the sought-after Paradise Cove enclave, has been on the market since May, when it was listed for $127.5 million. It sits on about 3.5 acres on a bluff overlooking the Pacific Ocean and is directly adjacent to a roughly $190 million compound owned by WhatsApp co-founder Jan Koum.

The property is the latest in Mr. Allen’s growing real-estate portfolio, which includes trophy residences in Aspen, New York, Maui and Beverly Hills, according to people familiar with the properties. Mr. Allen, who started out as a comedian, is the founder and chief executive of Entertainment Studios/Allen Media Group, one of the nation’s largest privately held media companies, which owns the Weather Channel. His company owns 12 cable networks and roughly 70 television shows as well as close to 30 ABC, NBC, CBS and Fox affiliates across the country.

The residence previously belonged to self-storage heiress Tammy Hughes Gustavson and, before her, Gustavson’s dad, B. Wayne Hughes, who co-founded self-storage conglomerate Public Storage in 1972, according to WSJ. 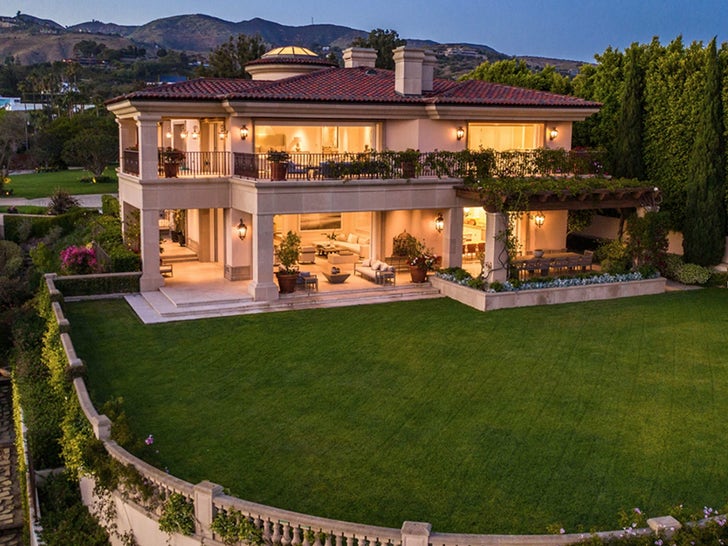 In recent years, Allen has filed several multibillion-dollar racial discrimination lawsuits. In 2015, he filed a case against Comcast for not carrying stations and networks he owned. The case made it to the U.S. Supreme Court and was settled.

In May 2021, he filed a $10 billion lawsuit against McDonald’s for racial stereotyping when the burger mavens refused to buy what Allen felt was a fair amount of advertising from black-owned media, alleging that McD’s has a “tiered advertising structure that differentiates on the basis of race,” according to the Allen Media Group, per Los Angeles Magazine. 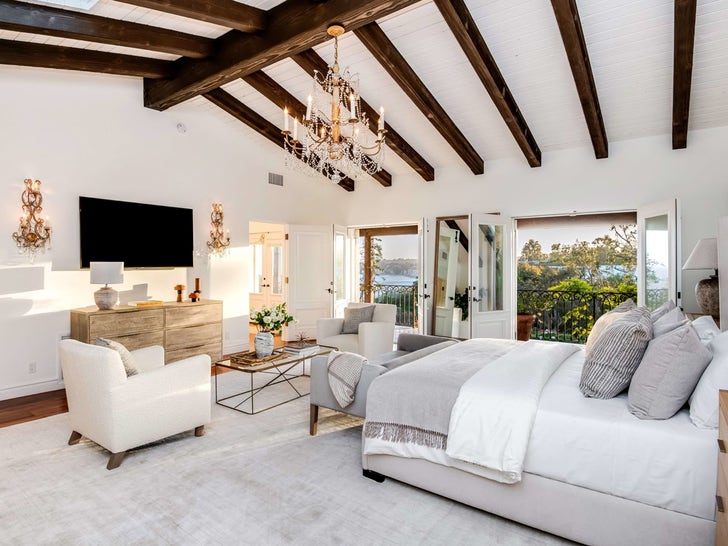 “I’m not a litigious person,” he told Los Angeles in August. “If I’m filing a lawsuit, it’s because I know we’re right.”

The mega mansion purchase is a high-profile move for Byron, who is usually a rather low-profile billionaire when he’s not suing. 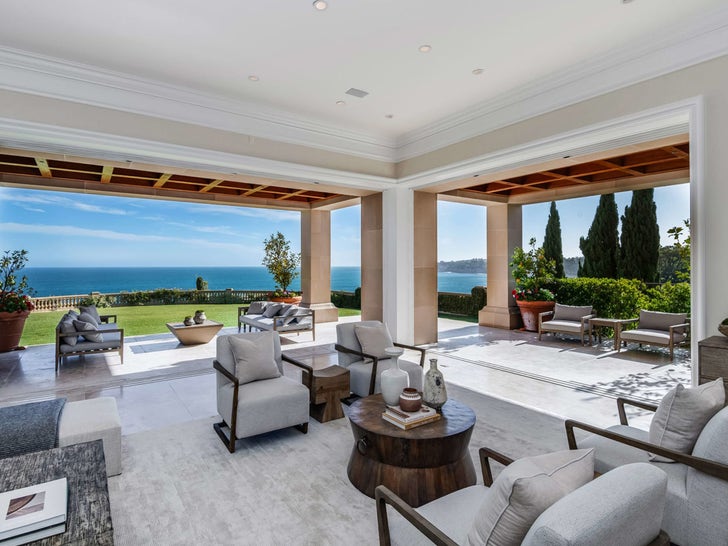 The Malibu estate was formerly owned by Ms. Gustavson’s late father, B. Wayne Hughes, who co-founded self-storage giant Public Storage in 1972 and died in 2021. Records show Mr. Hughes paid around $20 million for the property in 2003.

At the time the listing came on the market, listing agent Jade Mills of Coldwell Banker Realty described the property as a “contemporary villa.” It includes a large four-bedroom house and two small guesthouses. The property includes a screening room, a dining room and large terraces. One of the more unusual elements for Malibu: a winding path allowing the owner to drive a golf cart or small vehicle down to the beach. 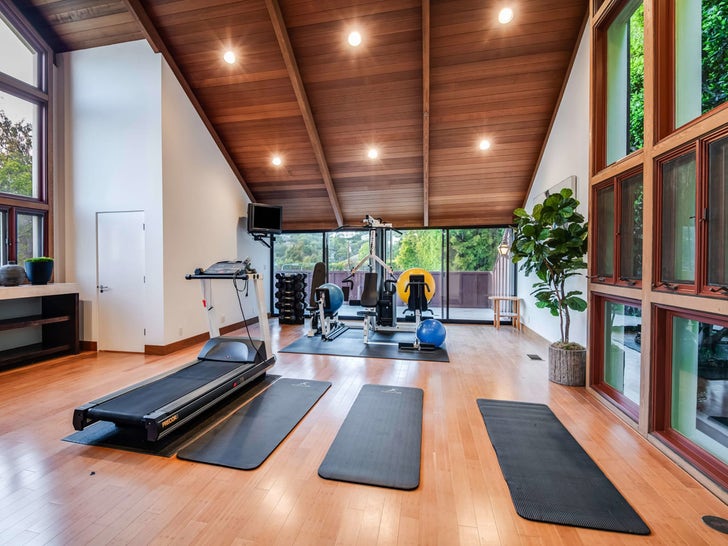 Mr. Allen’s purchase is the latest major transaction for Malibu, which has logged a string of big-ticket deals over the past few years. Since October 2021, venture capitalist Marc Andreessen and his wife, Laura Arrillaga-Andreessen, have bought three separate Malibu homes for a combined $255.5 million, for instance. Reality television star Kim Kardashian also recently paid about $70 million for a nearby property formerly owned by Cindy Crawford and Rande Gerber, according to a person familiar with that transaction. 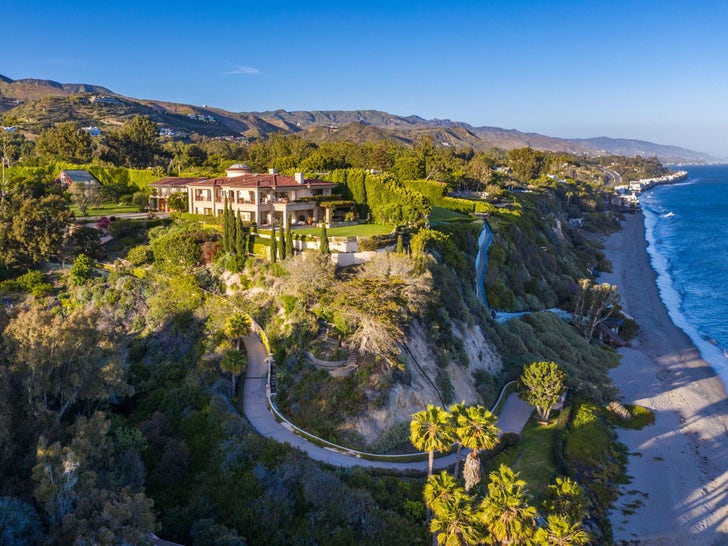