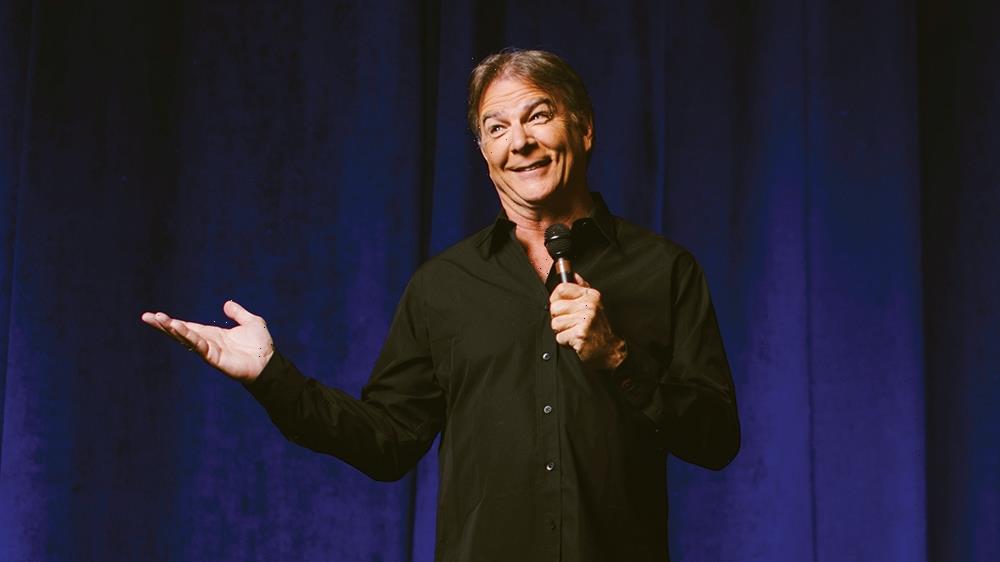 “It’s always great to work with a longtime comedy veteran like Bill, because you know the end product is going to be smart, funny, and an entertaining piece for his dedicated fans worldwide,” said Brian Volk-Weiss, founder and CEO of Comedy Dynamics.

Variety exclusively reported last year that Engvall was signing off with the farewell stand-up tour “Here’s Your Sign, It’s Finally Time,” which launched at the end of last summer and continued into this year.

The comedian/actor/author, who’s also a Grammy-nominated and multi-platinum selling recording artist, is best known for his “Here’s Your Sign” routine. Engvall decided to hang the microphone up after more than 40 years in the business.

Known for “The Bill Engvall Show,” “The Jeff Foxworthy Show,” and the hugely popular Blue Collar Comedy Tour (alongside Ron White, Jeff Foxworthy and Larry The Cable Guy), Engvall’s other credits include hosting “Mobile Home Disaster,” “Lingo” and “Country Fried Videos.” His first album, “Here’s Your Sign,” was certified platinum and held the top position on the Billboard Comedy Chart for 15 straight weeks. His other albums include “Dorkfish,” “15° Off Cool” and “Aged and Confused.” His books include “You Don’t Have to Be Dumb to Be Stupid,” “Here’s Your Sign” and “Bill Engvall – Just A Guy: Notes From a Blue Collar Life.”

“I am truly looking forward to partnering with Comedy Dynamics for my final concert video. Their track record is amazing and they know what they are doing. I’m sure this project will be one of the best I have done,” said Bill Engvall.

Comedy Dynamics, a Nacelle company, is behind series including “Down to Earth with Zac Efron,” “The Movies That Made Us,” “The Toys That Made Us,” “Behind The Attraction” and the recent “Mad About You” reboot. It also produced Netflix’s “Kevin Hart’s Guide to Black History,” Animal Planet’s “Animal Nation with Anthony Anderson,” History’s “Join Or Die with Craig Ferguson” and more. The company has worked with standups including Ali Wong, Tiffany Haddish, Kevin Hart, Aziz Ansari, Jim Gaffigan, Pete Davidson and others.