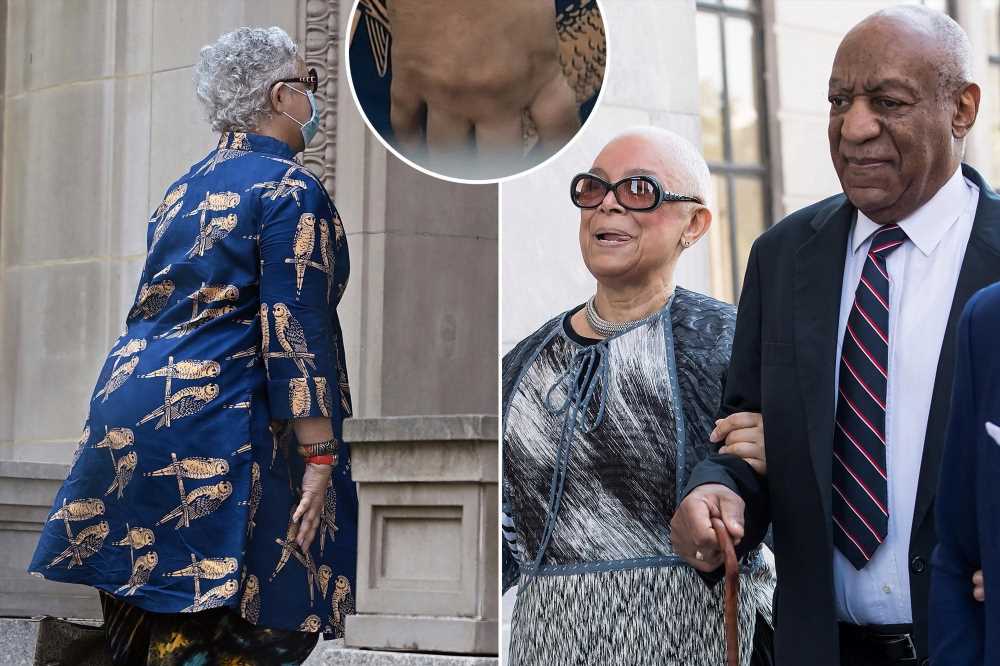 Bill Cosby’s wife of over 50 years, Camille, stepped out in New York City without her wedding ring on Friday.

Camille, 77, was wearing dark sunglasses and a face mask as she was photographed out for the first time since Bill’s sexual assault conviction was overturned on June 30 and he was released from prison. As previously reported, Bill, 83, headed straight to New York to be reunited with his wife on July 1. 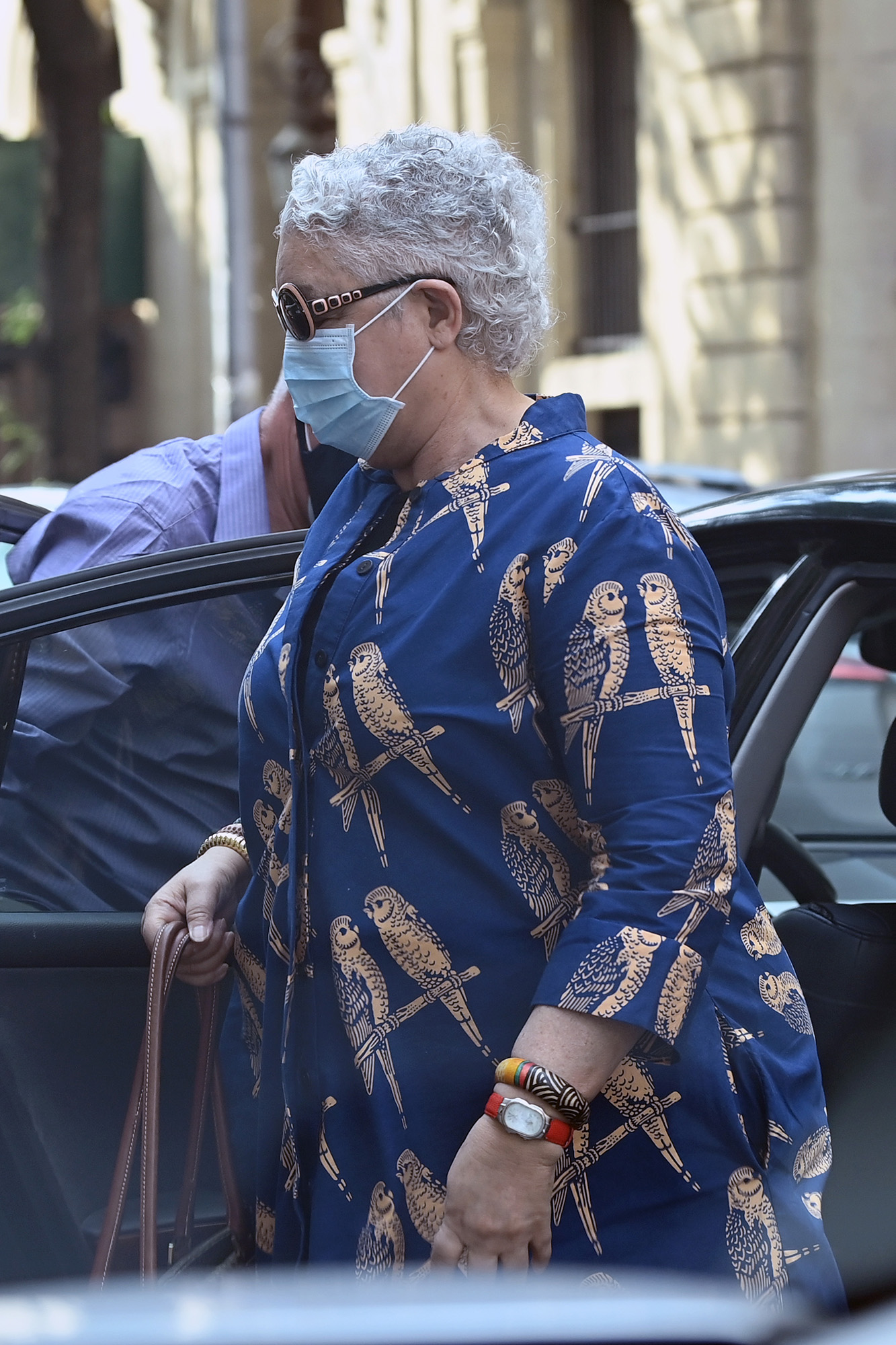 Prior to Camille’s ring-less sighting, it was reported that her reunion with Bill was like watching “teenage love” rekindled, as per Daily Mail. 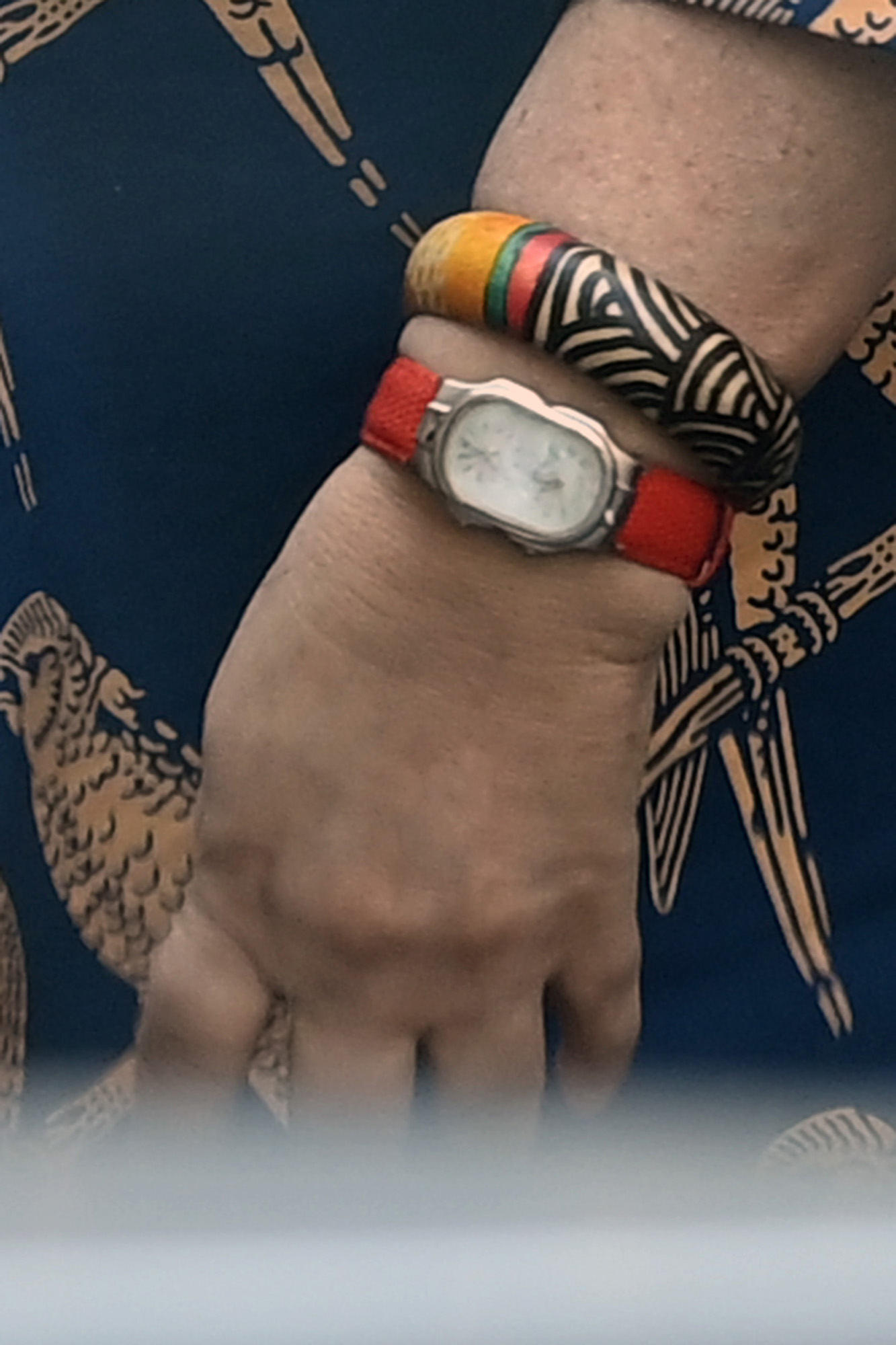 Mr. and Mrs. Cosby had not seen each other in person since his 2018 conviction and imprisonment.

While Camille’s lack of a ring is sure to cause speculation that the Cosby marriage is in trouble, it is worth noting that she stayed by Bill’s disgraced side throughout the entire sexual assault trial. 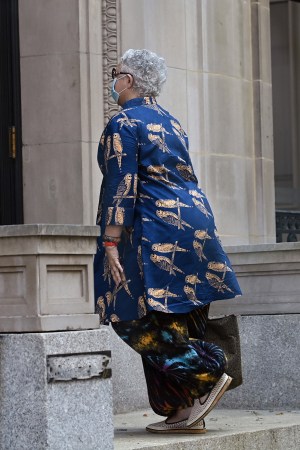 The mother of five showed a consistently united front with her husband, Bill, throughout his trial. She defended Bill’s honor so intensely that she accused a Pennsylvania judge of discriminating against him, claiming she was a racist. 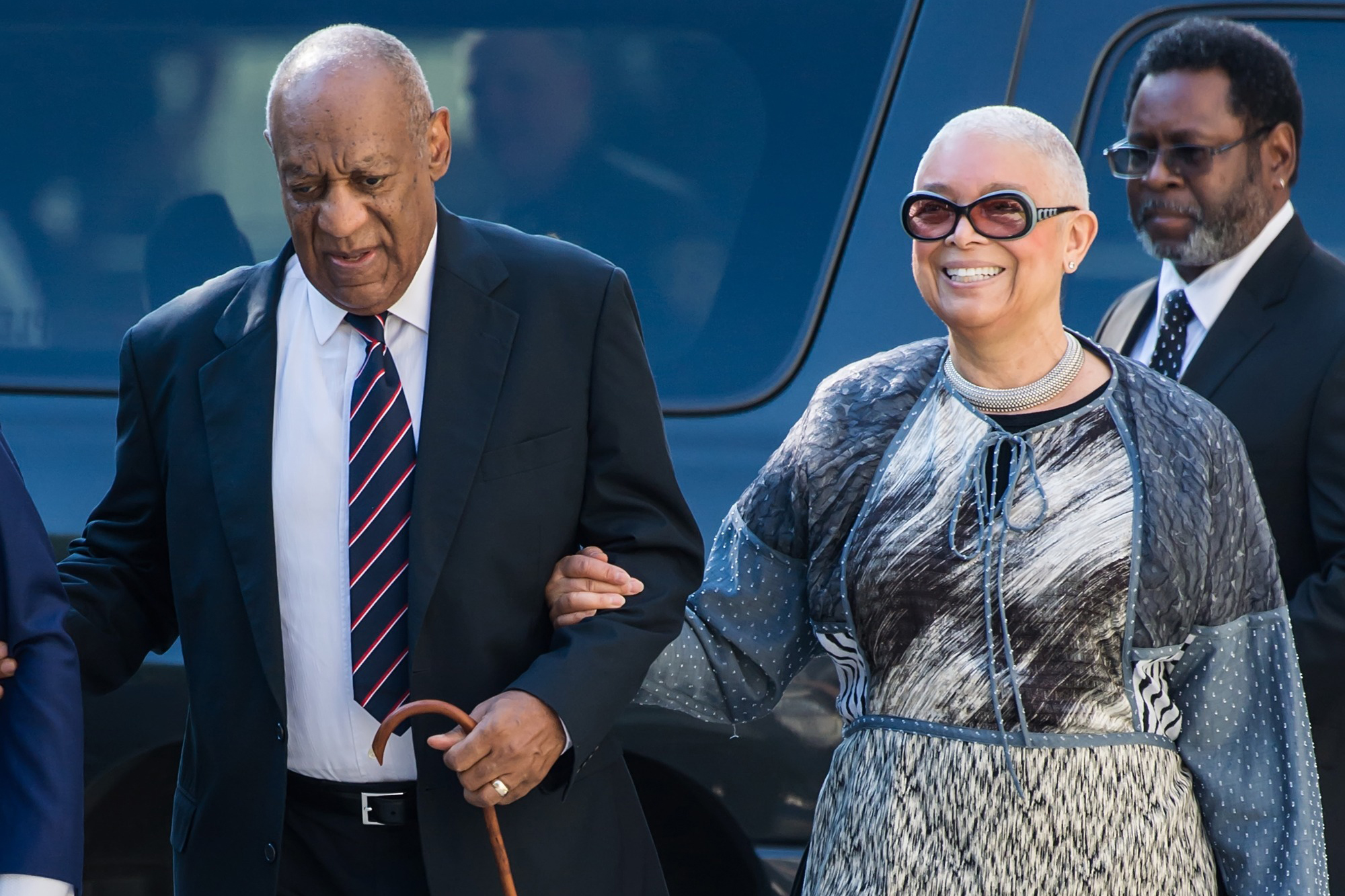 “Now, after more than 50 years of work, that humanized the dehumanized; which also challenged the perpetual architects of racist, exploitive and greedy maneuvers that have enabled them to divide and conquer,” she explained, “my husband has been severely redefined by Judge O’Neill, despite having zero proof.”