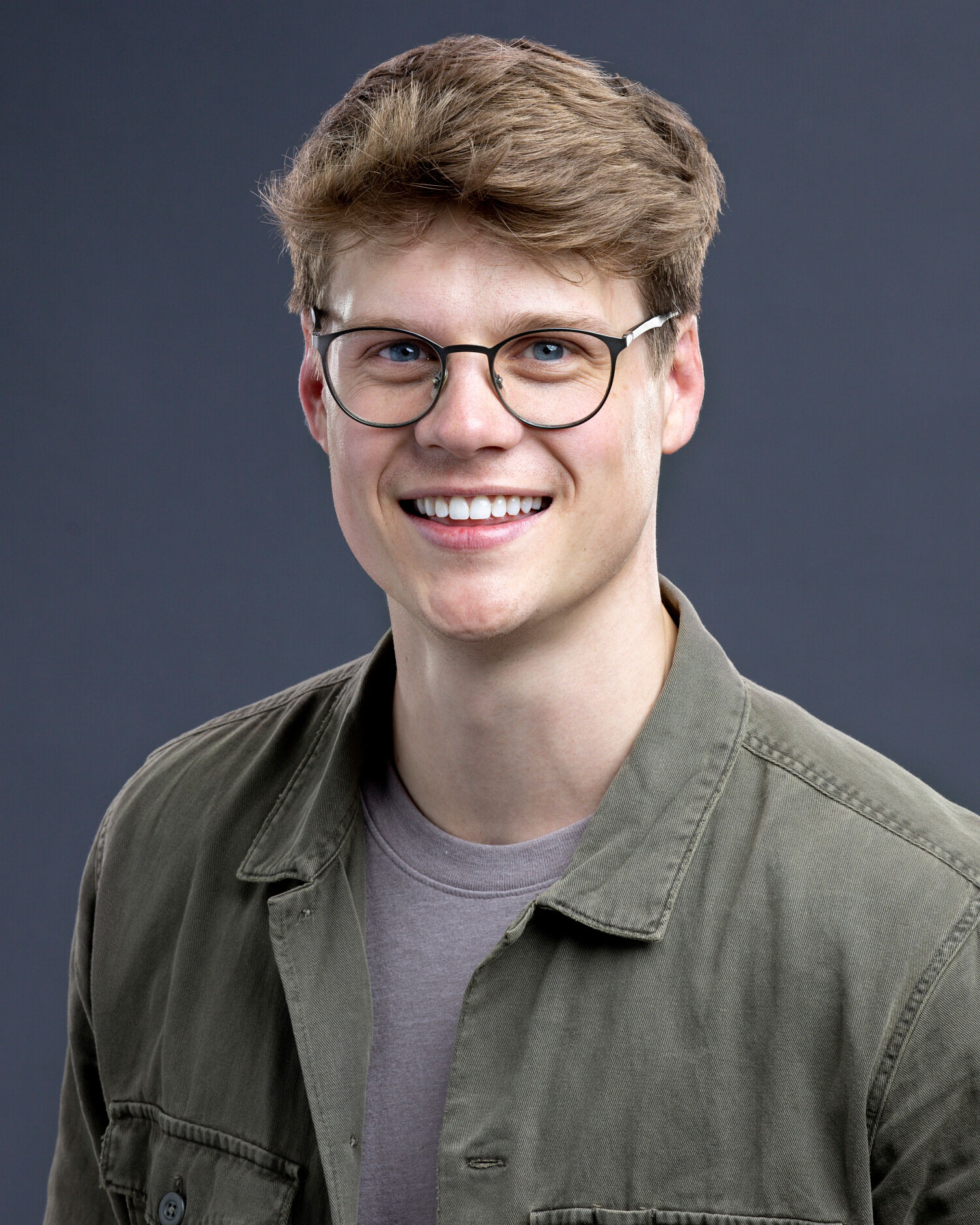 Called out. Big Brother contestant Kyle Capener was confronted for his comments about race on the CBS reality series.

‘Big Brother’ Controversies Through the Years

Kyle, 29, spoke with Monte Taylor and Terrance Higgins in the Have-Nots room during the Thursday, September 1, episode and admitted to subconsciously grouping together the minority cast members. While Kyle attempted to justify his thinking, claiming the BIPOC players were all united by a similar goal to win, Terrance, 47, called his argument “bulls–t.”

Monte, 27, seemed particularly hurt as he explained how many times in his life he’s experienced a similar level of racial bias that Kyle showed to their fellow houseguests. However, Monte and Terrance appeared to disagree on what was the best move for the house, with the latter suggesting in footage from the live feeds that evicting Kyle might not help him change his ways.

Turner suggested the houseguests all convene for a meeting to air out their issues, but the conversation gets a little rocky. Kyle acknowledges that he grew up in a sheltered environment, which may have contributed to his opinions. During the emotional discussion, Monte and Taylor Hale, another Black cast member, show their controversial costar compassion and encourage him to learn from the incident.

Ultimately, Kyle was eliminated in a 5-0 vote. He hugged his costars goodbye and was met with a subdued reaction when he sat down to chat with host Julie Chen. When asked about his alleged bias, Kyle explained, “At the time, it didn’t click in my mind. … I now realize how terrible that was, and I should have realized it from the start. I apologize to everyone watching, and everyone in the house.”

The conflict came to a head after Michael Bruner and Brittany Hoopes told several other houseguests about the Utah native’s suspicions about the BIPOC contestants in the house earlier this week.

“I understand that it’s a game and he’s presenting it as a strategy, like, within the game context, but for me, this goes beyond the game and, like, I’m not comfortable being a part of it,” Michael, 29, told Kyle’s showmance partner, Alyssa Snider, during a conversation captured on the live feeds. The attorney also claimed that the TikTok influencer had implied that the white contestants should stick together in the house.

In an interaction aired during a Wednesday, August 31, episode of the reality competition, Kyle told Michael and Brittany, 32, that he was wary of a potential alliance similar to the Cookout, the all-Black alliance that dominated the game during season 23.

“I’m sorry, but after the Cookout uniting under one common cause, which was race … it has to play into my thought process moving forward in the game,” he said.

The reality TV contestant had previously laid out the same concerns to the duo in a conversation captured on the live feeds.

“That possibility of those six with that background, I mean, it looks very similar to the Cookout with a very diverse background,” he said. “They’ve all expressed why they’re in this game. Joseph [Abdin], more Middle Eastern representation in TV. Indy [Santos], there’s never been a Brazilian contestant or winner … everyone has those strong ‘why’s’ that all coincide.”

Earlier this month, the hashtag “#StopProtectingKyle” began trending on social media as Big Brother fans claimed that CBS was editing out statements the TikTok influencer made about race on the live feeds.

“There has been tons of articles about Kyle’s behavior. There has been thousands of tweets, thousands of posts online about him. CBS can cut the feeds as much as they want to protect him, but it doesn’t change the fact that he’s a f–king racist,” one Twitter user wrote.

During Wednesday’s episode, Kyle told Alyssa that Michael and Brittany’s claims about him were false.

“Alyssa, this is bigger than game. This will ruin my life if this is what they’re pitching … At what point have I ever made this a race thing? You understand, this is life changing,” he said.

Big Brother airs on CBS Wednesdays and Sundays at 8 p.m. ET and Thursdays at 9 p.m. ET.