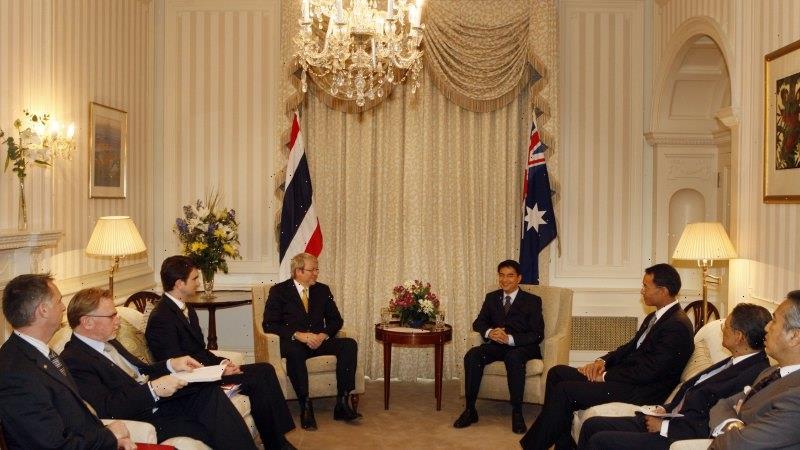 Parliament is expected to stymie a trio of bureaucrats seeking to have the value of their free overseas accommodation included in their superannuation calculation, with the highly unusual retrospective legislation to save the Commonwealth up to $8 billion.

The government is acting before a Federal Court ruling on the case, bringing urgent legislation to parliament this week and seeking to have it passed within days. 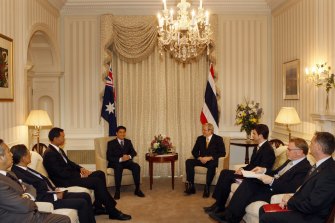 Its advice is if the case brought by Brendan Peace, Peter Fennell and Timothy Vistarini is successful, it could open the Commonwealth up to claims from some 10,000 public servants who were posted overseas at any time since 1986.

The estimated cost is between $3 billion and $8 billion.

Accommodation provided to diplomats and other public servants posted overseas includes luxury homes such as the High Commissioner to the United Kingdom’s residence Stoke Lodge, and the Manhattan riverside apartment for the New York consul-general.

A senior government figure, speaking on condition of anonymity to discuss internal party meetings, said if the value of rent-free accommodation was included in the salary package from which superannuation was calculated, in some cases public servants could find their superannuation growing from $1 million to $11 million.

The case and its broader implications were included in May’s budget papers as posing a potential fiscal risk to the Commonwealth’s bottom line.