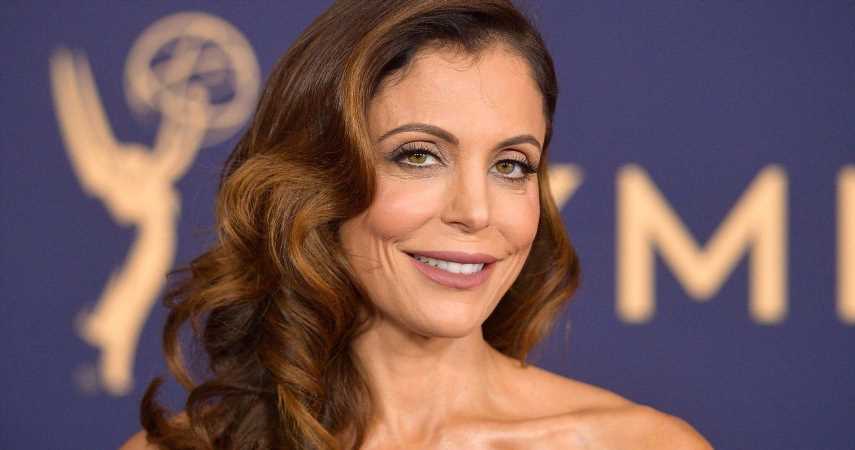 Bethany Frankel has joined a growing number of celebrities making financial contributions to support relief efforts amid Russia’s invasion of Ukraine, as the reality star’s foundation has reportedly raised over $25 million in donations.

Frankel’s foundation BStrong, which was launched in 2017, works in tandem with Global Empowerment Mission to provide emergency assistance to people in crisis.

According to TMZ, Frankel’s organization has so far raised $10 million that will be specifically used to support the relocation of Ukrainian refugees. Another $15 million has been raised that will help provide various resources to the country, including food, medical assistance, and other essential items.

BStrong continues to take donations for Ukrainian relief efforts and hopes to raise more than the $25 million it already has. The organization has been posting updates on its website about how its supporting Ukraine. It says that its priority right now is “getting refugees out and aid into Ukraine.”

Furthermore, BStrong and Global Empowerment Mission have founded a Welcome Center at the Poland-Ukraine border. They’re also looking into expanding their relief efforts to Hungary and Romania, which both share a border with Ukraine.

“Your donation funds 100% of the refugee’s transportation, lodging, and airfare to the destination of their loved ones,” BStrong’s latest update explains. “Also, we are helping refugees out of tents and into warm homes of Polish families through our connection with the Polish churches.”

Moreover, BStrong is supporting initiatives to help non-Ukrainian refugees having to flee the country. “We have identified a special class of refugees where the needs are much more complicated due to visa situations and language barriers,” the organization says.

BStrong continues to encourage donations to support their important work, writing, “With your donation, we are actively working with various agencies to provide a service that other NGOs may not currently provide.”

Many celebrities have stepped up to donate as well as encourage their following to do what they can to help Ukraine. Earlier this week, we reported that Ashton Kutcher and Mila Kunis pledged to match donations via GoFundMe of up to $3 million.

As of publication, the fundraiser has reached $16 million of its $30 million goal. Like they promised, the couple donated $3 million as soon as the fundraiser surpassed that number. The first (and second highest) donation was made by venture capitalist and philanthropist Ron Conway’s family. You can donate to the GoFundMe here.

Ryan Reynolds and Blake Lively similarly promised to match donations to the USA for United Nations High Commissioner for Refugees up to $1 million. The pair encouraged their social media followers to donate however much they can to support Ukraine.