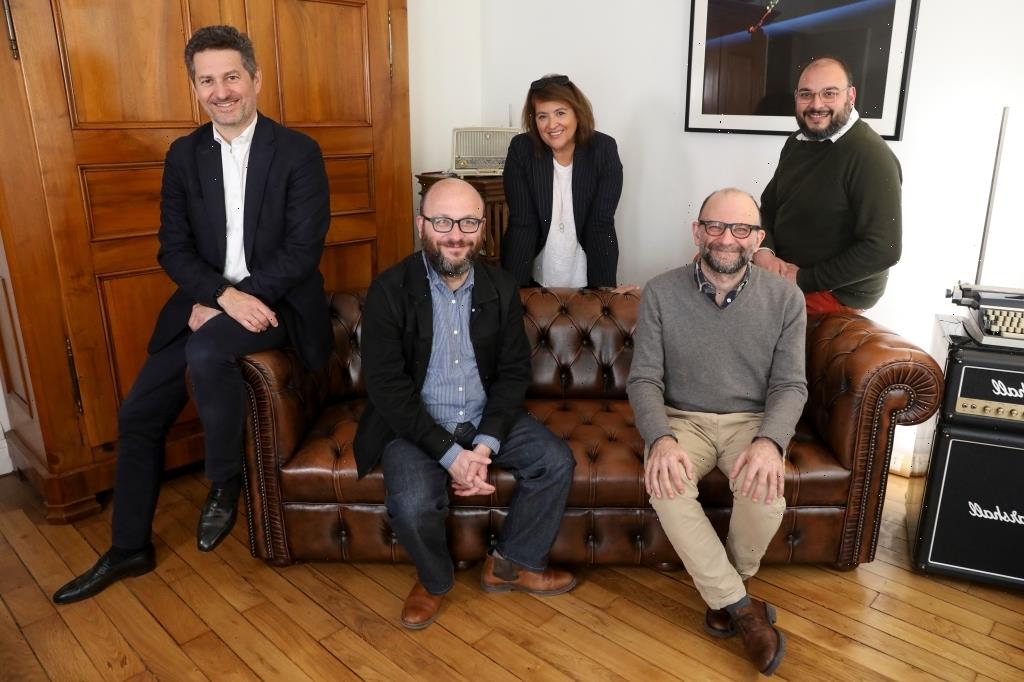 Anca was created in 2021 by Rose Brandford Griffith and Christophe Thoral, two former bosses of Lagardere Studios, to invest in production banners.

The Paris-based outfit is at Series Mania with “Le monde de demain,” a show about the birth of France’s hip-hop movement in the 1980s which will soon launch on Arte in France and Netflix globally. A critically acclaimed screenwriter involved in both movies and series, Poymiro just won this year’s César Award for best original screenplay for “Onoda, 10,000 Nights in the Jungle” which world premiered at Cannes.

“We are known as screenwriters and this association consolidates Perpetual Soup and makes us grow as producers,” said Poymiro and Elkaïm for whom “the experience, the financial support and the back-office brought by Anca will allow us to carry out more premium productions.”

Sahel said the company will “continue to co-produce series, as well as produce projects in-house at Perpetual Soup,” and “will also support talented writers and directors with whom (they) have developed a trusted relationship.”

Brandford Griffith said Anca will help Perpetual Soup with much more than back-office, including scouting talents, IP and trends.

“This alliance with scriptwriter-producers recognized by both linear channels and platforms is emblematic of ANCA’s raison d’être, positioning itself as a creation accelerator,” said Thoral.

The company is also developing a series with Nacim Methar and Guena based on the book “Mimi” by Jean-Michel Decugis and Marc Leplongeon. Published by Grasset, the book is a biography of Mimi Marchand, an influential yet lesser-known French businessman who has played a secret role in contemporary French politics and several scandals.

Also on Perpetual Soup’s roster is “Black Times,” an international series about the plague in the Middle Ages which is being penned by Sabrina Amerell and Alexandre Manneville.