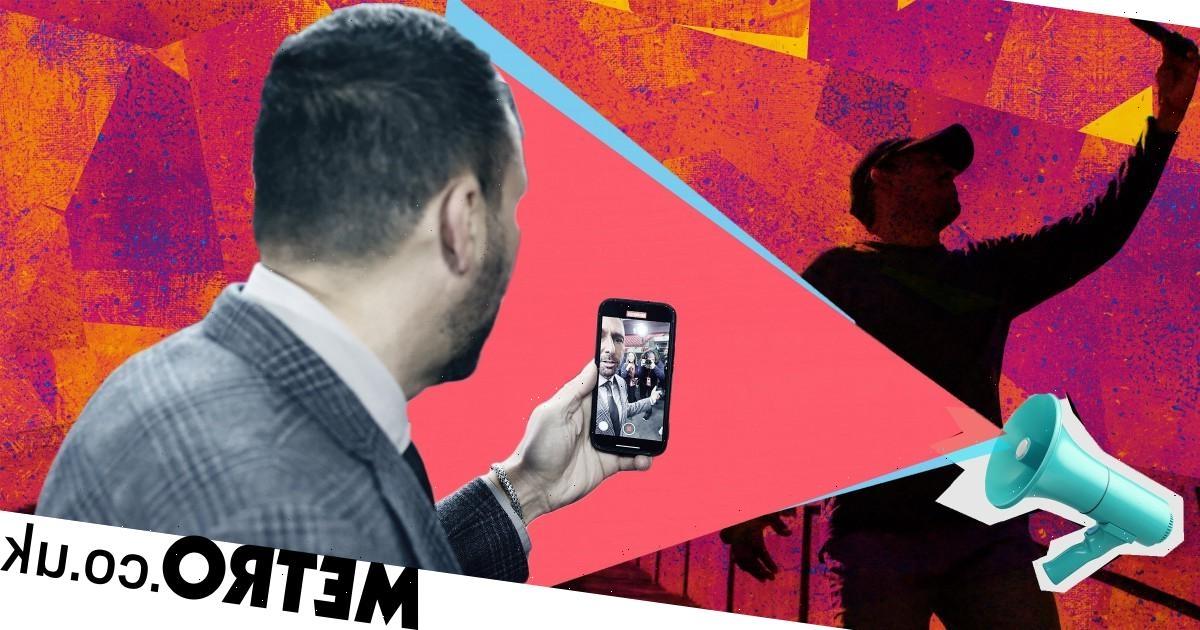 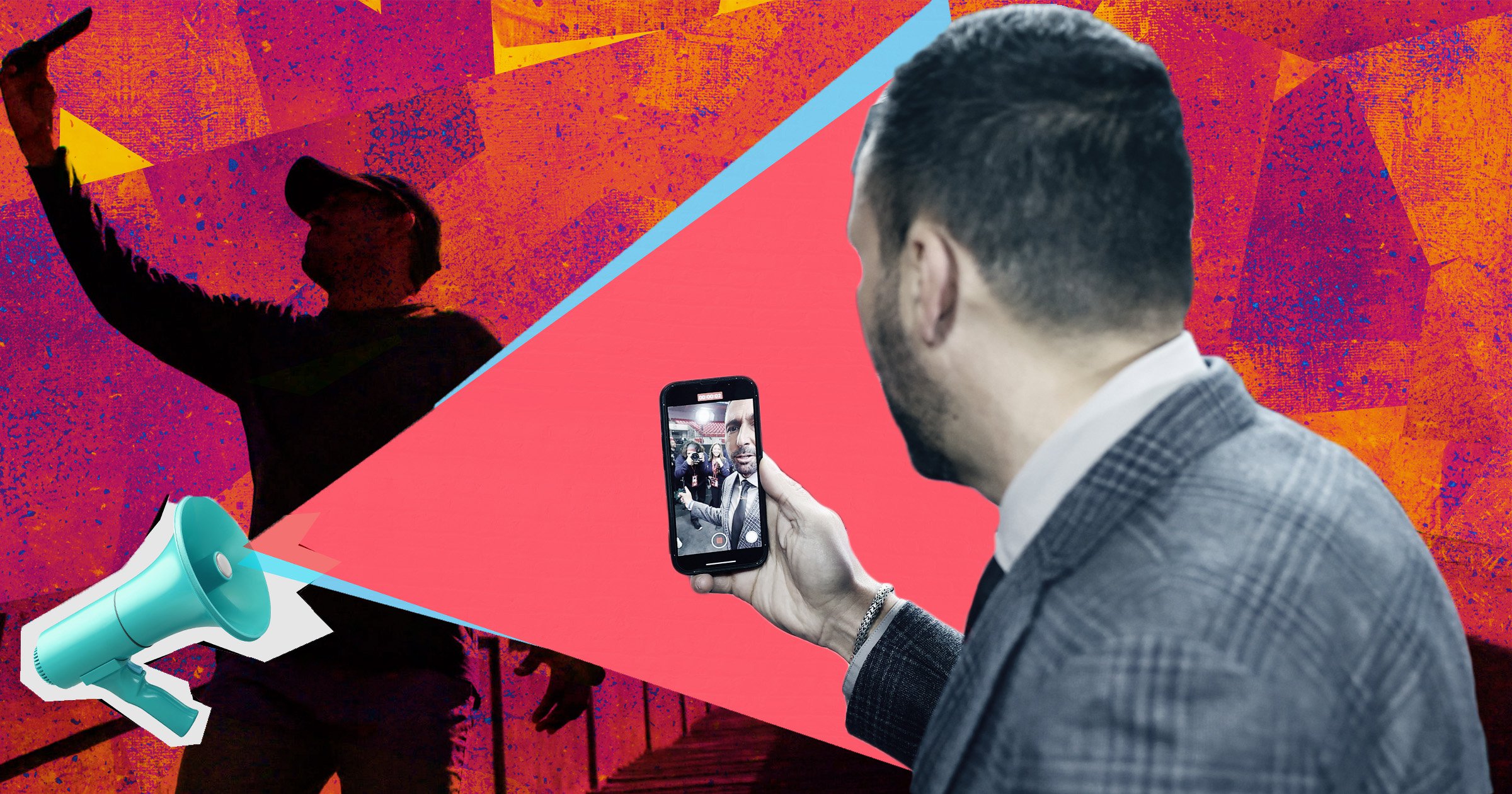 A new photo-sharing app, that claims to be unlike any other social media platform, is attracting Gen Z. But what is it?

If you’ve ever wanted to get an unfiltered, realistic glimpse into your friends’ lives, without the carefully-curated and unrealistic pictures often posted to social media, you now might be able to.

A photo-sharing app called BeReal is growing, with active monthly users increasing by more than 315% this year – according to Apptopia.

The basic premise of the app is that users are asked to share a moment of their day in real-time. And while the app was launched in early 2020 by an entrepreneur based in France, most users – at least 65% – have signed up in 2022.

Every day at a different time, users of the app will be notified that it’s time to ‘BeReal’ and are asked to capture and share a photo within two minutes. Two images are taken simultaneously on users’ front and back phone cameras.

‘Push notifications are sent around the world simultaneously at different times each day,’ the company said in a statement. ‘It’s a secret on how the time is chosen every day, it’s not random.’

The app has no filters and no edit buttons, so the idea is that people will end up sharing the most mundane, unglamorous moments of life, such as lying in bed, getting a drink, hoovering or weeding the garden.

The result is a feed of images from friends and loved ones doing everyday tasks in the hope it will show the reality of life without promoting unrealistic and unattainable lifestyles.

For mental health activist, John Junior, BeReal is much more than social media.

‘It’s great I’ve always been real and used no filters,’ he says. ‘Hiding behind filters can damage our mental health. People need to be real with themselves.’

This is certainly true, as 71% of Gen Z think that filtered social media posts affect how they see themselves, according to a Student Beans survey.

However, the success of the app depends on our ability to be honest and resist the urge to carefully curate the aspects of our lives that we share online.

When you click on the BeReal notification, your camera opens within the app, along with a two-minute countdown. You have until the timer runs out to take your pictures.

If you miss the daily notification, you are able to post a photo later in the day, but the app will let friends know how many minutes or hours late you have posted.

And there’s no denying this is what could lead to problems.

If users ignore the notification and post later in the day, then they may decide to post when they are dressed up or out at a fun event.

This goes against the whole idea of the app and could add to the damaging side effects of social media and make us feel bad about ourselves.

For Megan Cushnahan, just the idea of downloading the app is overwhelming.

‘I’m genuinely fearful of a situation where I find out all my friends are out together without me,’ she says. ‘And the last thing I want is to find that out in real-time.’

In a statement, BeReal says its goal is to create ‘an alternative to addictive social networks.’

‘BeReal is your chance to show your friends who you really are,’ the company says online. ‘BeReal won’t make you famous. If you want to become an influencer, you can stay on TikTok and Instagram.’

Only time will tell if this idea will make people feel better or worse.