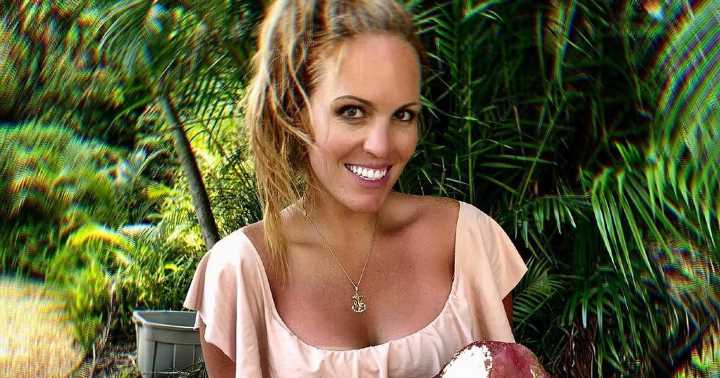 Sharing her story. As Rhylee Gerber prepared to have her breast implants removed, the Below Deck star opened up about her decision.

Celebs Who’ve Had Their Breast Implants Removed — and Why

“I’m getting these bad boys out today and I cannot be more ecstatic,” the Bravo personality, 37, said in a Monday, August 22, Instagram Story clip ahead of the procedure. “I am tired of the inflammation, I’m tired of the random sharp pains, I’m tired of feeling tired and I’m tired of bloating for no f—king reason.” 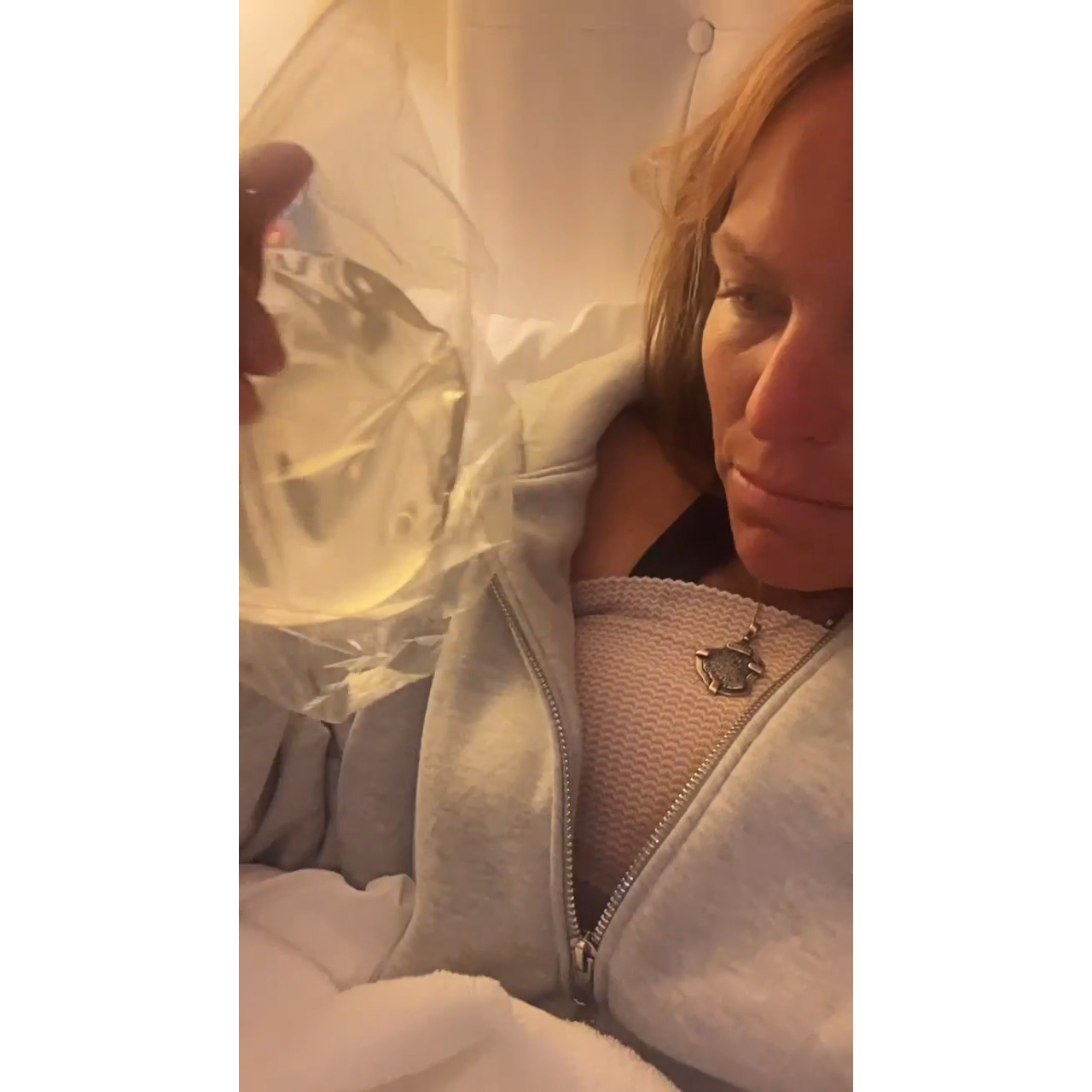 Gerber — who notably appeared on seasons 6 and 7 of Below Deck — had gotten her initial implants nearly 12 years earlier. She has since been candid about her recovery journey.

“I can only take home one breast implant because the other one was completely ruptured inside,” she said of her recovery in a post-op Story update on Tuesday, August 23. “This other implant was just completely ruptured and leaking into my right breast capsule, which is probably why I felt a lot of nastiness.”

Celebrities Who Admitted They Got Plastic Surgery

Gerber — who praised the medical staff and her loved ones for aiding in her recovery — further noted that the ruptured implant had been “leaking arsenic and other poisonous toxins into my body,” while sharing a series of images from the procedure. In a second snap, she added that said implant was “full of bacteria and toxin[s] with a gnarly looking capillary encasing” that had caused her frequent inflammation and pain.

“More than likely this implant ruptured more than a year ago [and] slowly leaking toxins to the body,” she wrote via her Story earlier this month. “Scar tissue to the top left and right aided in keeping the toxins from spreading too quickly, possibly helping to save my body from further damage.”

Former ‘Below Deck’ Stars: Where Are They Now?

The Florida resident has further been recuperating, offering fans insight into her journey.

“[There’s] lots of swelling, bloating and back pain [and I have] constipation from anesthesia and nerve blocker,” Gerber wrote via Instagram Story later on Tuesday, sharing a photo of her chest. “The remaining breast tissue will fill out and I’ve got plenty of maderna [sic], arnica and fish oil to help with healing of the scars.” 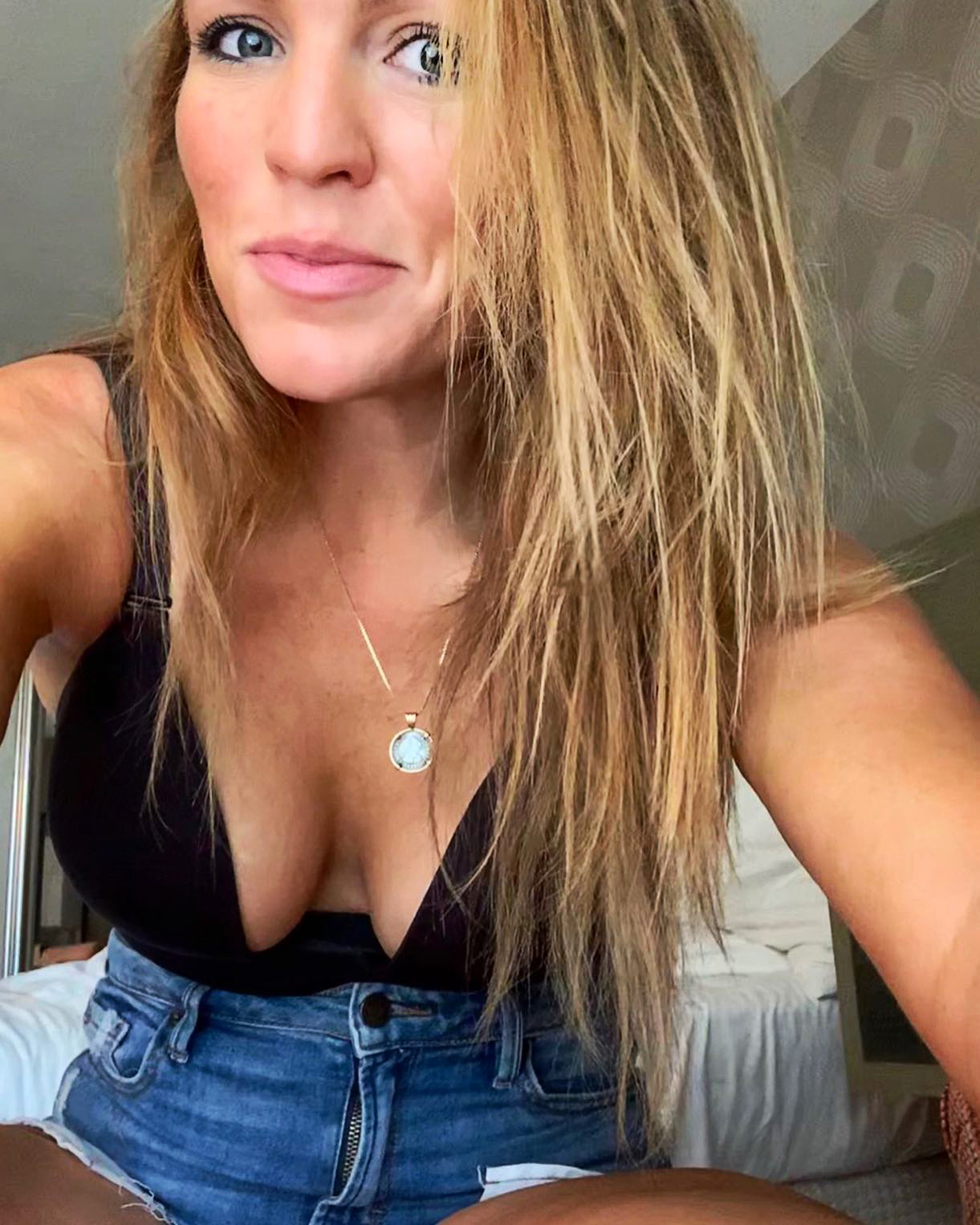 She continued: “[I’m] so glad the ruptured silicone implant is out. I had no idea it was ruptured but realize that’s likely why I had all the [sharp] pains.”

The yacht deckhand had previously been candid about her years-long health struggles.

“I’m very hopeful that it’s related to the implants because for the last couple of years, I have felt way more lethargic, way more inflamed,” the reality TV star told Showbiz Cheat Sheet earlier this month. “I’m bloated all the time. I could eat, like, spinach and kale or go on a healthy kick and do a detox. Or I could eat cheeseburgers and s—t food. But literally, no matter what, I’m very bloated all the time, which could be caused by inflammation throughout my whole body [and] I think [it’s] stemmed from the implants, which are now approaching 12 years old. So they’re already past due for being upgraded or removed.”