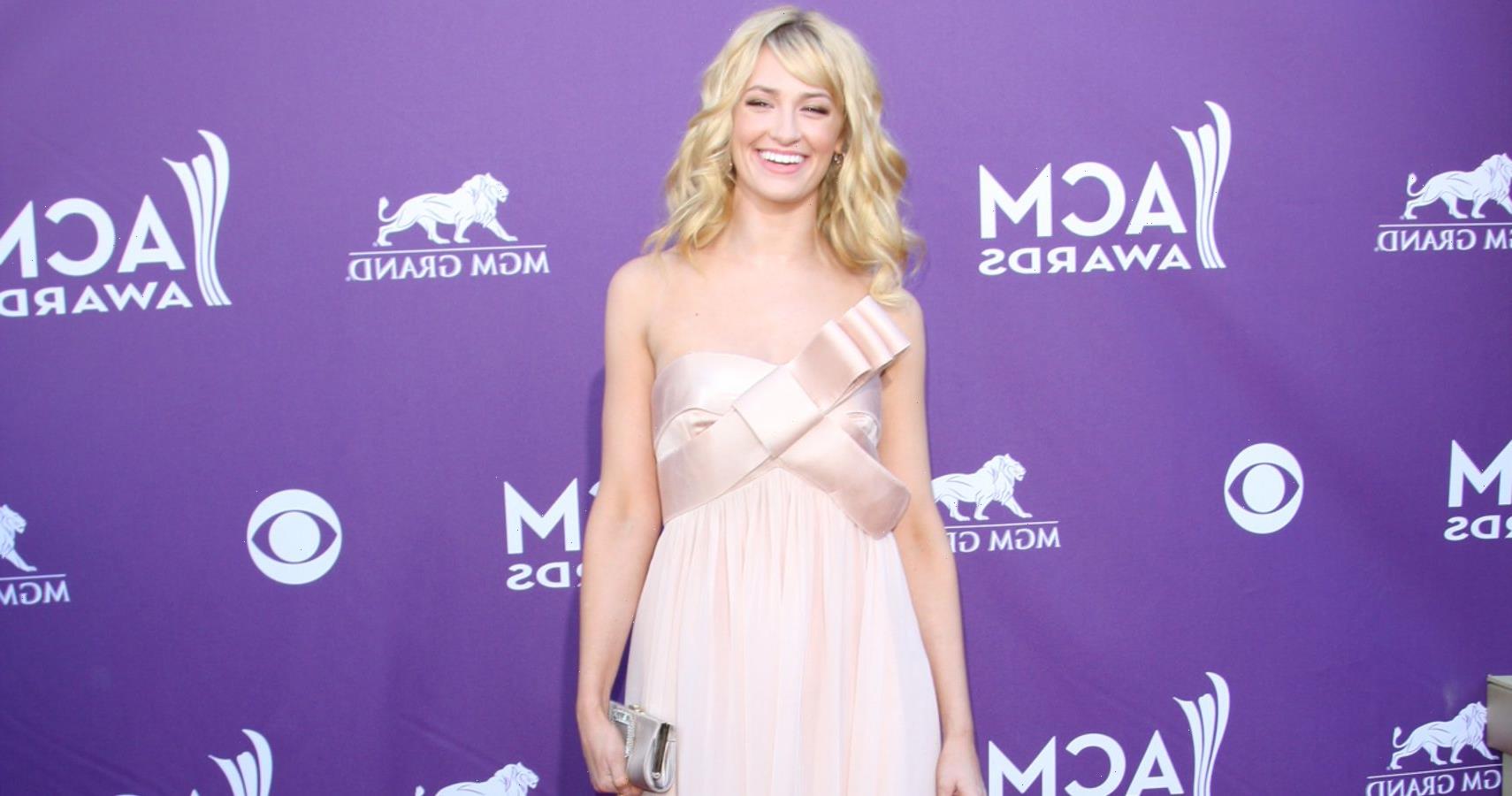 Known for her appearance on the hit comedy sitcom

Born in Lancaster, Pennsylvania, Beth Behrs grew up in a teaching household as her mother was an elementary school teacher while her father worked as a college administrator. After moving with her family to various cities, she began pursuing theatre in San Francisco. In Los Angeles, Behrs landed small-time roles in shows, earning a one-episode arc before she received a lifetime role with 2 Broke Girls. The show’s global success helped Behrs become a notable celebrity during its six-season run. Since then, she has starred in another sitcom and published comics and books. Over the years, the actress has amassed a massive $20 million fortune from her work in Hollywood.

While Beth Behrs worked multiple jobs and barely made ends meet when she auditioned for 2 Broke Girls, her career has been rising since the show aired on television. Along with earning syndication royalties, she is also engaging in various projects to keep her net worth growing. Let’s take a look at Beth Behrs’ journey toward stardom.

Beth Behrs was only four years old when her family moved from Lancaster, Pennsylvania, to Springfield, Virginia, and later to Lynchburg. At the start of high school, her family settled in California, where she graduated before joining San Francisco’s American Conservatory Theater. Her career began in theatre as she became a cast member in various productions, including Korczak’s Children, A Bright Room Called Day, and Dangling Conversations. After gaining credibility in the San Francisco theatre locale, she moved base to Los Angeles, hoping to sharpen her skills. She enrolled in the UCLA School of Theater, Film, and Television and graduated with the 2008 batch.

RELATED: Here’s How Kristen Bell Started Her Career And Grew Her Millions

According to Celebrity Net Worth, Behrs did odd jobs for two years before making her television debut in 2010 with NCIS: Los Angeles playing a small part in the show. She then had small arcs in episodes of the drama shows Pretty Tough and Castle. While the actress auditioned for various shows in all genres, she didn’t receive positive callbacks from places she expected. She was working full-time shifts seven days a week to make ends meet while pursuing her career and hoping to land a promising role that would offer her a secure future. It was then she auditioned for the pilot of a CBS sitcom that led her to success.

An Audition That Changed Everything

When the opportunity to audition for a network television show came knocking, Behrs was barely making ends meet. The actress said she was broke and didn’t even have a decent pair of shoes for the audition, as noted by People. After being selected for the second round of auditions for 2 Broke Girls, the show’s co-creator Michael Patrick King suggested she go shopping and buy new clothes to create a stronger impression. The actress shopped at Nordstrom, bought expensive clothes, and didn’t even remove the tag on the Steve Madden heels in case she had to return them if the audition didn’t go right.

Beth Behrs was cast as the lead, Caroline Channing, a high-society girl who loses everything after her father is imprisoned for running a Ponzi scheme. She starred alongside Kat Dennings’ Max, and the series became a CBS hit since the pilot aired. As mentioned by Yahoo, the series ran from 2011 to 2017 for six seasons and was even nominated for multiple Emmys while it aired on television. The actress made over $20 million in six years and will earn $50 million from the syndication royalties.

With her flourishing television career, Beth Behrs ventured into several avenues to showcase her talent. She collaborated alongside her childhood friend Matt Doyle to release the webcomic Dents, which focuses on themes of feminism. The actress has also penned a self-help book, The Total Me-Tox: How to Ditch Your Diet, Move Your Body & Love Your Life. As a lifelong fan of country music, Behrs has often appeared at country music award shows and even started her podcast Harmonic with Beth Behrs. It sheds light on various bluegrass and country artists in the music industry.

Behrs returned to her stage roots in 2016 and made her New York stage debut in a theatre play, as stated by Deadline. She starred in the comedy sketch A Funny Thing Happened on the Way to the Gynecologic Oncology Unit at Memorial Sloan-Kettering Cancer Center of New York City. After Behrs shifted focus to equine therapy to help manage her anxiety, she wanted to help sexual abuse survivors heal with horse pairings. She started the SheHerdPower Foundation to work for the exact cause.

Beth Behrs went from being a broke girl to taking the character to her reel sitcom that made her millions and will continue to pay her royalties. The actress worked hard at the start of her career and took opportunities to expand her portfolio when the chance presented itself. She has been the lead in the CBS sitcom The Neighborhood since 2018.