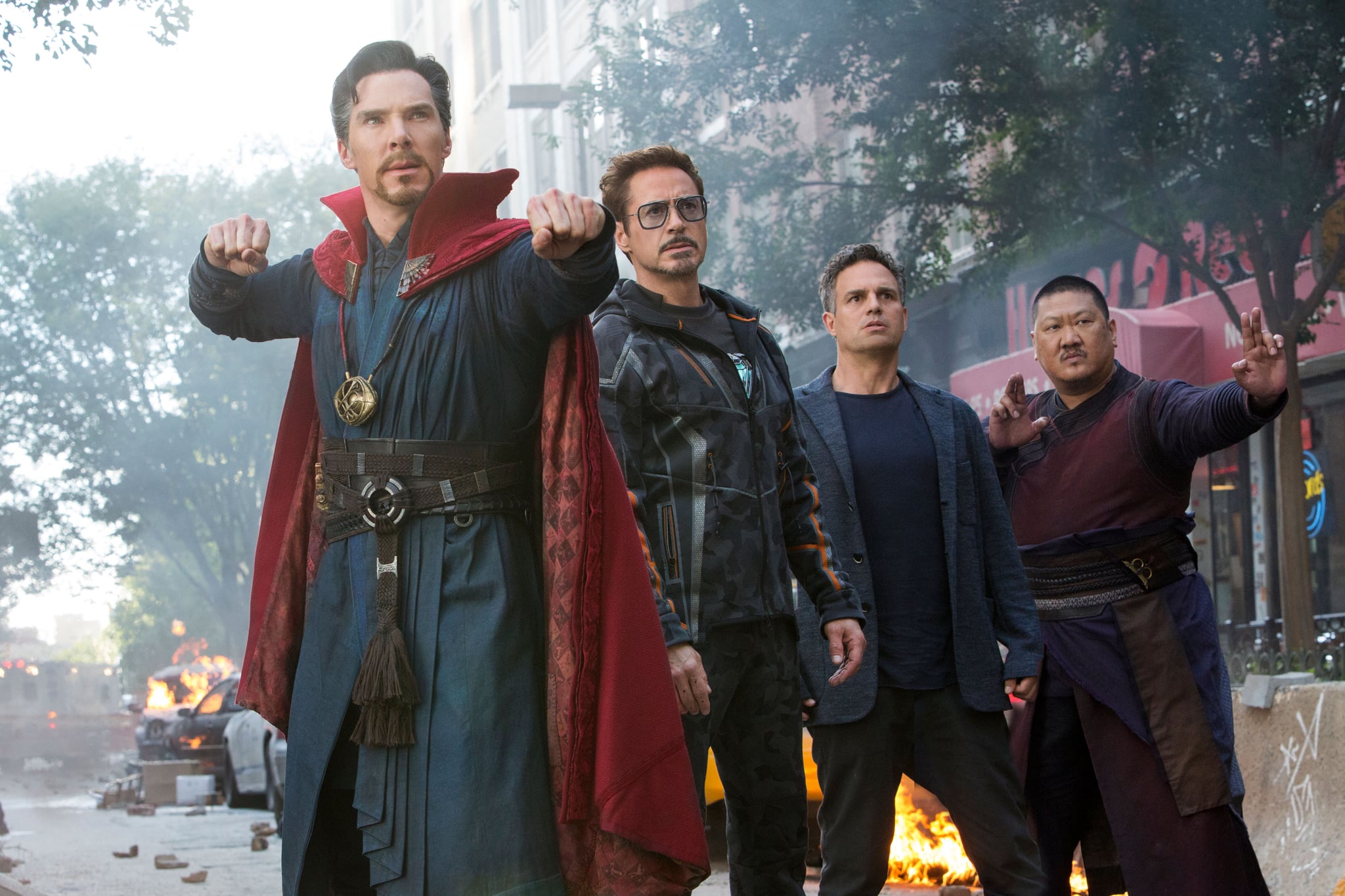 When Avengers: Infinity War was released in April 2018, fans were left emotionally devastated and hopelessly clueless. Now, with the release of the trailer for the fourth and final film in Marvel’s Avengers franchise, we’re still emotionally devastated (maybe even more so), but a little less clueless. At least now we know the name and premiere date of the movie that will probably crush our souls! As the trailer reveals, Avengers: Endgame, formerly known as Avengers Untitled and Avengers 4, will hit theaters on April 26, 2019.

That’s right: the movie title that fans have been theorizing over for months is actually one of the most popular guesses they had. It’s also not surprising for those with keen eyes. The phrase “endgame” has been said in two Marvel movies, and each were uttered during a pivotal time. The first time we heard the phrase was from Tony Stark in Avengers: Age of Ultron. During the argument about Tony and Bruce Banner’s decision to create Ultron, he explains that the invasion of Manhattan and future attacks from aliens were his main reasons to do so. “We’re the Avengers,” he says. “We can bust arms dealers all the live-long day, but that up there — that’s the endgame.” It’s pretty telling that the very threat Tony was afraid of happens to come to life in the fourth film.