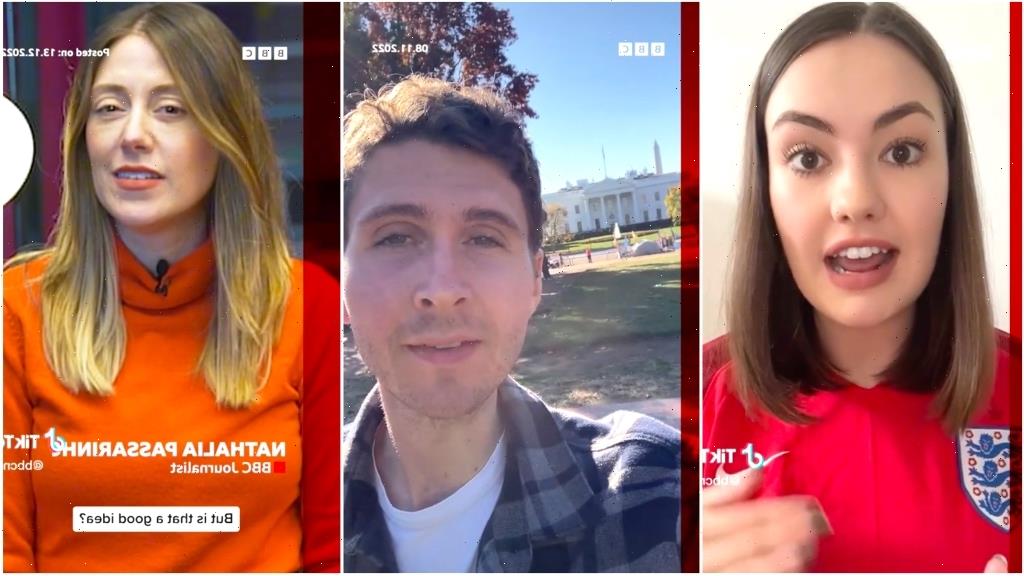 EXCLUSIVE: Senior BBC journalists have called on their bosses to rethink the UK broadcaster’s new-found enthusiasm for TikTok after the Chinese social media giant spied on reporters.

Deadline has spoken to a number of experienced BBC employees who were alarmed at TikTok’s admission last month that it had tracked journalists working for Forbes, BuzzFeed, and the Financial Times.

The insiders said TikTok should be considered a security risk by the BBC and questioned whether the platform was the best way to serve UK audiences, who fund the public broadcaster by paying a licence fee.

The BBC said in a statement that it would regularly review its data and security processes in relation to TikTok. It added that the app was an “essential” part of plans to reach young audiences.

A TikTok source said the company was happy to discuss security issues with BBC journalists and “allay any concerns that they have”.

The TikTok concerns have emerged as the BBC’s relationship with China has faced scrutiny. A Deadline investigation last month revealed that BBC StoryWorks, a commercial unit, was producing glossy tourism ad campaigns for organs of Chinese state media. Human rights campaigners were alarmed at the findings.

BBC News was initially reluctant to jump on the TikTok bandwagon but eventually joined its 1BN active users, launching an account last March amid a rush of interest in Russia’s invasion of Ukraine.

Since then, Deborah Turness, the former NBC News executive, has joined as CEO of BBC News and is said to be a vocal advocate for TikTok. Tim Davie, the BBC director-general, spoke last month about the importance of having an “active partnership” with TikTok.

Journalists are creating bespoke videos for BBC News’ 766,000 followers, while many are using personal TikTok accounts to chronicle their work, sometimes offering behind-the-scenes glimpses of the BBC newsroom.

BBC News said this week that it was recruiting four journalists to create a TikTok team within the corporation’s social news unit. “Growing the BBC News TikTok account to make it the biggest and best, both globally and in the UK, is one of News’ main priorities for 2023,” the job ad said.

But senior figures in the newsroom are sceptical amid widespread fears that data stored in China could be accessed by the Communist government. One veteran employee said the BBC was prepared to stomach “data scraping by the Chinese” in order to feed its “obsession with TikTok”.

The source added that journalists have been encouraged to post on TikTok, but some less experienced staff had gone too far and have been pulled up by management for sharing behind-the-scenes footage.

“Some have got themselves into trouble for posting stuff with the BBC brand in the background,” the insider said. “There isn’t enough nuance and safety around what they are posting.” The BBC declined to comment on this issue.

A second insider said: “There are security issues and the role of the Chinese is worrying … I’m a sceptic, but it’s top of the priority list for the new boss and the chairman. Doesn’t feel to me like the best place to reach people who pay a licence fee for our broadcast output.”

Commenting on the timing of the BBC’s investment in TikTok, a third BBC staffer said: “Yeah, not exactly the time to be uncritically throwing resources at a platform.”

ByteDance, TikTok’s Chinese parent company, admitted last month that a group of employees inappropriately obtained the data of journalists. Accessing their IP addresses and other information, they attempted to establish if the reporters were in close proximity to ByteDance employees in a bid to trace leaks.

Randall Lane, the chief content officer of Forbes, said it was a “direct assault” on U.S. press freedoms. Matthew Garrahan, the news editor at the Financial Times, described the incident as “outrageous”.

Shou Chew, the chief executive of TikTok, admitted that the privacy intrusion was “unacceptable”. The employees involved, who worked in a Beijing-based unit at ByteDance, have since left the company.

“We take data security incredibly seriously,” Chew told TikTok staff last month. He pointed to the TikTok U.S. Data Security unit, which is working to ensure that the information of U.S. users stays in America. A similar project is underway in Europe and UK, he added.

TikTok privacy initiatives and assurances about its independence from the Chinese government have not stopped U.S. and UK lawmakers from moving against the social media company. TikTok was banned on federal government devices last month, while the UK Parliament account was shut down last year amid security concerns.

A BBC spokeswoman said: “Audiences are increasingly consuming news and entertainment content on mobile, and our plans must reflect these changing behaviours. TikTok is an essential platform for reaching young people, and ensuring that impartial, quality journalism is available in formats relevant to everyone.

“BBC journalism remains independent and free to report impartially on the social media platforms on which we post content. With all third-party platforms, we take all necessary security measures and regularly review our data and security policies and processes.” 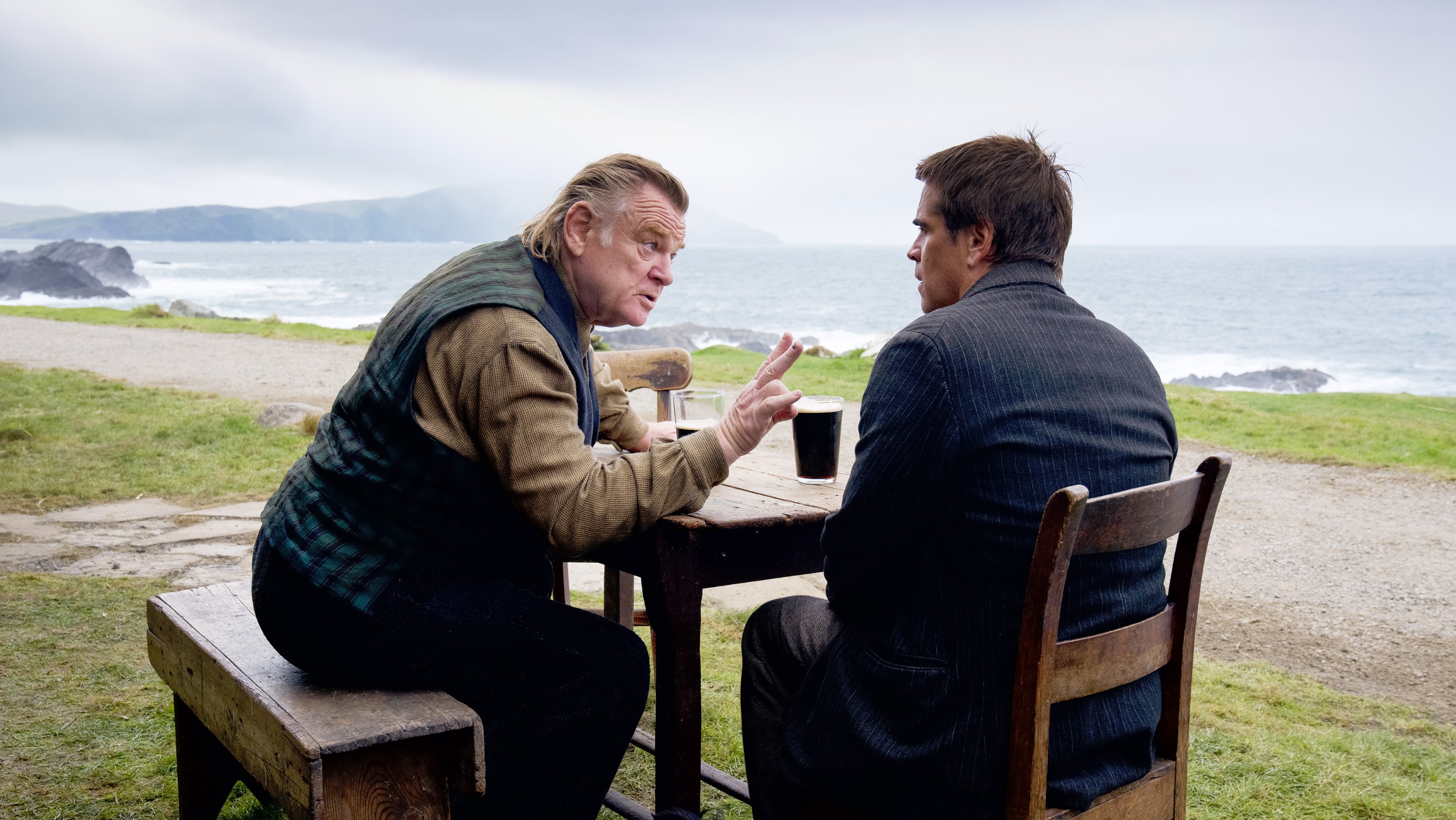 ‘The Way Of Water’ Tops $1.5B & Becomes 10th-Biggest Global Release In History