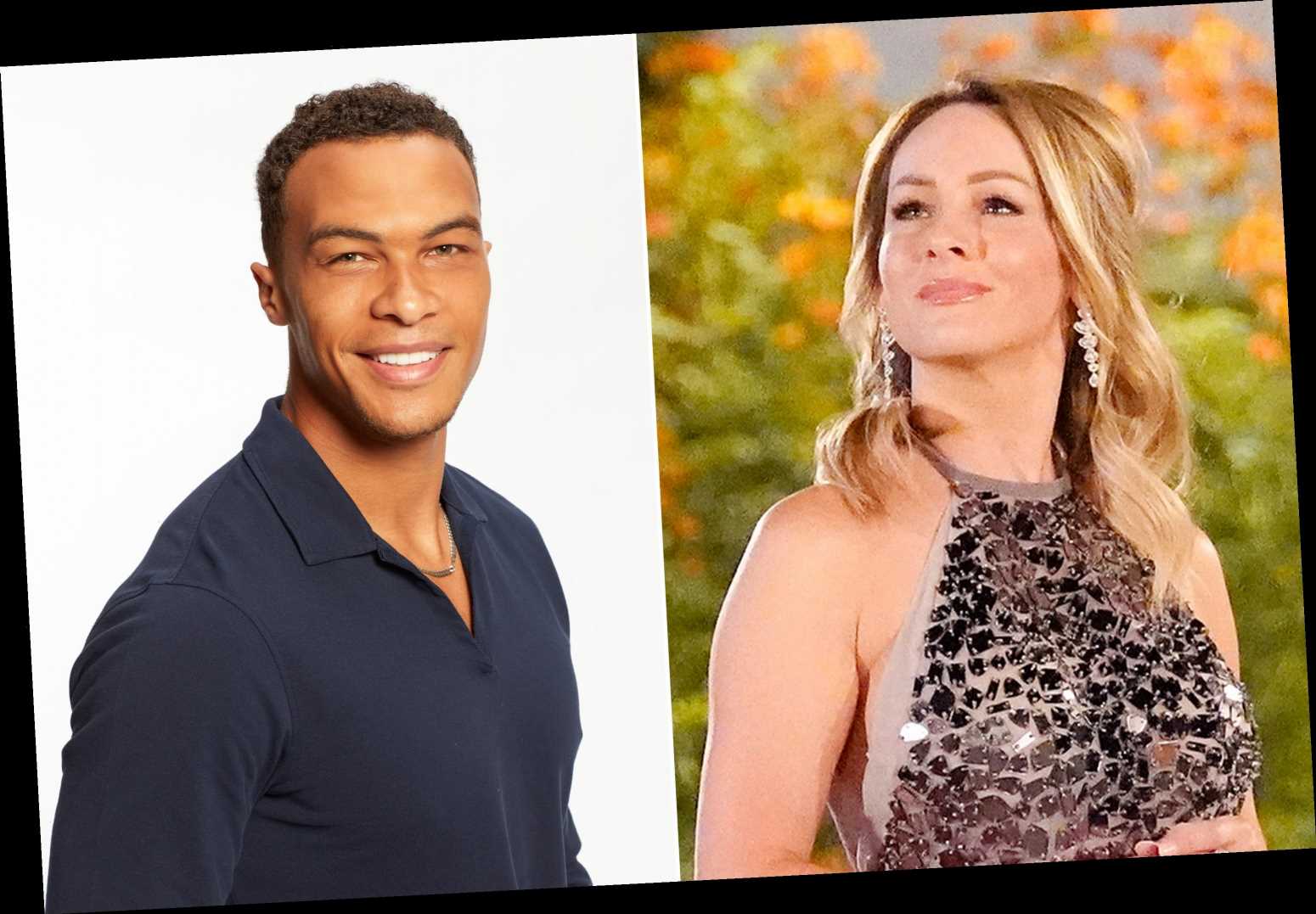 In a message posted to Instagram Thursday, Crawley, 39, said she “was made aware of a ‘mutual’ statement at the same time you all were,” but has “needed some time to really digest this.”

“Speaking for myself, my intentions with this relationship have always been very clear, so the truth is I am crushed,” she said.

On Tuesday, Moss — whose whirlwind romance with Crawley resulted in an engagement on Season 16 of “The Bachelorette” last year —confirmed the two had split.

“I wanted share with you all that Clare and I have decided to go our separate ways,” Moss, a former NFL player, 32, posted on Instagram at the time.

“We appreciate the love and support we’ve received from so many people, but this is the healthiest decision for both of us at this time,” he continued.

Crawley said Thursday “this was not what I expected or hoped for and am still trying to process this.

“2020 was one hell of a year, with covid, battling severe anxiety post-show, balancing a public new relationship, all while slowly losing my mother,” Crawley continued. “It hasn’t been ideal circumstances, but that is life right. I have been looking forward to the light at the end of the tunnel.”

Crawley, who was previously engaged to “The Bachelor Winter Games” alum Benoit Beausejour-Savard, added that her relationship with Moss “was not perfect,” but that she was “genuinely invested with all of my heart.”

“I may not have all the answers, but I do know this — I will continue to show up, stand by my word, and be committed to love,” Crawley concluded.

Earlier this week, Page Six exclusively reported how Crawley and Moss had conflicting ideas about their future.

“There’s a whole bunch of problems between them,” a source told us “I don’t know what the specific breaking point was, but she wants him to move to Sacramento and he’s not crazy about that. She wants kids right away, he doesn’t.”

In addition to the most recent season of “The Bachelorette,” Crawley appeared on “The Bachelor” in 2014, and later joined the cast of “Bachelor in Paradise” in the first and second seasons. She also competed in 2018’s “Bachelor Winter Games.”