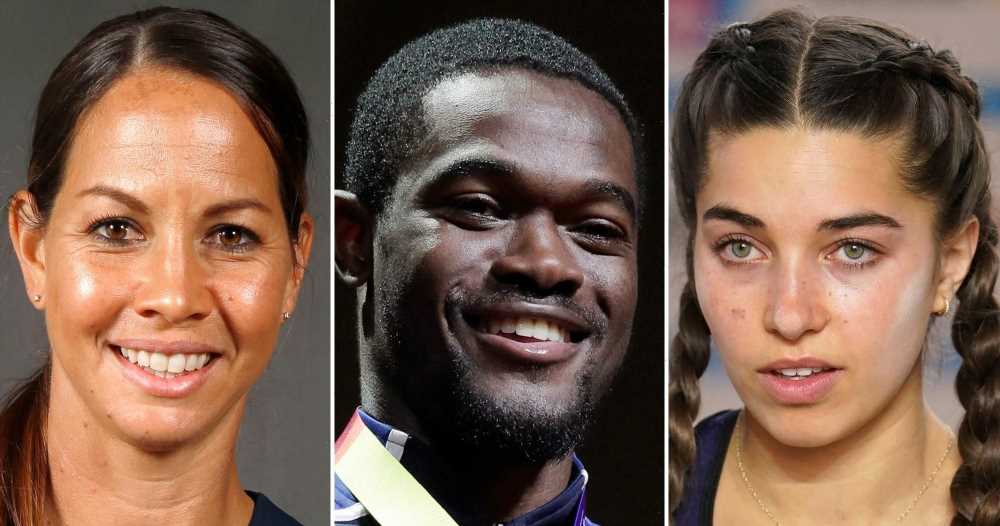 Food is fuel! Making it to the Olympics takes more than just intense training — it requires athletes to adhere to healthier diets. But that doesn’t mean cheat days are off the table.

Everything to Know About the Tokyo Olympics 2020: Where to Watch and More

Team USA’s foil fencers Lee Kiefer and Gerek Meinhardt are already dreaming of what they’ll eat once their Tokyo Olympics event is over.

“There’s definitely going to be more than one cheat day after Tokyo,” Meinhardt, 30, exclusively told Us Weekly before flying to Japan to compete alongside Kiefer, 27. “It’s going to be, like, a whole week of getting burritos and basically everything that I think about every day but try not to eat.” 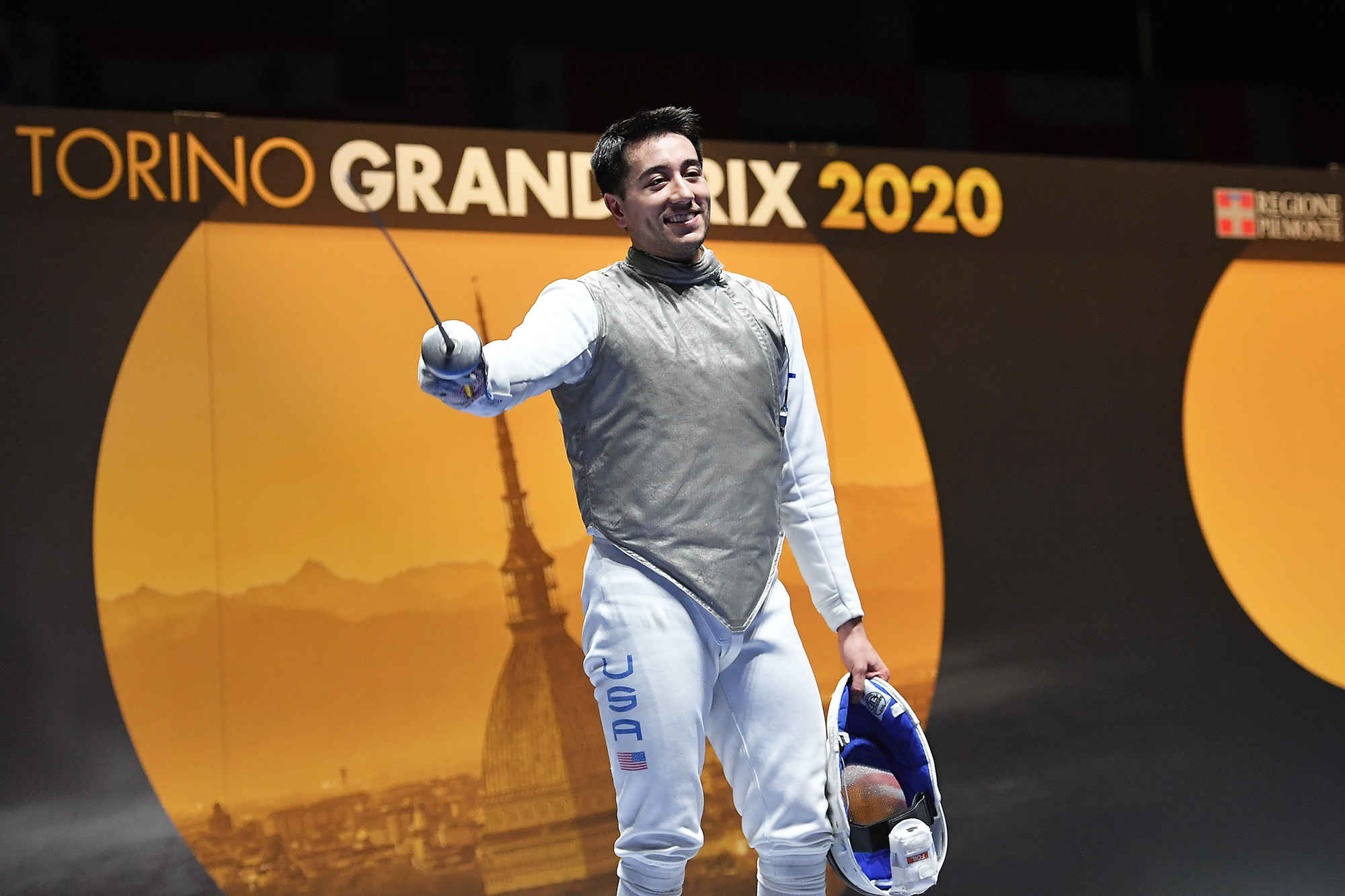 Kiefer, who has been married to Meinhardt since September 2019, noted that the duo “try to eat a lot of lean protein,” including turkey, fish and tofu, during their training. Once the competition is over, the celebrations begin.

“In London and Rio, we were definitely at the McDonald’s after our competition,” the three-time Olympian added.

Team USA climber Brooke Raboutou told Us she doesn’t count calories, but she does have an overall healthy approach to eating.

Tokyo Olympics: Team USA Athletes to Watch Out For

“For breakfast, I usually I have avocado toast with an egg or almond butter toast and banana,” she explained. “I love salads. I always have some hearty salad in my day.”

The 20-year-old athlete noted that she does have a cookie every now and then if she feels a “craving” coming on. 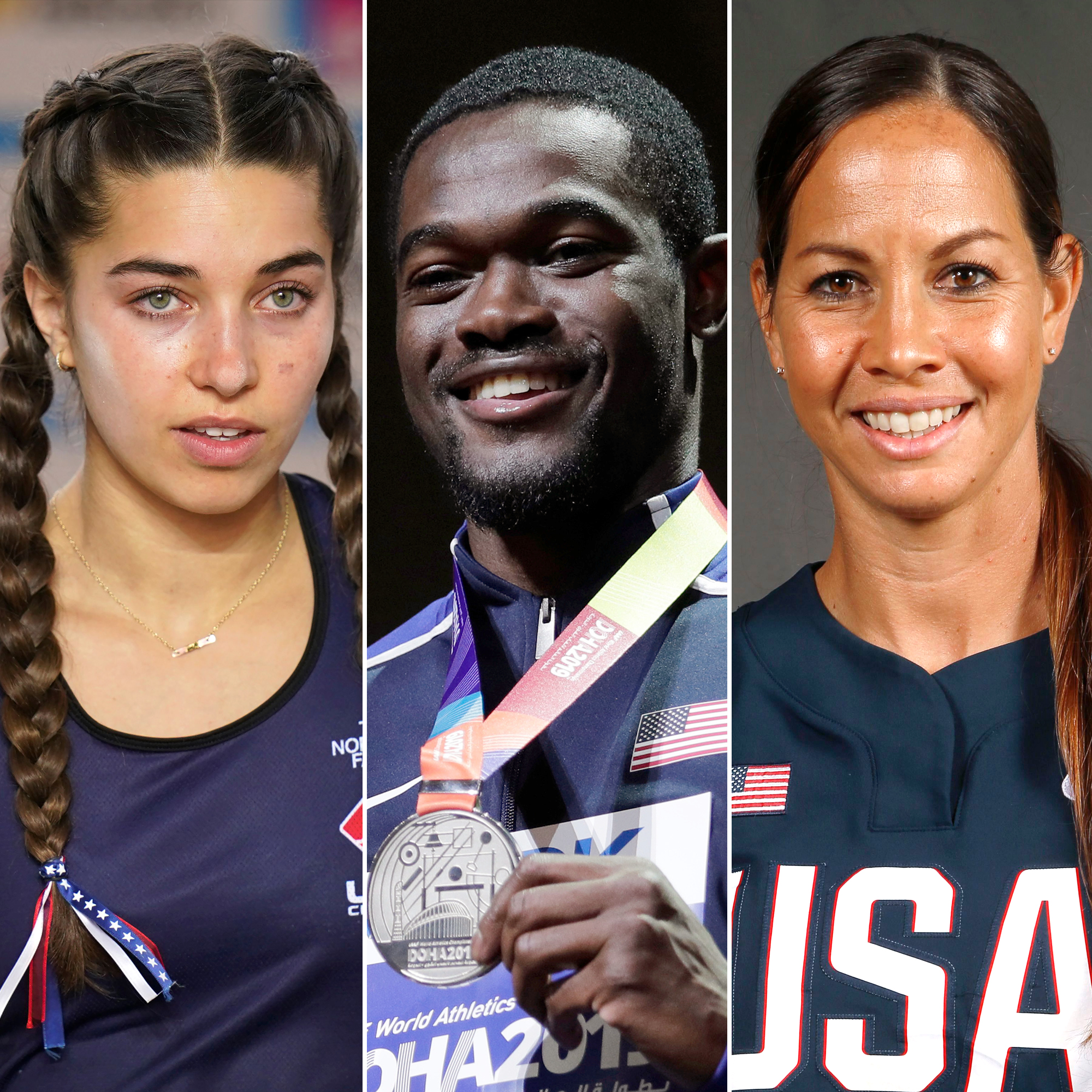 Paralympian volleyball player Kaleo Maclay, for her part, revealed she is all about “balance” with her diet, naming avocado toast, oatmeal and yogurt as her go-to breakfast staples.

For lunch, the 25-year-old athlete said she “loves” sandwiches and salads, admitting her nutritionist isn’t a big fan of her No. 1 pick: Chick-fil-A’s cobb salad. “It’s just so good after practice,” she told Us, adding that her husband usually makes dinner for her during her busy training schedule.

Softball star Cat Osterman, who came out of retirement for the Tokyo Games, said that her diet revolves around the types of workouts she plans to do during the day. Her breakfast picks include a smoothie or homemade sweet potato hash.

While Osterman, 38, tries to stay “semi healthy,” she told Us that she does “occasionally” indulge with chicken nuggets from Chick-fil-A for lunch. “I do have cheat days. I love food,” she said.

Olympic Athletes: Where Are They Now?

Track and field athlete Rai Benjamin, for his part, said there are limits to what he will indulge in during training.

To find out where he draws the line — and to see which Olympian “doesn’t follow a strict diet” at all — watch the exclusive Us Weekly video above.

The Olympics air on NBC daily from Friday, July 23, to Sunday, August 8. To learn more about Team USA, visit TeamUSA.org.