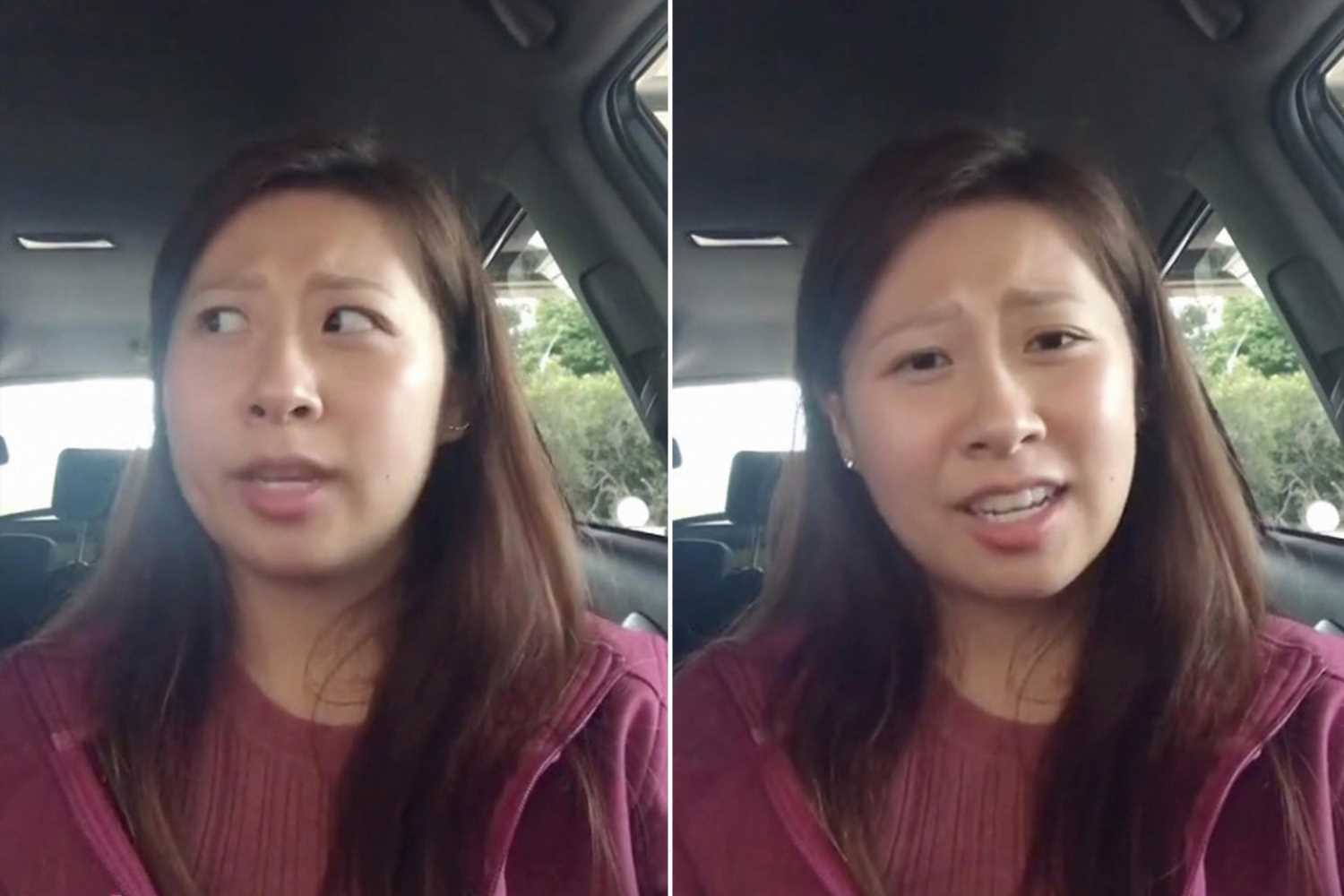 Inside the sexy hotels of TikTok: Heart-shaped Jacuzzis, sandwich beds

On the sauce: Why this gross spaghetti trick is making waves on Twitter

Luck of the Aussie?

An Australian woman has gone viral on TikTok after claiming that she woke up with an Irish accent following tonsil surgery.

Angela Yen, 27, had a tonsillectomy on April 19 and was confused when her Aussie accent reportedly turned into an Irish brogue 10 days after the procedure.

“I’ve never been to Ireland. I grew up in Australia and had an Aussie accent for the last 20 years since I moved here when I was 8 years old,” she told Storyful.

The Brisbane resident met with doctors and did research trying to figure out what happened to her normal accent.

Dr. Karl Kruszelnicki, a science author and commentator, weighed in on the debacle in a TikTok video explaining that Yen may have foreign accent syndrome.

The rare speech disorder causes a person to sound like they are speaking with an accent from another country. It has only been reported about 150 times, according to Kruszelnicki, and is normally caused by a brain injury. But Yen explained in a video that she has no neurological symptoms — and doctors are reportedly perplexed.

“When I started singing, I was singing in a different sound and also talking words in a funny accent,” Yen recounted of the morning she discovered her new trick.

She told viewers that she’s found a neurologist with a specialty in stroke rehabilitation who is willing to help diagnose her. Now the Aussie-turned-Irish lass said that she’s documenting her troubles to help people, but she has some skeptics.

In her latest update, she responded to a commenter who mocked her, offering a calculation of the medical bills that will pile up as she tries to get her down-under slang back.