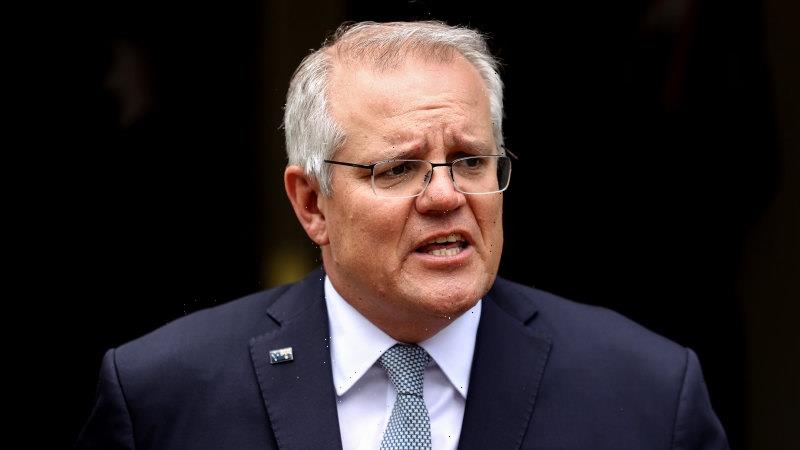 Australia will provide 10 million doses of vaccines from its domestic supply to south-east Asian nations, and give the region $124 million to help turbocharge their economies and maintain stability in a challenge to China’s growing influence in the region.

Prime Minister Scott Morrison addressed the Association of Southeast Asian Nations (ASEAN) on Wednesday afternoon declaring the region’s economic recovery and stability was central to Australia’s own security and wellbeing. 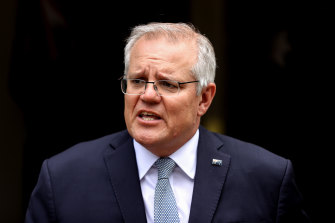 Prime Minister Scott Morrison made the commitments in a speech to ASEAN countries.Credit:Getty

Mr Morrison also moved to assure south-east Asian nations the recent AUKUS defence pact with the United States and Britain to help Australia build nuclear-powered submarines did not undermine regional stability or the authority of ASEAN.

“As we continue to grapple with COVID-19 we know we cannot respond and recover alone,” he said. “There is no higher priority for us all than access to safe and effective COVID-19 vaccines.”

Mr Morrison said Australia had already shared 4 million COVID-19 doses with ASEAN countries “and we expect to share millions more by the end of next year”.

“I’m also pleased to advise that we will share at least an additional 10 million doses from our domestic supply with ASEAN countries by mid-next year.”

He said Australia would create a new initiative whereby it will provide $124 million to “fund projects jointly identified by ASEAN and Australia to address complex and emerging challenges”.

“Challenges like COVID-19 recovery, terrorism, transnational crime, energy security and transition to lower-emissions technology, the circular economy and, of course, our healthy oceans.”

China has been steadily growing its influence over smaller countries in South-east Asia including Cambodia and Laos, while other countries have been pushing back against Beijing’s growing militarisation of the South China Sea.

But Australia has been facing its own issues in the region with countries including Malaysia and Indonesia reacting with alarm to the recent AUKUS defence technology sharing agreement Indonesia is seeking to address a “loophole” in the nuclear non-proliferation treaty that allows non-nuclear weapons states such as Australia to acquire nuclear-powered ­submarines.

Mr Morrison said AUKUS “does not change Australia’s deep longstanding commitment to nuclear non-proliferation. Australia does not want, and will not seek, nuclear weapons – as I’m sure will all ASEAN members”.

He said the defence pact also “does not change Australia’s commitment to ASEAN or the ASEAN outlook on the Indo-Pacific – indeed it reinforces it”.

“It reinforces the backing that we have for an ASEAN-led regional architecture.”

Get daily updates on the climate summit that will shape our future. Sign up to our COP26 newsletter here.