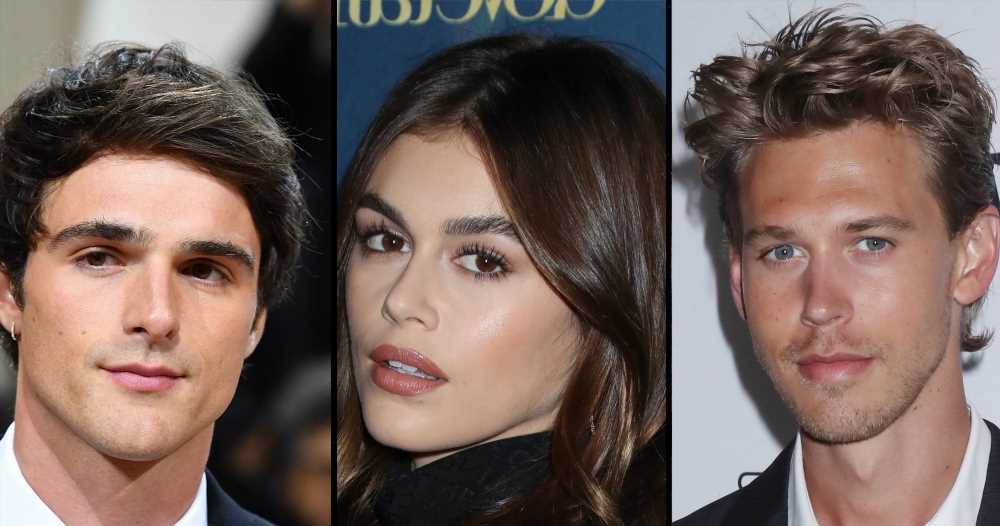 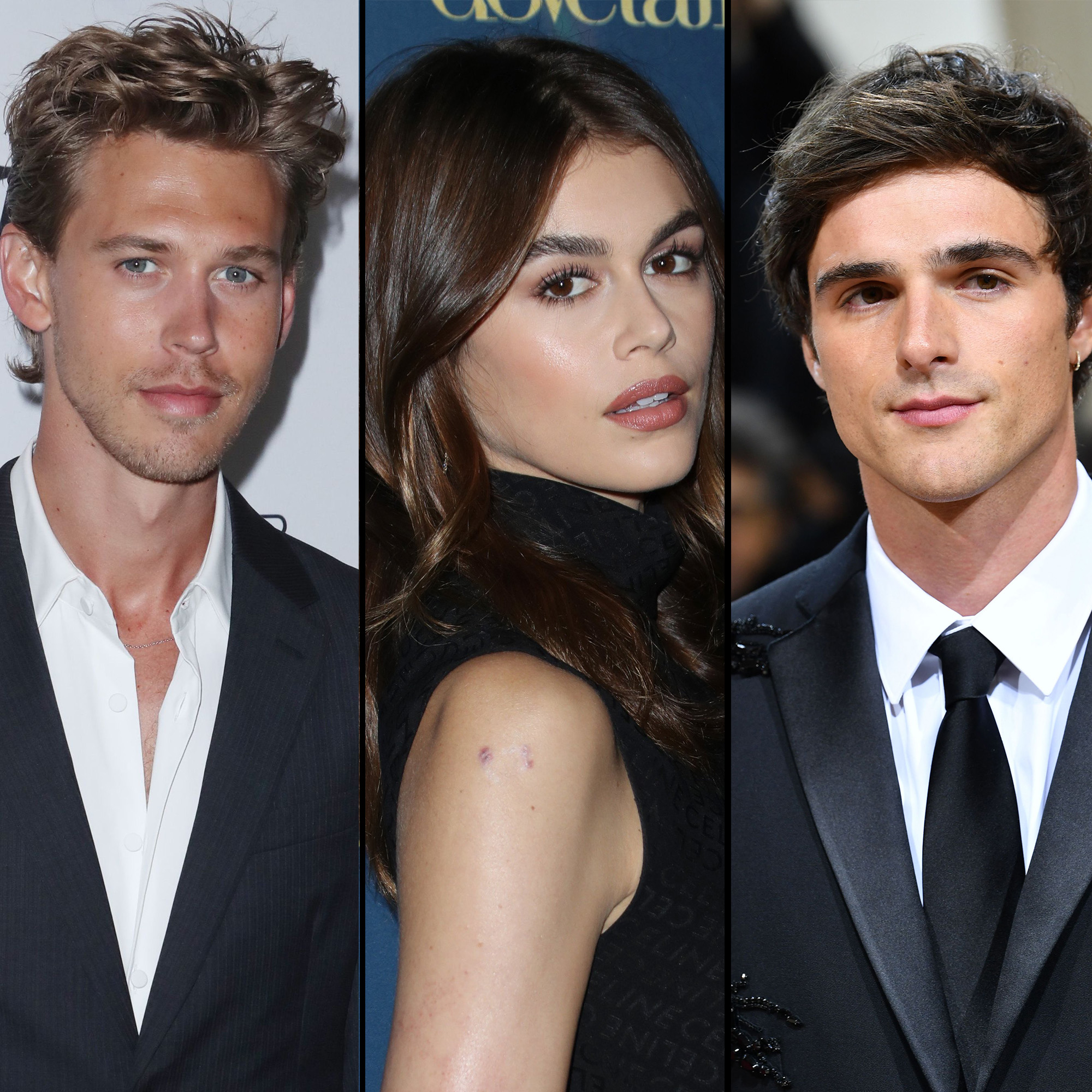 No beef. Austin Butler only has love for Jacob Elordi, who will be the next actor to play Elvis Presley on the big screen.

“I just wish him all the best,” the Elvis star, 31, told Variety while on the red carpet at the 2023 Golden Globes on Tuesday, January 10. Butler is up for Best Actor in a Drama Motion Picture at the Los Angeles ceremony, which will be broadcast live on NBC. Elvis, which hit theaters in June 2022, is also competing for Best Drama Motion Picture while Baz Luhrmann is nominated for Best Director of a Motion Picture.

Butler added that he hasn’t offered advice to the Euphoria star, 25, who will play the late icon in a Sofia Coppola film. “We haven’t spoken, but I hope he has a great time,” Butler added.

Playing Elvis isn’t the only connection between the actors. The Carrie Diaries alum is dating Kaia Gerber, who is Elordi’s ex.

Us Weekly confirmed in November 2021 that the model, 21, split from the Australia native. The exes, who were first linked in September 2020, dated for one year before they called it quits. She was linked to Butler one month later.

Butler and Gerber made their relationship official when they walked the red carpet together at the Met Gala in May 2022. Gerber attended the 2022 Cannes Film Festival premiere of Elvis later that month.

Despite appearing together, Butler is keeping the romance quiet. He avoided a question about the duo’s romance during a GQ interview that same month, saying, “I don’t think there’s anything I want to share about that. But thank you for providing the space.”

Elordi, meanwhile, moved on with Olivia Jade Giannulli. He had a brief summer fling with the Dancing With the Stars alum.

Prior to dating Cindy Crawford‘s daughter, the Shannara Chronicles alum, for his part, was linked to Vanessa Hudgens for nine years before their 2020 split.

While they’ve both played the King of Rock ‘n Roll, Elordi’s movie will have a different focus. Butler’s Elvis focused on the “Blue Christmas” singer, and Elordi’s film, titled Priscilla, ​will star Cailee Spaeny as Priscilla Presley in a biopic about Elvis’ widow.