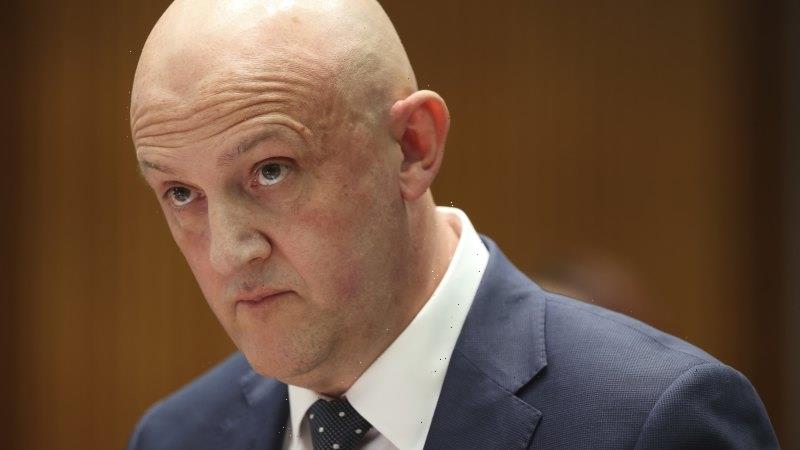 The head of the Australian Security and Intelligence Organisation says it is increasingly concerned about single-issue violent extremism, citing anti-lockdown protests in Melbourne as an example.

ASIO director-general Mike Burgess said many violent extremists were focusing on individual issues rather than broad ideologies such as right-wing extremism or white supremacy, which gave authorities less warning time. 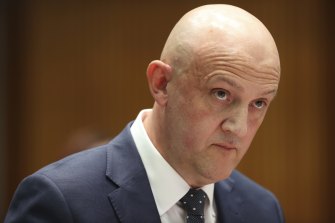 A number of police officers were injured last month when violent protests against vaccine mandates and COVID-19 lockdowns erupted across Melbourne last month.

“There has been considerable and understandable attention given to nationalist and racist violent extremism but we’re also seeing a growth in single-issue motivated groups and individuals that have the potential and motivation to embrace violence,” Mr Burgess told a Senate estimates hearing on Monday.

“We saw this, for example, in the recent anti-lockdown protests where some adopted violence as a tactic. ASIO has been concerned about this for some time and it’s one of the key reasons I changed the terminology we used to describe categories of violent extremism.

“The most likely attack in Australia will be that of a lone actor, one who mobilises to violence with little or no warning.”

Mr Burgess announced earlier this year ASIO would stop referring to “Islamic extremism” and “right-wing extremism” as umbrella terms, saying his organisation needed to be conscious that the names and labels it used were important.

The ASIO boss said “issue-motivated violent extremism” covered a significant number of areas that could not all be described as “right-wing extremism”.

“It can include white supremacist, nationalist, racist views. It can include involuntary celibate [people and] … people who don’t believe in vaccination. There’s a range.”

“We only monitor people who are involved in violent extremism. In this country, Australians are free to express any view as long as they are within the law,” Mr Burgess said.

While terrorism remains a key threat, Mr Burgess said ASIO anticipated that foreign interference and espionage would surpass terrorism as its principal concern in the coming years.

“On a daily basis, multiple countries are making multiple attempts to conduct espionage and foreign interference against Australia,” he said.

“These attempts are sophisticated and wide-ranging, they are enabled and accelerated by technology and they take place in every state and territory targeting all levels of government as well as industry and academia.”

He said he remained concerned about the potential for Australia’s adversaries to “conduct sabotage against us” by installing malicious code in critical infrastructure such as energy grids to launch cyber attacks years down the track.

“Such cyber-enabled activities would be used, or could be used, to damage critical infrastructure in the future, especially at times of increased tension,” he said.

He said ASIO was stepping up its resources and had “dismantled spy networks, recommended visa cancellations and conducted other forms of disruption”.