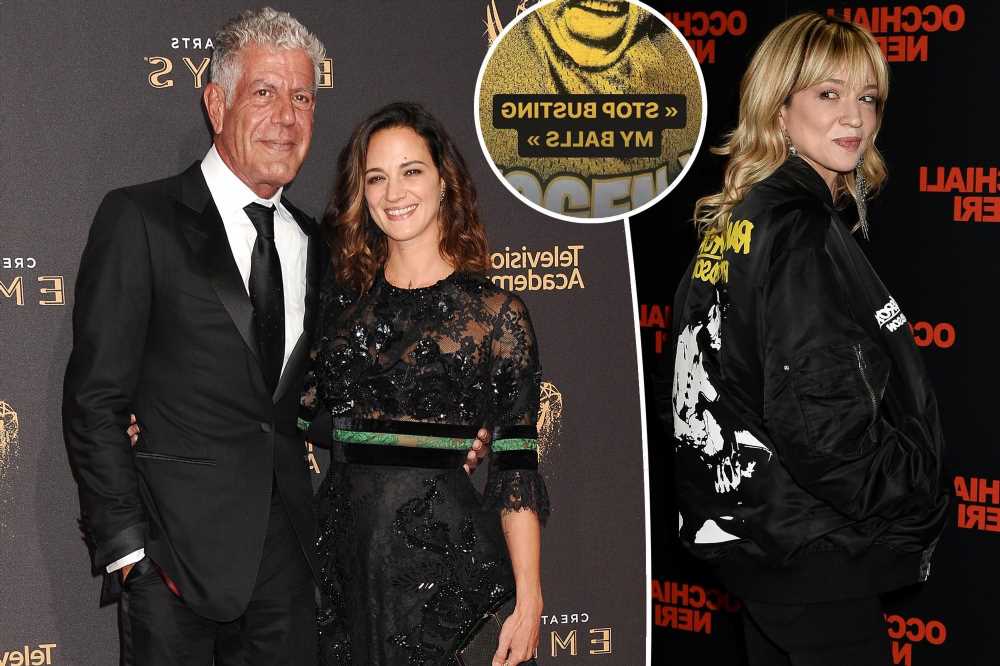 Rose McGowan wants nothing to do with ex Rain Dove

Asia Argento has a crude message to share ahead of the release of a controversial Anthony Bourdain biography.

The Italian actress, 47, posted — and later deleted — a photo of herself with the caption, “STOP BUSTING MY BALLS” on her Instagram Story on Thursday, quoting the final text message she allegedly sent then-boyfriend Bourdain before his suicide on June 8, 2018.

Five days before the chef-turned-TV personality died at age 61, he saw photos of Argento dancing with French reporter Hugo Clément at a restaurant in Italy.

According to the upcoming book “Down and Out in Paradise: The Life of Anthony Bourdain,” the “Parts Unknown” host became “incensed” that the “Scarlet Diva” star’s alleged tryst took place at a hotel in Rome that they both adored. 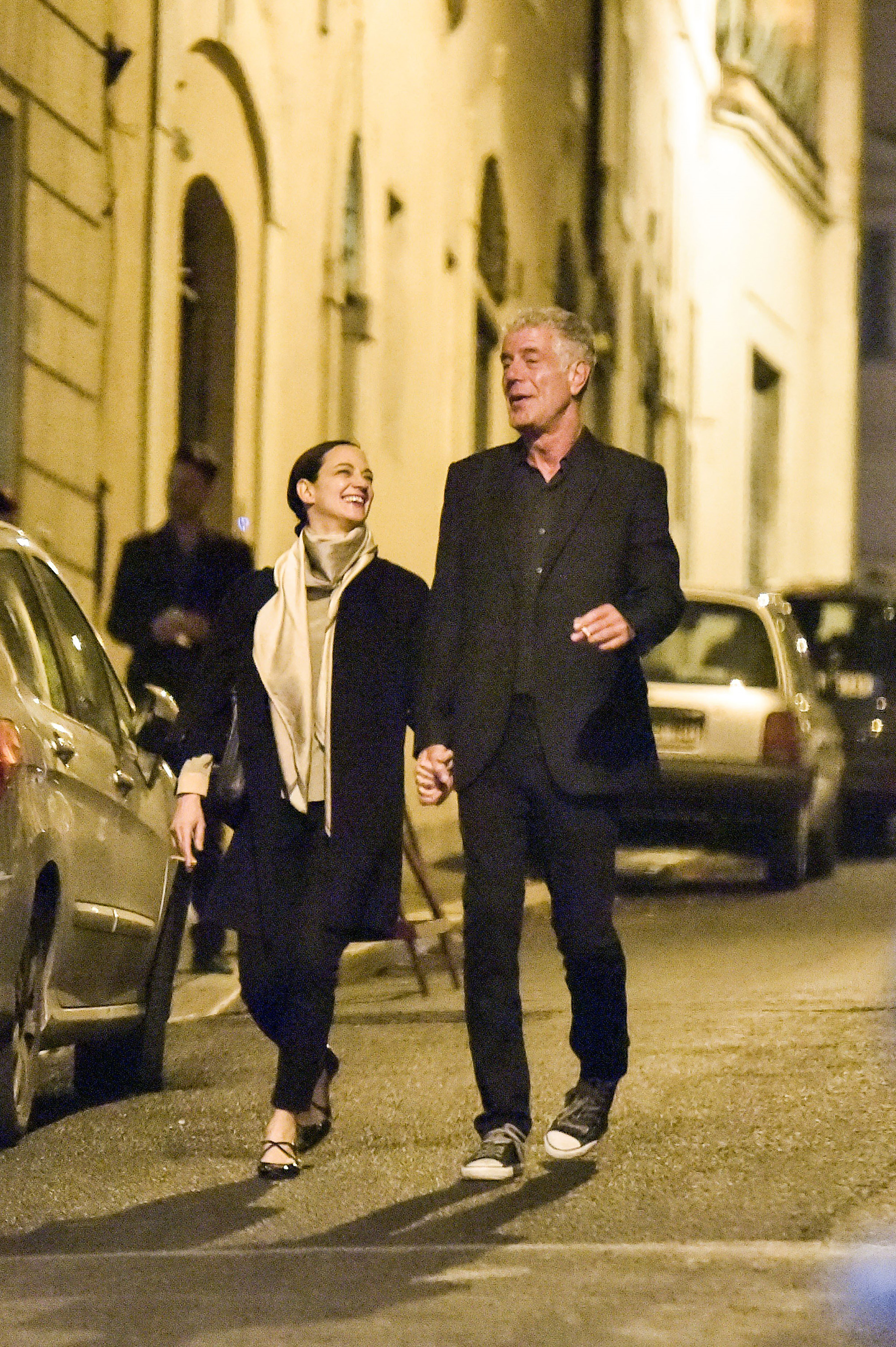 Argento and Bourdain dated for two years before he died by suicide. 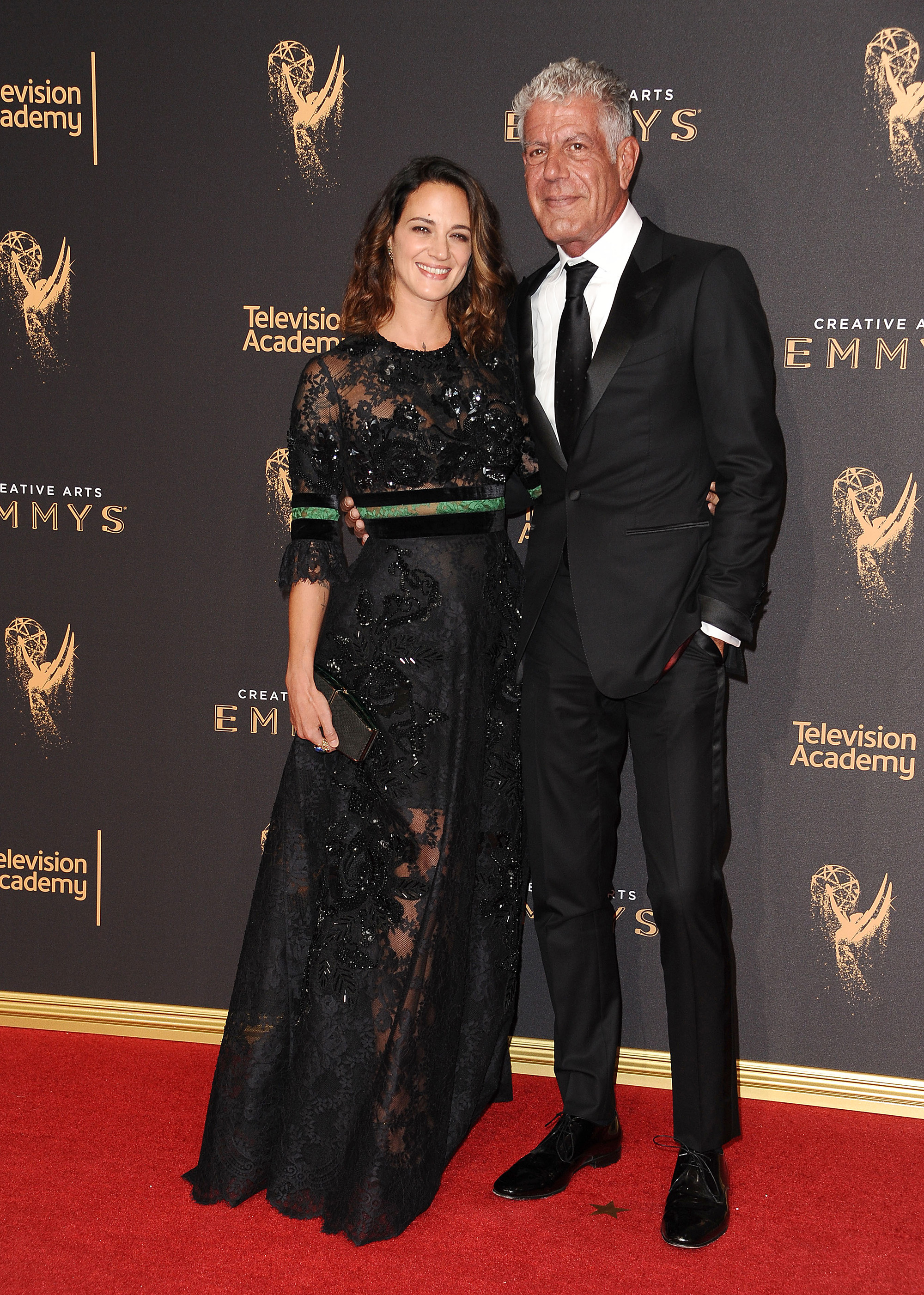