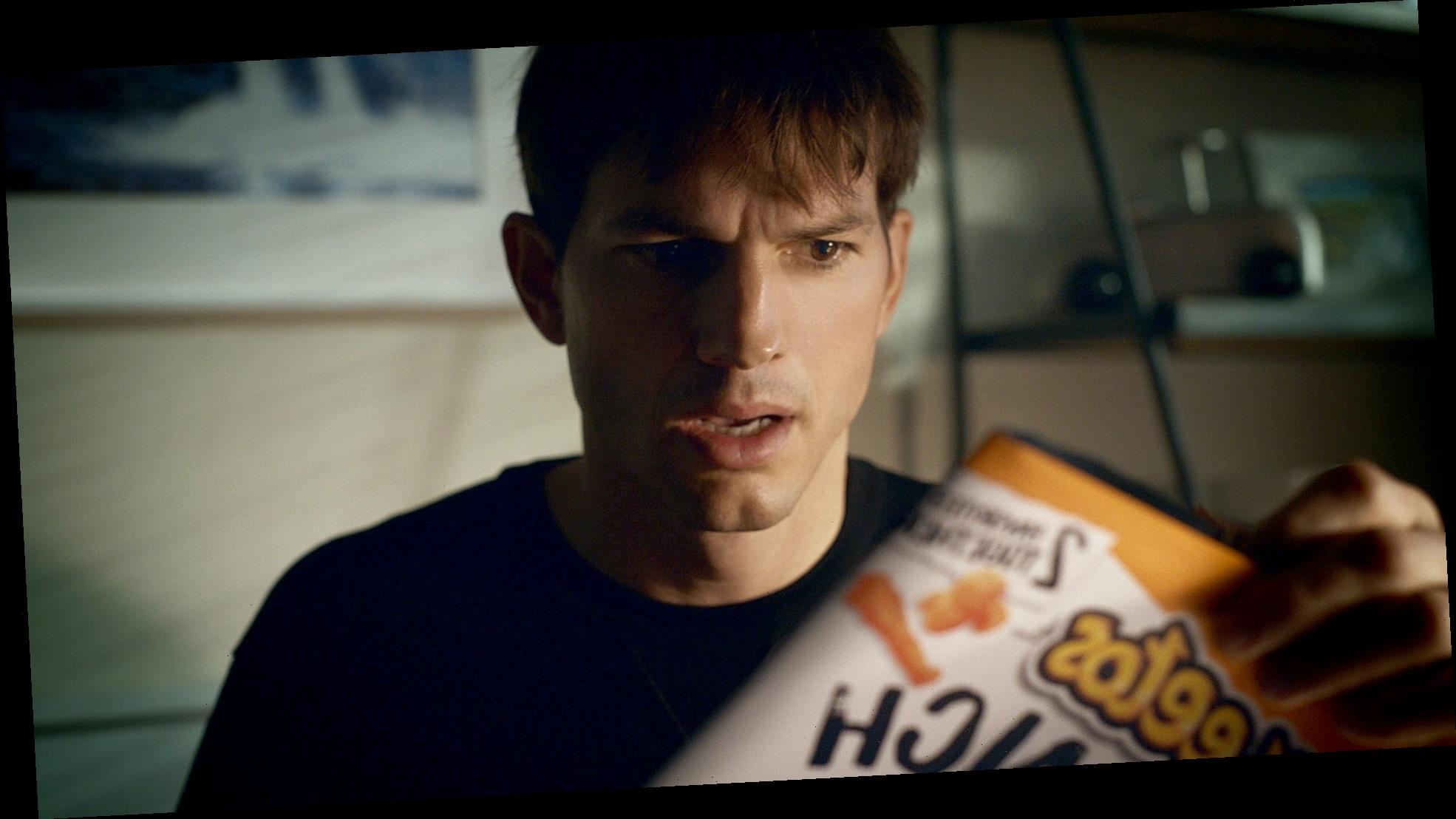 Here for the Ads! Watch the Best Super Bowl Food Commercials of All Time

In the teaser, the That 70’s Show alum, 42, examines a folder filled with black-and-white photos and an empty bag of his favorite Cheetos Crunch Pop Mix, which mysteriously disappeared. “Oh my gosh,” Kutcher mutters. “Oh my gosh, I knew it.”

Before fans find out what the Two and a Half Men alum has learned, the screen goes dark. More clues will be revealed during the 55th annual Super Bowl, airing Sunday, February 7.

Kutcher’s suspenseful teaser follows the brand’s 2020 Super Bowl hit featuring MC Hammer, which landed them at the top of USA Today’s AdMeter for 30-second commercials. While the football playoffs might look a little different this year amid the ongoing coronavirus pandemic, viewers can still expect a range of star-studded ads to keep them entertained as they watch safely from home.

Super Bowl LV is set to kick off at the Raymond James Stadium in Tampa, Florida, next month. Teams have yet to earn their spot for the coveted Vince Lombardi Trophy, but in November 2020, The Weeknd was announced as the official performer for the halftime show.

“We all grow up watching the world’s biggest acts playing the Super Bowl and one can only dream of being in that position,” the “Starboy” artist, 30, said in a statement at the time. “I’m humbled, honored and ecstatic to be the center of that infamous stage.”

The halftime show will be produced by the NFL, Pepsi and Roc Nation for the second year in a row. After The Weeknd was confirmed for the prestigious gig, Roc Nation founder Jay-Z hailed the Grammy winner’s “uniqueness” for having “defined a new generation of greatness in music and artistry.”

Watch the teaser above and tune in to Super Bowl LV on Sunday, February 7, to see what Kutcher uncovers next.