Ashton Kutcher was a well-known face in Hollywood in the 2000’s. Not only was he a star on the big and small screens, Kutcher also had a high-profile relationship with actress Demi Moore.

While Kutcher no doubt has a successful acting career, fans might be surprised to learn that his high net worth is not 100 percent due to his shows and movies. Read on below to find out what Kutcher’s net worth is and how he made much of his money.

Ashton Kutcher started out as a model 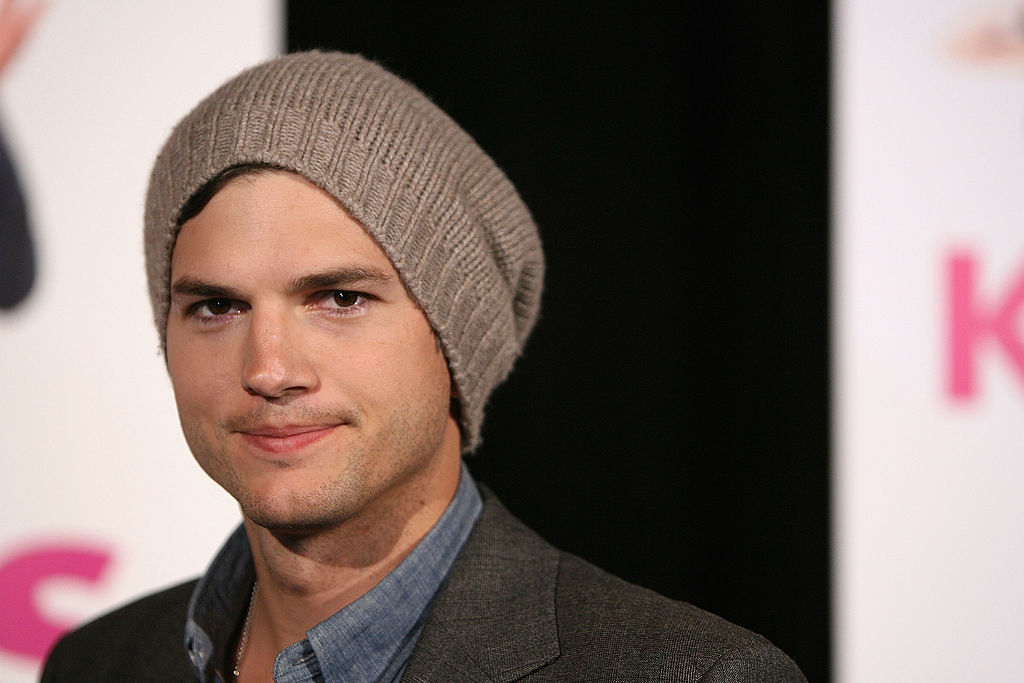 Ashton Kutcher grew up in Iowa and went to college at the University of Iowa. While in college, he won a modeling contest and subsequently moved to New York to sign with modeling agency Next.

Kutcher had a relatively good modeling career in the late 1990s. He got to walk in several fashion weeks and even appeared in Calvin Klein commercials.

However, Kutcher did not do modeling work for a long time. After a while, he decided to move to Los Angeles to pursue acting.

Outside of That’s 70’s Show, Kutcher also appeared in other TV shows. He was the host of the MTV show, Punk’d, which was a pop culture favorite in the 2000’s. From 2011 to 2015, he played a lead role in Two and a Half Men as Charlie Sheen’s replacement. Since 2016, Kutcher has been starring in the Netflix series The Ranch.

When your competition is still sleeping! #work

In 2010, Kutcher co-founded A-Grade Investment to invest in technology start-ups. The firm started out by investing $30 million into companies such as Skype, FourSquare, Path, Uber, and Airbnb. In just six years, they turned the $30 million into $250 million.

Kutcher also co-founded another investment firm in 2015 called Sound Ventures. The firm is a successor to A-Grade Investment, and according to medium, Sound Ventures specializes “in early stage to growth and late-stage venture investments.”

Kutcher’s investment work was recognized by other venture capitalists when he became a guest shark on Shark Tank in 2015.

Magical weekend @disneyland An imagination tinderbox. That Walt guy had a vision.

Ashton currently has a net worth of $200 million, as reported by Celebrity Net Worth.

Kutcher was one of the highest-paid actors on television, though his bank account also increased a lot due to his successful investments in technology.

With his huge net worth, Kutcher has managed to live a luxurious lifestyle. In 2012, he bought the 500th ticket on Richard Branson’s Virgin Galactic spaceship. Each ticket reportedly costs $200,000 and customers will be given a view of the earth from outer space.

Last year, he and wife Mila Kunis recently bought a $10-million beach house outside of Santa Barbara. The property is gated and has a private beach just for their family. It is a short drive away from Beverly Hills.