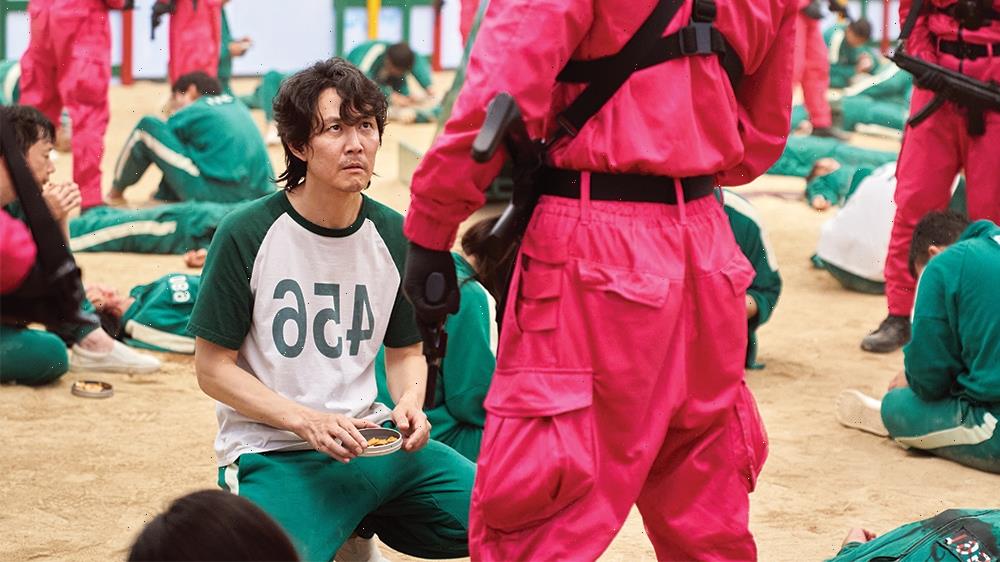 Conventional wisdom favors the incumbent comedy winner “Ted Lasso” and 2020 drama victor “Succession” as this year’s big Emmy winners. And that very well may be the case Sept. 12.

But the Television Academy is evolving — and so, too, might be the way its members vote. We used to assume that they liked to reward the same old, same old, every year. And we used to add the caveat that voters were older, and presumably more attracted to the safe, predictable choice.

But that thinking is outdated. Since 2020, the Academy has been vetting its members, making sure that they meet their peer group’s active membership requirements — which usually includes current or recent work experience in their field — in order to qualify to vote for the Emmys. (Anyone who hasn’t had multiple credits in recent years, or a legacy of work, becomes a nonvoting associate member.)

According to TV Academy president and COO Maury McIntyre, that first phase of vetting is almost complete. Membership declined in recent years due to work stop- pages related to COVID-19, but the organization is building back its roster. McIntyre says it had 17,000 voting members this year, “so we’re seeing steady growth after the 2020 decline.”

The TV Academy also recently hired marketing vet Linda Swain as VP of membership and outreach, a new position designed to bolster its ranks — particularly when it comes to goals of diversity, equity and inclusion.

I must admit: This all makes me a bit excited. Could it be that we’re in for some fun, unexpected winners on Sept. 12? I’m really hoping members decide to spread the wealth and not just vote a straight ticket. “Ted Lasso” and “Severance” are indeed fantastic, but so are some of this year’s other breakouts.

What if “Abbott Elementary” wound up winning outstanding comedy? It’s a show that I see even execs at the streamers secretly rooting for — a broadcast comedy that resonates on all the right levels.

And what if “Squid Game” won best drama, giving the Emmys their first-ever non-English victory and signaling a sea change in the globalization of television?

But again, who knows? Last year, I was starting to really convince myself that in the variety sketch race, which had only two nominees, voters would lean toward making history with “A Black Lady Sketch Show” over “Saturday Night Live.” They didn’t. (“SNL,” the most awarded program in Emmy history, is a beast to beat.)

Still, the unpredictability is what will be exciting about this year’s Emmys telecast, along with the fact that this is the closest the ceremony will feel to “normal” since pre-pandemic times. And that in- cludes being back in the Microsoft Theater, along with an audience, for the first time since 2019.