On Monday, Aug. 17, prosecutors announced that two men were arrested in connection to the 2002 killing of Jam Master Jay, who was part of the iconic hip hop group Run-D.M.C. 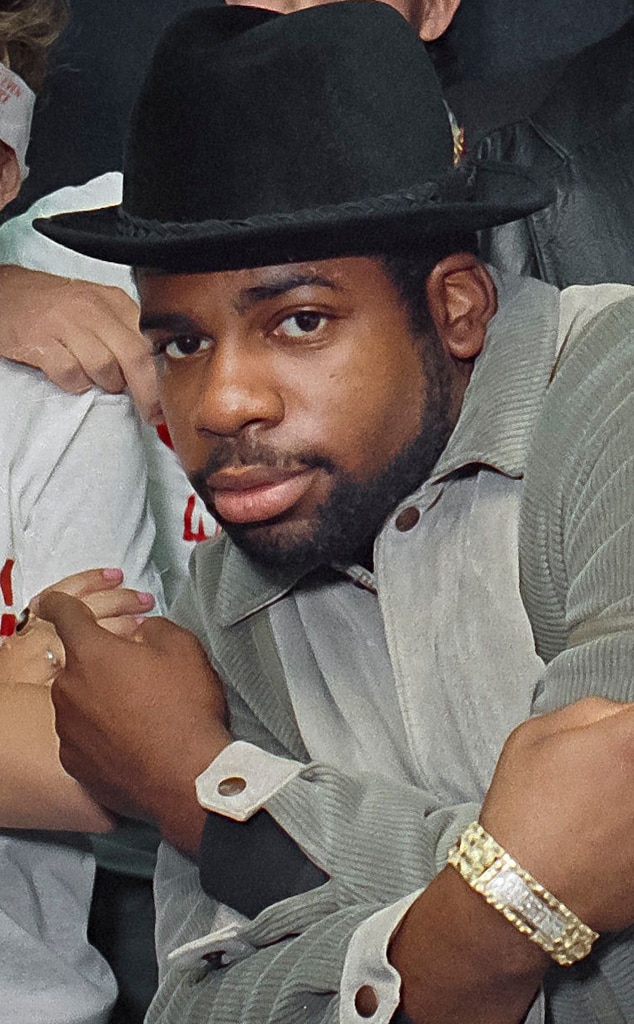 In Oct. 2002, Jam Master Jay, née Jason Mizell, was fatally shot in a Queens music studio, a crime that would go unsolved for 18 years.

The Run-DMC rapper's case reached its conclusion when federal authorities arrested Ronald Washington and Karl Jordan Jr. in connection with the 37-year-old's murder.

On Monday, Aug. 17, the two men were each indicted on 10 charges, including murder while engaged in narcotics trafficking and firearm-related murder, according to Acting U.S. Attorney for the Eastern District of New York Seth DuCharme. Additionally, Jordan is facing one count of conspiracy to distribute cocaine and seven counts of cocaine distribution.

Jordan was arraigned and pleaded not guilty. He is being detained while pending trial.

If convicted, they each face a minimum of 20 years imprisonment and a maximum term of life imprisonment, or the death penalty.

The prosecutors alleged Washington and Jordan intentionally "murdered [Mizell] in cold blood," killing the rapper with a single gunshot wound to the head.

DuCharme claimed that Washington and Jordan's motive for murder was a drug deal that "didn't go as planned." In a detention memo, the prosecutors claimed that their investigation revealed, "Mizell sought to exclude Washington from a multi-kilogram, multi-state, narcotics transaction," which resulted in his execution.

Regarding the other charges against Jordan, the prosecutor's office stated that Jordan had sold cocaine to undercover federal agents on more than one occasion.

For many years, people theorized that Mizell was killed because of his connections to rapper 50 Cent, a.k.a. Curtis Jackson, who had rapped about wannabe gangsters in the song "Wanksta". At the time of the murder, a police spokesperson told The New York Times, "One of the theories is that somebody was trying to get back at 50 Cent by taking out Mizell."

Mizell, who performed with Rev. Run and D.M.C. in the group Run-DMC, was known for his contributions to the hip hop genre. He later established his own record label through which he signed the then up-and-coming 50 Cent among others.

Washington will be arraigned in court later this week.