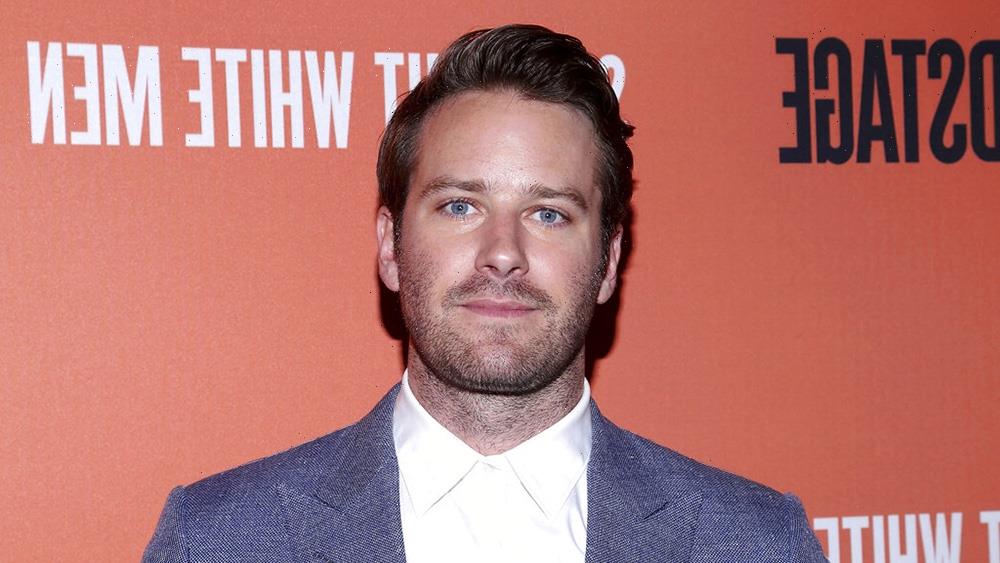 ID and Discovery+ announced an extensive slate of true crime specials, original series and reboots, including a special about the alleged crimes of Armie Hammer and his family.

“House of Hammer” (working title) will examine different scandals over the course of five generations of Hammer’s family. The special uses “a trove of archive and interviews from survivors and family members” to investigate “a dysfunctional dynasty with its male characters exhibiting all the devastating consequences of privilege gone wild.”

In August, ID and Discovery will debut the specials “Menendez Brothers: Misjudged?,” which considers whether the 1996 conviction of Joseph and Erik Menendez for the murders of their parents may actually be the story of two abuse victims; “Who Killed Biggie and Tupac?” (working title) with new interviews and insight about the shootings of both rappers; “Mary Kay Letourneau: Notes on a Scandal,” which revisits the story of the 34-year-old teacher who was convicted for raping her 12-year-old student Vili Fualauu, who she later married; and “The Killer Nanny,” which reexamines evidence from the murder trial of British au pair Louise Woodward.

“Gabby Petito: An ID Murder Mystery” will debut in October, exploring Petito’s disappearance and death by breaking down her relationship with Brian Laundrie, her fiancé who killed her.

New series and reboots at ID and Dicovery+ include “Disappeared,” “Who the (Bleep) Did I Marry?,” “Wild Wicked West” (working title) and “Murderer Next Door.”

“Disappeared” is adapted from ID’s podcast of the same name and aims to find answers to the stories of several missing persons. “Who the (Bleep) Did I Marry” is being revived after a seven-year hiatus to highlight the crimes of people who use their charm to cheat, steal, and lure unsuspecting victims into romantic relationships. “Wild Wicked West” reveals murders committed in some of the most remote towns in the western U.S. With few or no witnesses, no CCTV and oftentimes a dead phone signal, these can be the hardest cases for cops to crack. “Murderer Next Door” uses home archive from ordinary people to investigate what clues were missed before shocking crimes took place.

Season renewals have been given to “In Pursuit with John Walsh,” “On the Case with Paula Zahn,” “People Magazine Investigates,” “American Detective with Lt. Joe Kenda,” “Reasonable Doubt,” “Undercover Underage,” “Evil Lives Here,” “Body Cam” and “Murder Under the Friday Night Lights.” “People Magazine Investigates” will air a new season beginning on June 6, while other return dates are yet to be announced.

New podcast “Hot & Deadly” will debut on June 16. Each episode will focus on a crime story taking place in the South, from the murder of a former biker gang to a missing bank president discovered duct-taped to a chair in a swamp. The podcast will feature interviews with investigators and family members close to the cases as well as audio from ID shows “Swamp Murders,” “Highway to Hell” and “Southern Fried Homicide.”

“Deadliest Decade” will debut in August. The podcast will feature stories from the ID TV series of the same name, journeying back in time to recount murder investigations with a nostalgia lens, contextualizing the crimes within the national mood, major news stories and pop culture trends of the time.

A new season of the podcast “Mind of a Monster” will debut in July.