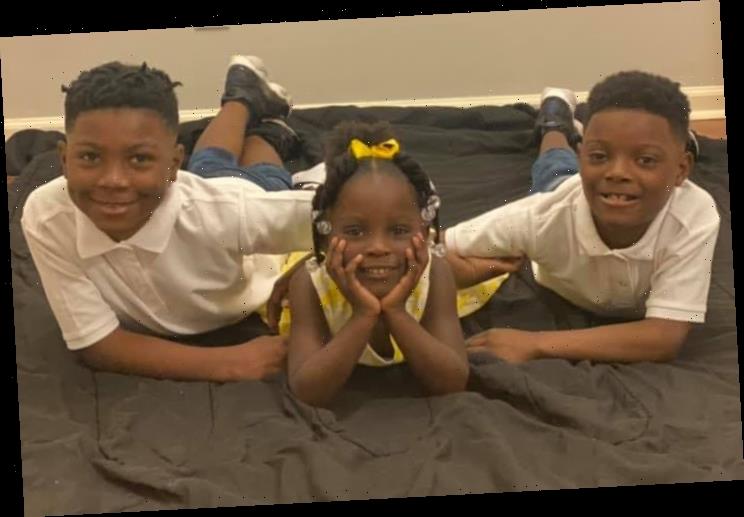 A family of five, including three children under 10 years old, was killed in an early morning apartment fire in Arkansas on Sunday, authorities said.

Firefighters responded to the blaze at 7510 Geyer Springs Road in Little Rock just after 5 a.m. on Sunday, the Little Rock Fire Department said in a news release.

Upon arrival, they found five people unresponsive: two adults, who were pronounced dead at the scene, and three children, who died after they were transported to Arkansas Children's Hospital.

"My heart and prayers go out to the families who lost loved ones in this tragic fire," Scott said in a statement. "I'm also in prayer for the Little Rock Fire team who responded to the fire and all others impacted."

The cause of death for all five victims is pending a report from the medical examiner's office, the fire department said. The origin and cause of the blaze remain under investigation.

Eric Ticey, a neighbor who also lives in the apartment complex, told ABC affiliate KATV that he woke up smelling smoke around 5 a.m. on Sunday, and rushed to get his family out of the home and to safety.

"They work, come home, they barbecue, grill, they sit, just enjoy each other," he said of his late neighbors. "Ain't never caused no problems, no drama-related people."

Though authorities did not specify the victims' relationships to one another, the outlet identified them as a "family of five."