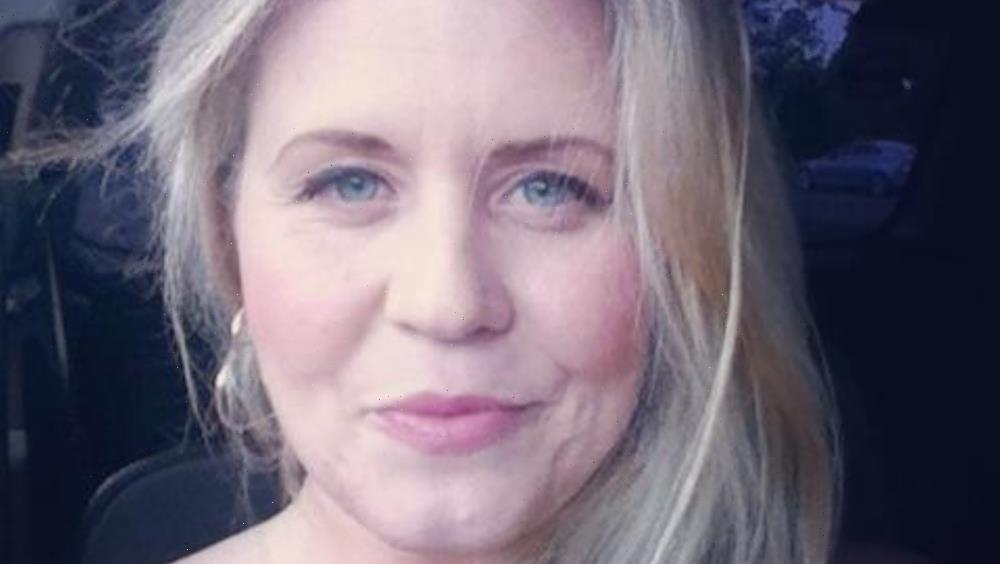 Shelley Hammond has been tapped as the new global CEP for American-European entertainment fund the APX Group ahead of its upcoming planned merger and IPO.

Hammond was previously working in APX’s U.K. division. In her new role she will ensure APX’s network continues to expand in new territories as well as working on the company’s positioning and driving forward projects that are in development and in production. She will continue to support and develop the slate of film and episodic productions alongside her U.K. partners at Herd Productions, an APX Global subsidiary.

Hammond will also head up APX’s merger and acquisition committee which was set up in anticipation of a planned IPO through a merger in New York. In this role she will be tasked with coordinating major acquisitions to enable APX to fit the pubic market.

“APX has an incredibly talented team and I’m both proud and privileged to be now in a position to further support and drive forward opportunities for the group,” said Hammond. “The forthcoming IPO offers an incredible opportunity for future growth and our ability to support international productions of all levels. I thank Adi and the shareholders for this nomination and this incredible opportunity to continue to grow our global home for production.”

Chairman of APX Group Adi Cohen said: “It is wonderful to have Shelley further within APX Group. The past several months working alongside Shelley at her capacity as the head of APX’s U.K. division have convinced us all that Shelley is the right person to take the helm and navigate APX through its planned IPO and merger, scheduled this coming summer.”