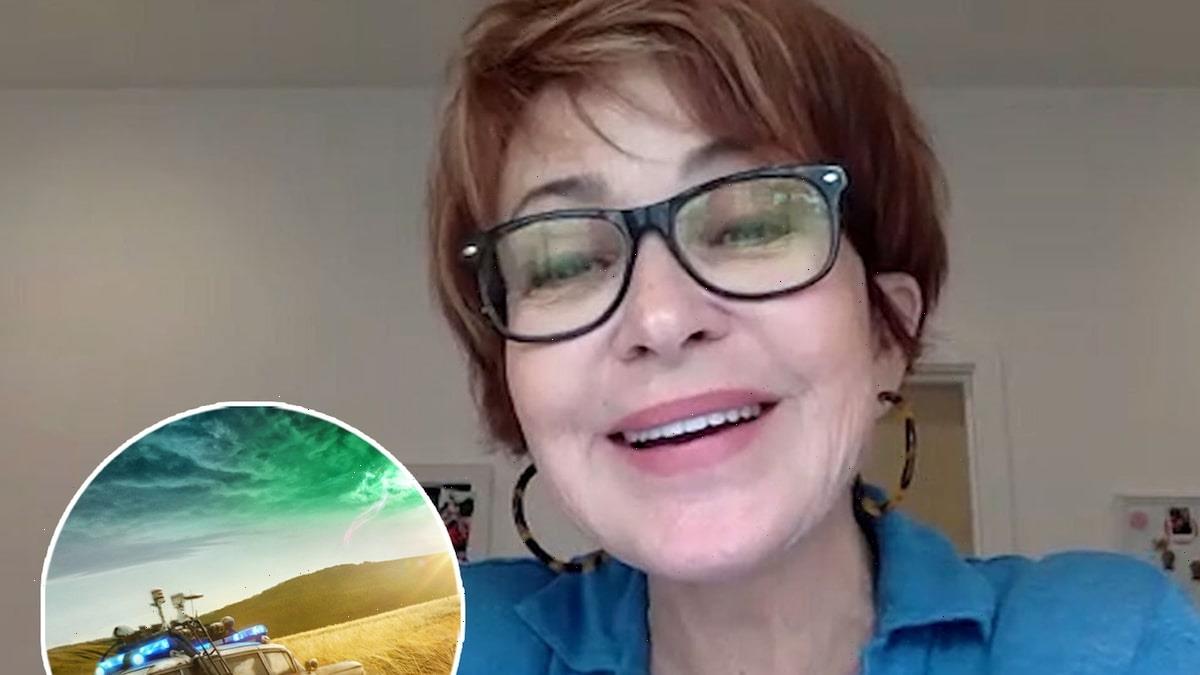 Annie Potts has a legendary career in Hollywood and her latest project finds herself working with her own son on a Netflix film called “Arlo the Alligator Boy.”

The animated flick follows the adventures of an adorable half-boy/half alligator who leaves his life in the swamp to find his father in the big city. Potts plays his adoptive mother, Edmee, who sets him out on his journey. 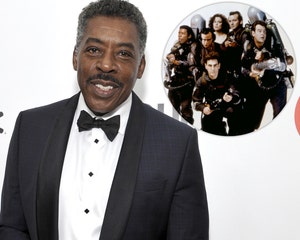 TooFab caught up with the inimitable actress to dish on “Arlo” and all the iconic roles she portrayed in such works as “Pretty in Pink,” “Designing Women” and her first movie — 1978’s “Corvette Summer” with Mark Hamill. She even revealed her thoughts on the upcoming “Ghostbusters: Afterlife.”

How did you find the part of Edmee?

“I will tell you that my son Clay Senechal co-wrote this piece and — while he never told me anything about it after they got green lit — his partner said, ‘Do you think your mom might play that role?’ And so, of course I said yes without even looking at it. That’s how I came to it and of course I’m so proud of him and so happy to be saying my son’s words. He’s a wonderful writer. So I was just thrilled to be part of this for him.”

Does the project resonate for you more as it teaches children powerful lessons about acceptance and inclusivity?

“Yes, there are all kinds of wonderful messages that the piece carries. If you win the hearts and minds of the children and are able to suggest all these wonderful ideas of virtues — loving, kindness, acceptance, perseverance — that’s always been the great thing that animation offers. I mean, they really kind of showed us how you can entertain children and adults at the same time and have these fantastic messages. It is kind of like a message in a bottle and you throw it into the ocean of those children’s mind and it’s going to come back and it’s going to yield positive fruit if the message is right. And I think the message on this is just beautiful.” 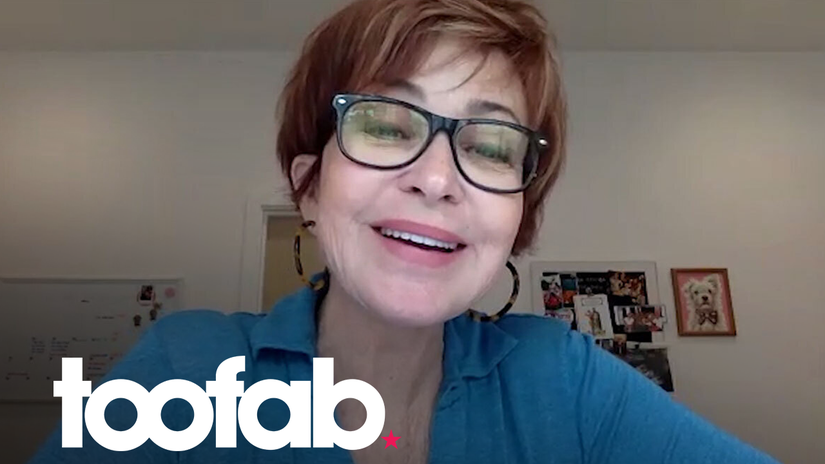 Would you consider a “Designing Women” reunion, even without Dixie Carter (the actress passed away in 2010)?

“You know, I would, I would consider it. I know that Linda Bloodworth is working on a play of ‘Designing Women.’ I sure think that those girls would have something to say about the times right now. I think it would be pretty pithy. We were so political — unashamedly political — and it was certainly a bully pulpit. So I mean, one would love to have that megaphone again.”

What are your thoughts on “Pretty in Pink”?

“It was a wonderful piece. The age group that John Hughes wrote for —  I mean, I really feel bad now in these times that teens don’t have such a wonderful voice reflecting their real inner feelings and telling them that it’s okay to feel, be who you are, what you are. I don’t think that I even understood that at the time, but in retrospect the film holds up really well. It’s kind of timeless.”

Did you just arrive in Hollywood when you got “Corvette Summer”?

“No, I came out here to do graduate work originally in 1974. So I had just been doing theater locally because I come from that. And I got an agent and that came to me pretty early on. I treasure it as my first piece that I did. Mark Hamill was so sweet to me. He had had a lot of experience, I think we’re both 24 then. He was very kind and we had a wonderful director and it was a very good introduction and ushering into this world and I’m forever grateful for it.”

Was the Golden Globe nomination a surprise?

“Yes, I didn’t even know what the Golden Globes were.”

“I am a part of it. I don’t know how much we’re supposed to say, but I think it’s coming out in November. I mean, it was supposed to come out like in June last year, which of course didn’t happen. But yes, I’m in it and it’s wonderful.

Did this version feel anything like the original to you?

“Well, because we were revisiting those characters and revisiting each other and all the years in between — it’s pretty trippy.”

“Arlo the Alligator Boy” is streaming now on Netflix. 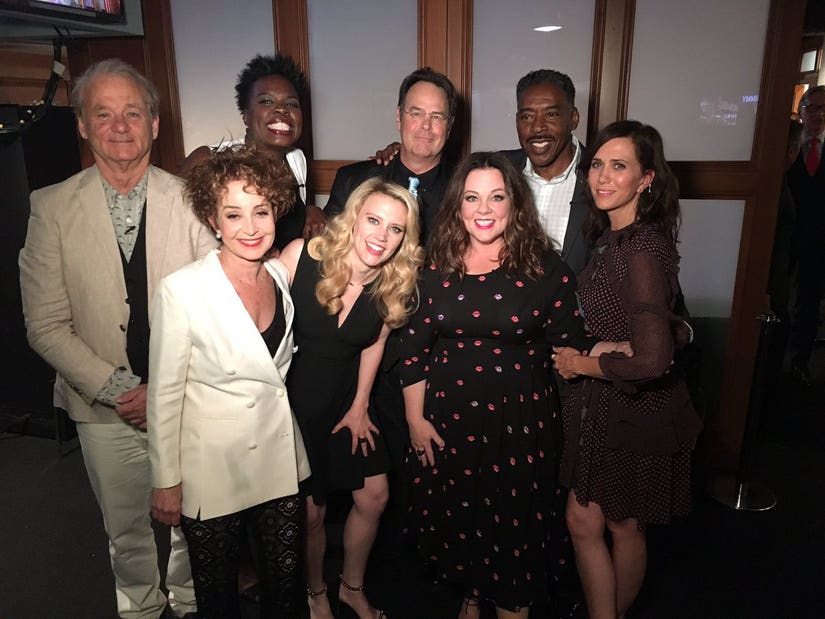