“Hey, it’s Coley. In the wake of Anne’s passing, I just want to say a few things,” the real estate advisor said in an Instagram video uploaded Friday. “One, I loved her and I miss her. And I’m always going to.”

The devoted dad added that their son, Homer, is “grieving her […] but he’s surrounded by family.”

Laffoon added that he likes to “think Anne is free from pain and enjoying her experience whatever is next in her journey.”

He continued, “She came in hot and she had a lot to say and she was brave and fearless, loved really hard and was never afraid to let us know what she thinks and what she believed in. It was all about love so goodbye, Anne. Love you, thank you for the good times, there were so many. And in the meantime, I got our son and he will be fine. Love you.”

He also shared a photo of Heche holding their son, 20, when he was just a baby, writing, “It’s important to remember the real love in the best times. Thank you Anne. Peace on your journey.”

Laffoon’s wife, Alexi Laffoon, also paid tribute to the actress with a letter that her daughter, Emmylou wrote. It read, “Dear Anne, I hope you feel better soon. Sending lots of love and kisses. Emmylou and Mommy.”

“Thank you for the outpouring of support for our family. Anne and I shared a bond in motherhood through Homer,” she wrote in her post.

“She always empowered and encouraged me as Homer’s ‘other mom,’ and was happy to see our family grow throughout the years. I am grateful to have witnessed her wild love for her sons, and for the gift of Homer who blesses my life more than words can say.”

Homer also spoke out following his mom’s passing, telling Page Six in a statement, “My brother Atlas and I lost our Mom. After six days of almost unbelievable emotional swings, I am left with a deep, wordless sadness.

“Hopefully my mom is free from pain and beginning to explore what I like to imagine as her eternal freedom. Over those six days, thousands of friends, family, and fans made their hearts known to me,” he continued.

“I am grateful for their love, as I am for the support of my Dad, Coley, and my stepmom Alexi who continue to be my rock during this time. Rest In Peace Mom, I love you, Homer.” 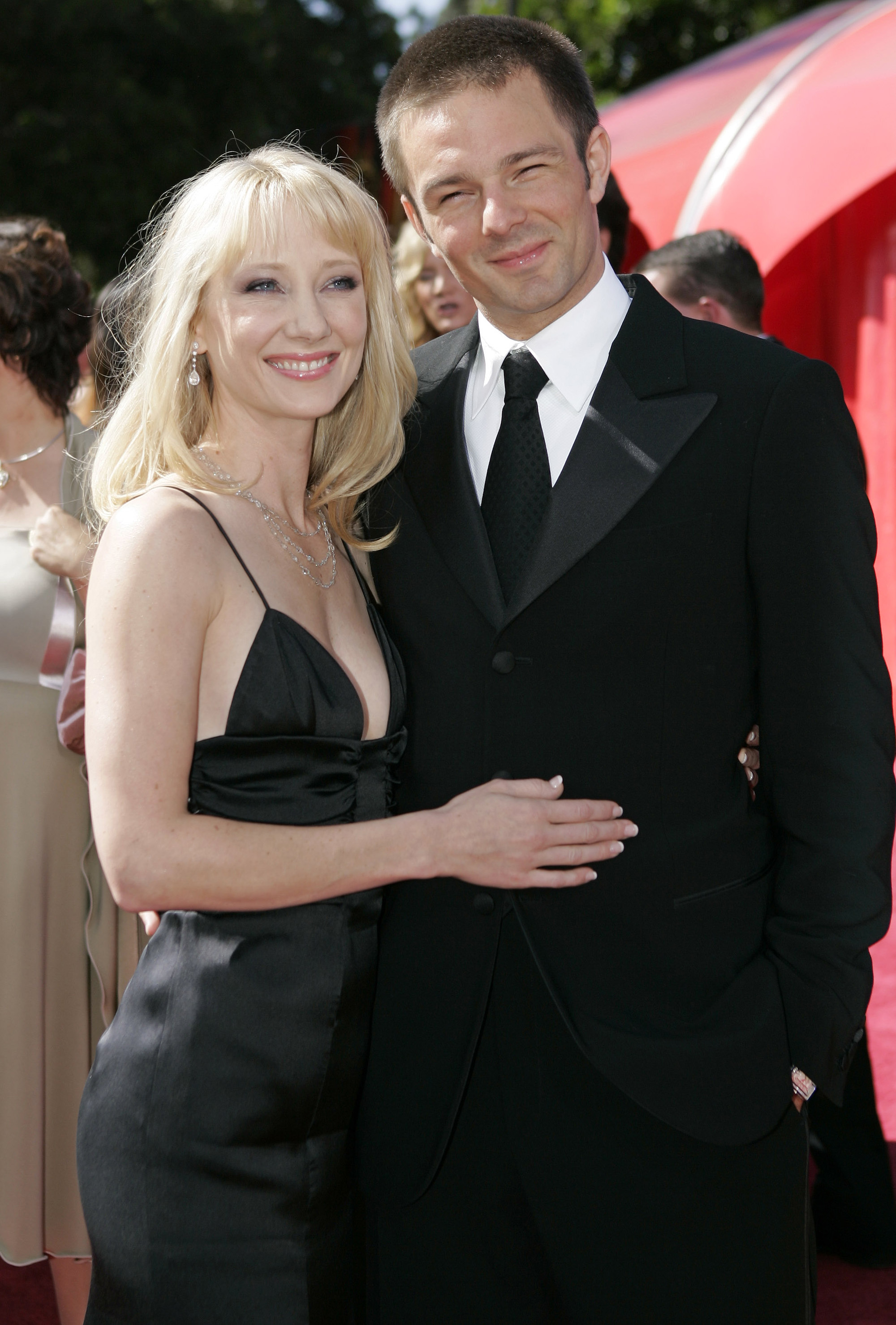 Heche’s rep told Page Six Thursday night that she was “not expected to survive.”

She had “suffered a severe anoxic brain injury” due to the wreck and remained “in a coma” at the Grossman Burn Center at West Hills Hospital and Medical Center in California.

“It has long been her choice to donate her organs,” her spokesperson shared in part, explaining that she had been “kept on life support to determine if any are viable.” 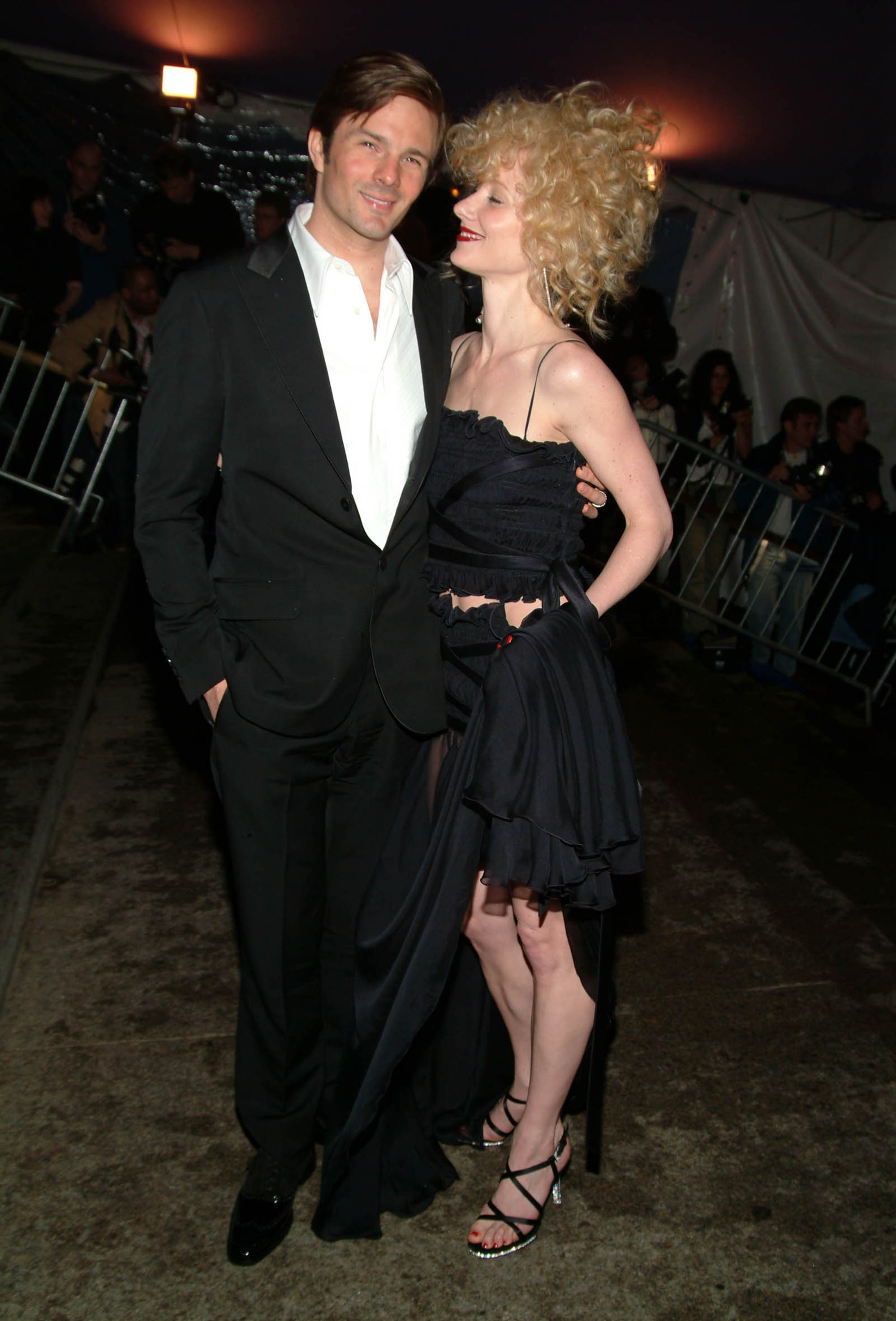 Heche’s rep thanked the actress’ fans “for their kind wishes and prayers” as well as “the dedicated staff and wonderful nurses” who have cared for her since the Aug. 5 wreck.

“She will be remembered for her courageous honesty and dearly missed for her light.”

The “Vanished” star “became unconscious, slipping into a coma,” shortly after her blue Mini Cooper collided into an LA home last Friday.

The home and the vehicle went up in flames, leaving Heche with burns that required “surgical intervention,” her rep told us three days after the accident.

“She has a significant pulmonary injury requiring mechanical ventilation,” the spokesperson added. 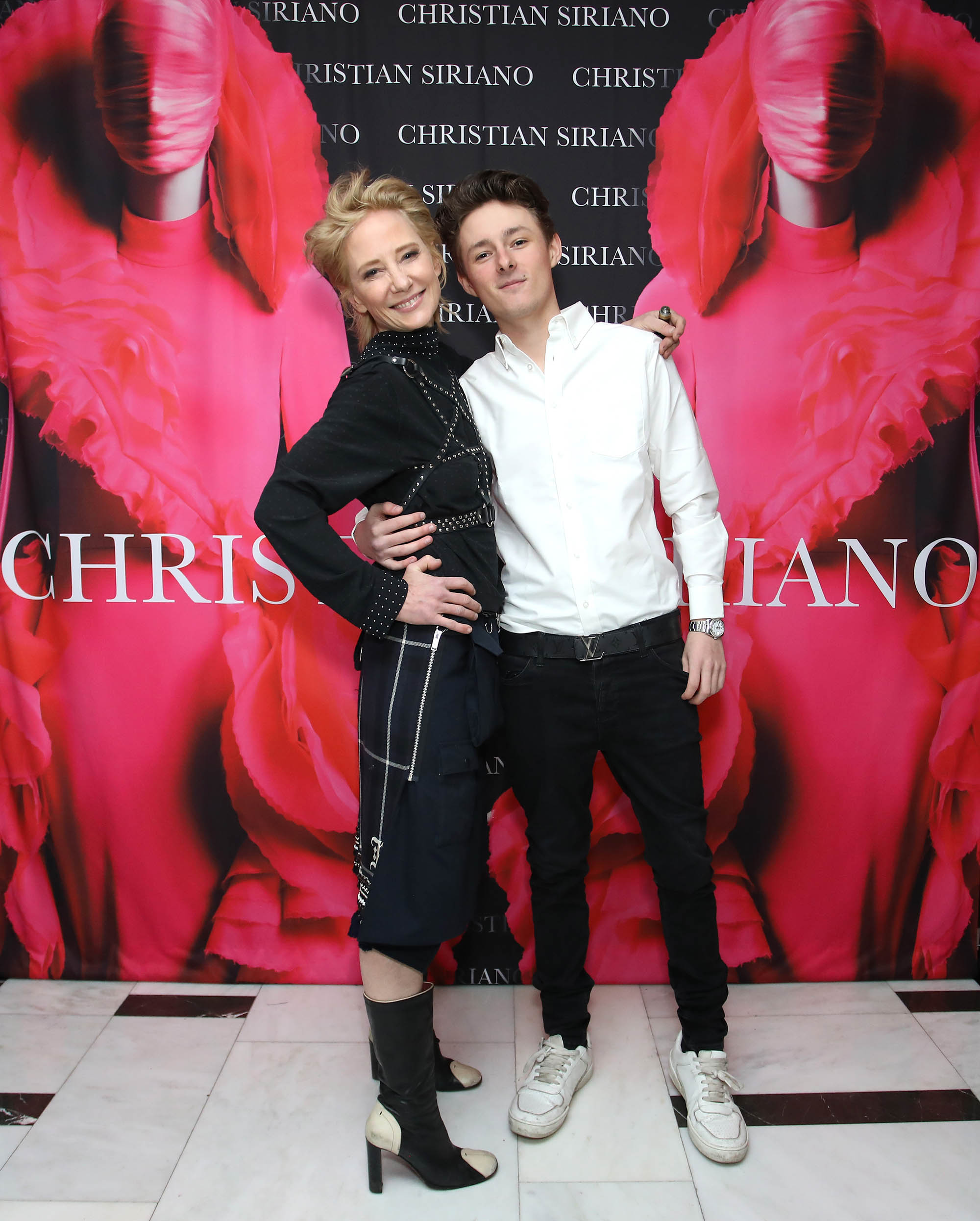 After having obtained a warrant to test her blood, the Los Angeles Police Department was reportedly able to determine that Heche was under the influence of cocaine at the time of the crash.

Law enforcement sources told TMZ Thursday afternoon that Heche’s blood test results came up positive for fentanyl as well. However, the drug could’ve been administered at the hospital to alleviate pain from the accident.

The woman whose home Heche crashed into claimed she was injured and needed medical assistance as a result, prompting the LAPD to escalate its investigation to a felony DUI. But the actress was not under the influence of alcohol, TMZ reported.