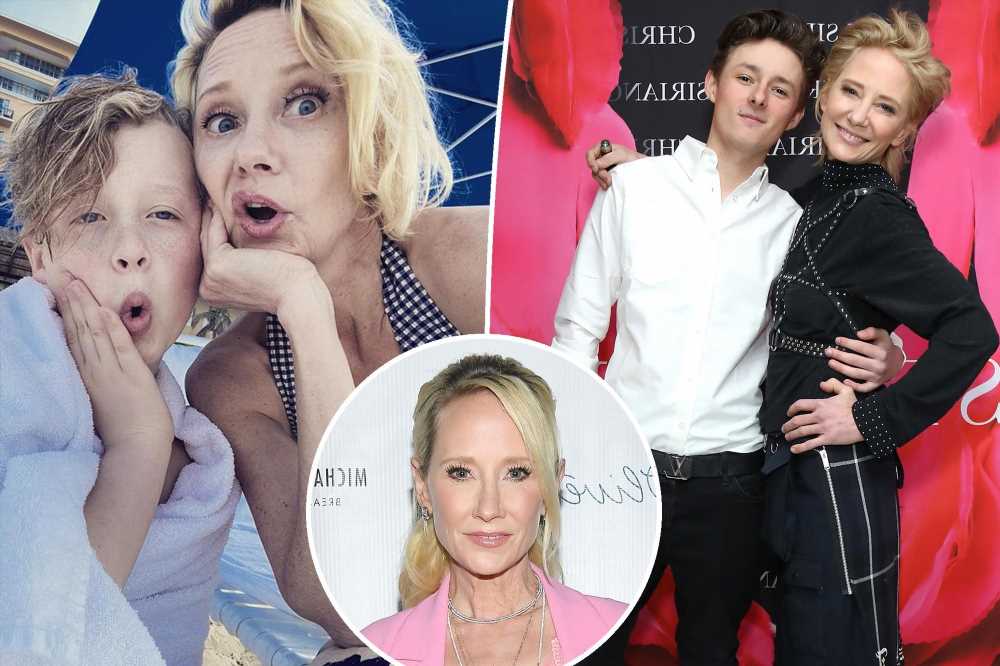 Anne Heche under influence of cocaine at time of crash, in ‘dire’ condition: report

Anne Heche shared in a 2017 interview how she wanted to be remembered prior to her fiery car accident.

The mom of two told “Access Hollywood” at the premiere of her movie “The Last Word” that she would have hoped to leave a positive impact on her sons.

“Since the movie is called ‘The Last Word’ and given what it’s about, what do you hope people would say about you as far as last words go?” a producer asked Heche.

“Oh…Oh lord oh lord…,” she said as she made a praying gesture. “Hopefully that I made my children happy … gave them a life that they love.”

The actress shares 20-year-old son Homer Laffoon with ex-husband Coleman “Coley” Laffoon. The couple was married from 2001 until 2009. 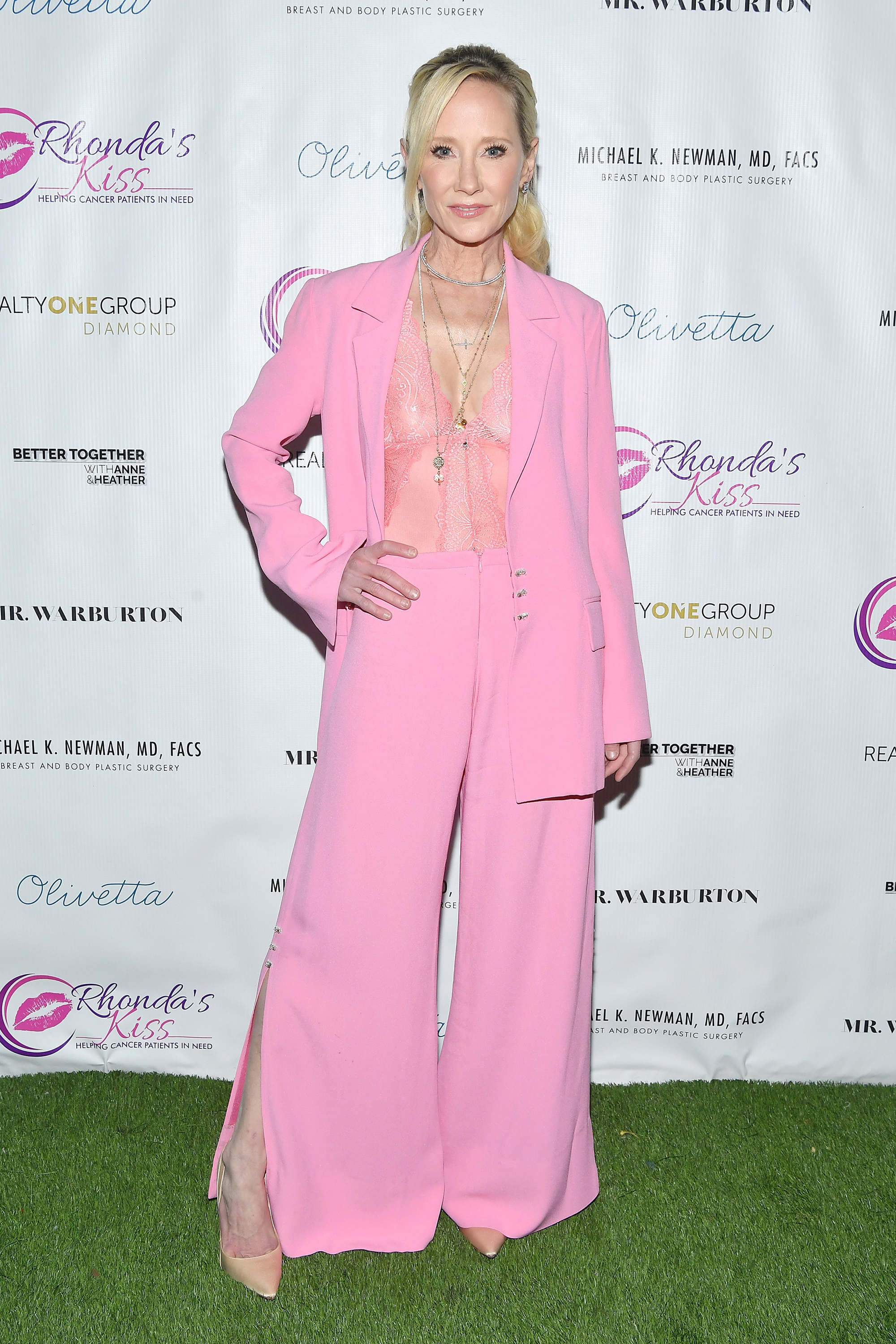 The 53-year-old star was involved in a serious wreck on Aug. 5 that left her in a coma with burns so bad they required surgical intervention.

On Thursday night, Heche’s rep told Page Six that she was “not expected to survive.”

She had “suffered a severe anoxic brain injury” due to the wreck and remained “in a coma” at the Grossman Burn Center at West Hills Hospital and Medical Center in California. 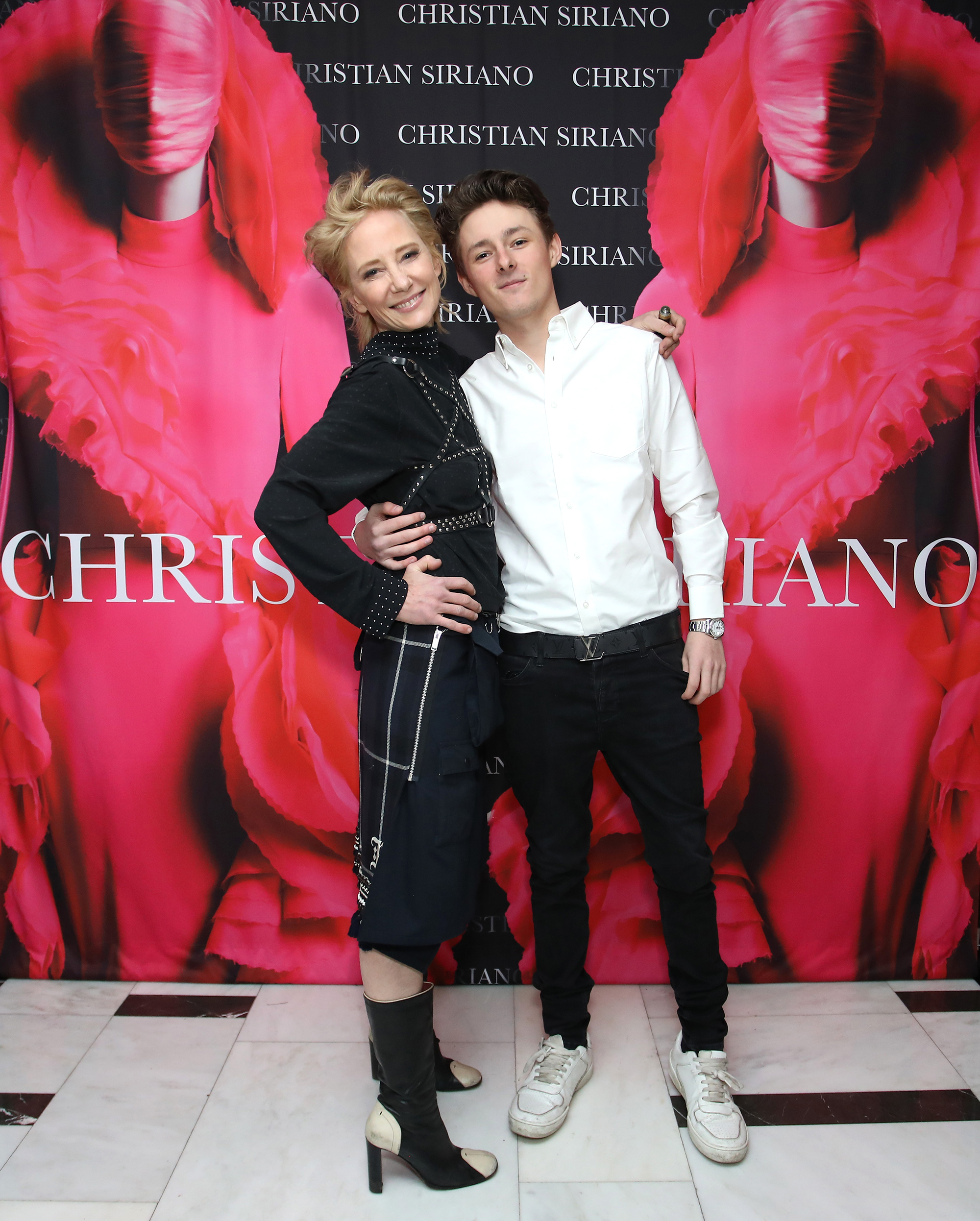 “It has long been her choice to donate her organs,” her spokesperson shared in part, explaining that she had been “kept on life support to determine if any are viable.”

The “Vanished” star “became unconscious, slipping into a coma,” after her blue Mini Cooper collided into a Los Angeles home last Friday.

In addition to severe burns, Heche’s spokesperson told us that the accident left the actress with “a significant pulmonary injury requiring mechanical ventilation.”

After having obtained a warrant to test her blood, the Los Angeles Police Department was reportedly able to determine that Heche was under the influence of cocaine at the time of the crash. 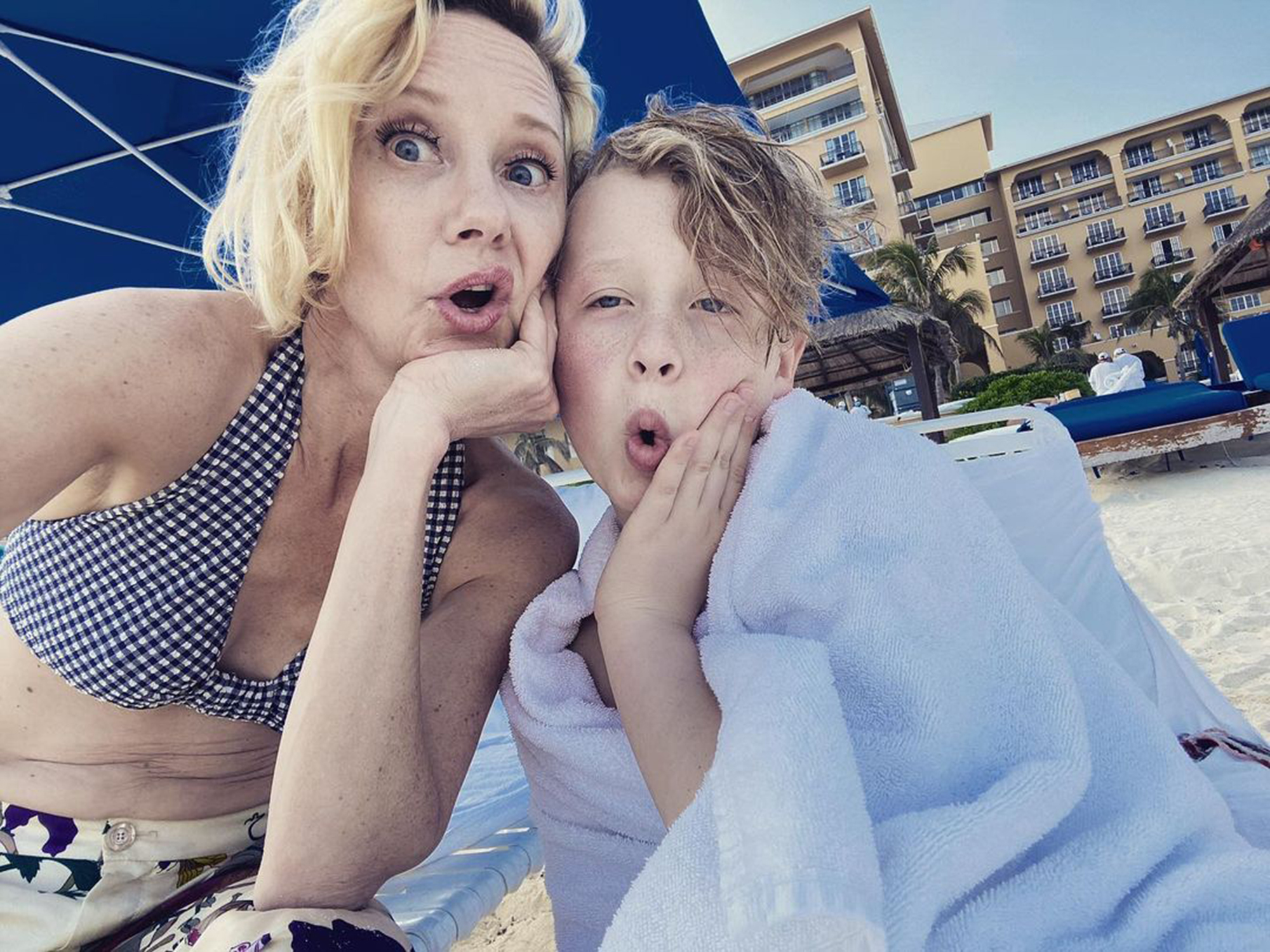 Law enforcement sources told TMZ Thursday afternoon that Heche’s blood test results came up positive for fentanyl, too. However, it should be noted that the drug could’ve been administered at the hospital to manage pain from the accident.

Following Heche’s hospitalization, her rep thanked fans “for their kind wishes and prayers” as well as “the dedicated staff and wonderful nurses” who cared for her.

“She will be remembered for her courageous honesty and dearly missed for her light.”