Inside the Tony Awards 2022 afterparties

Method actor Andrew Garfield revealed he abstained from sex and food to prepare for his role as a 17th century Jesuit priest in the 2016 film “Silence.”

“I did a bunch of spiritual practices every day, I created new rituals, I was celibate for six months and I was fasting a lot,” Garfield said in Monday’s episode of the “WTF with Marc Maron” podcast.

“It was very cool, man,” he continued. “I had some pretty wild, trippy experiences from starving myself of sex and food at that time.”

In the end, Garfield spent a year studying under Jesuit writer Father James Martin, to whom he referred as his “friend and spiritual director.”

Martin, 61, helped Garfield, 39, research Catholicism and led the Oscar nominee through a series of spiritual exercises to get ready for his role in the Martin Scorsese-directed historical drama.

Garfield said he and Martin turned to the same rituals that Konstantin Stanislavski followed to come up with method acting over 100 years prior. 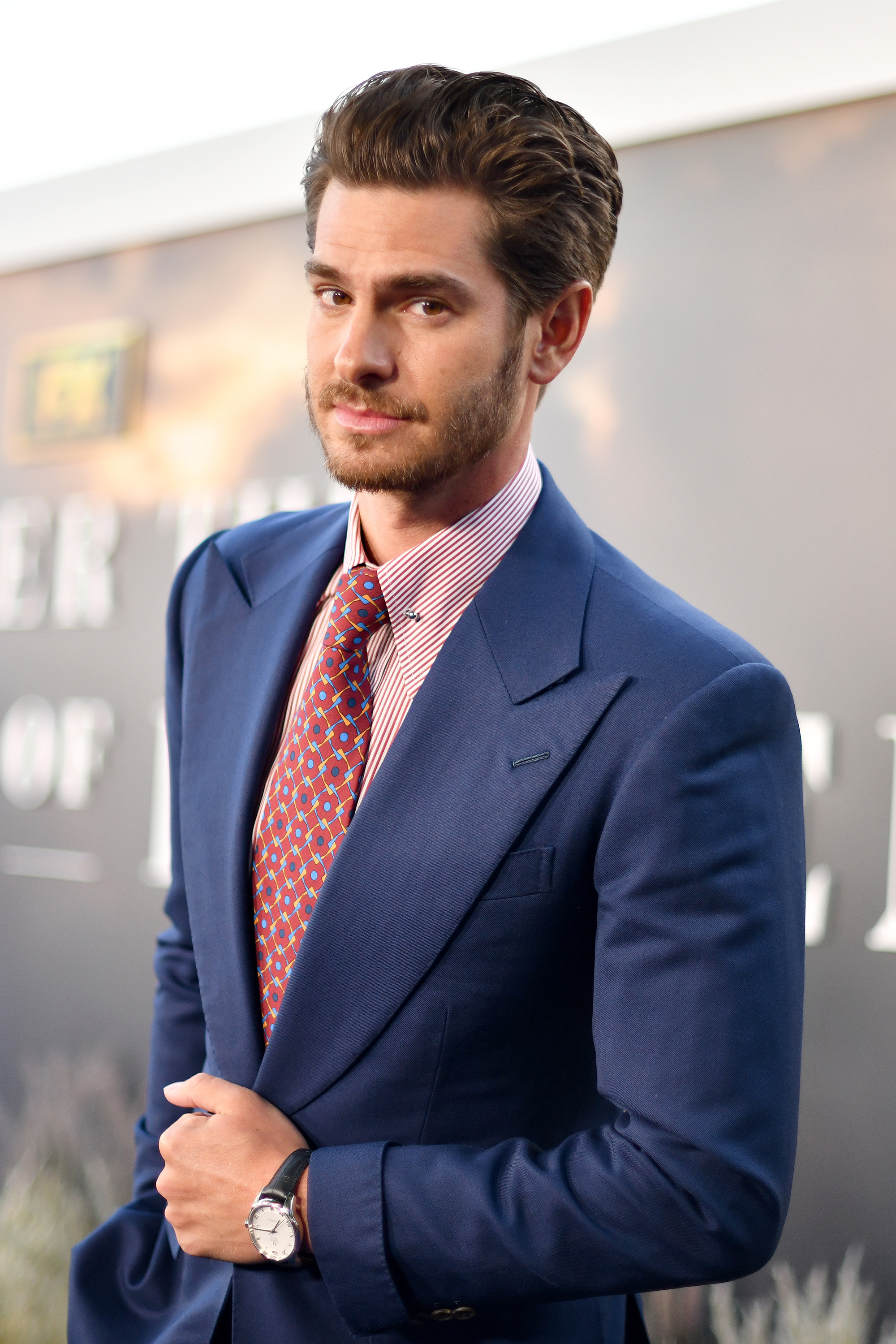 While the “Amazing Spider-Man” star defended the acting style, he acknowledged that it can sometimes get out of hand.

“There [have] been a lot of misconceptions about what method acting is, I think,” he said on the podcast. “People are still acting in that way, and it’s not about being an a–hole to everyone on set. It’s actually just about living truthfully under imagined circumstances and being really nice to the crew simultaneously and being a normal human being and being able to drop it when you need to and staying in it when you want to stay in it.” 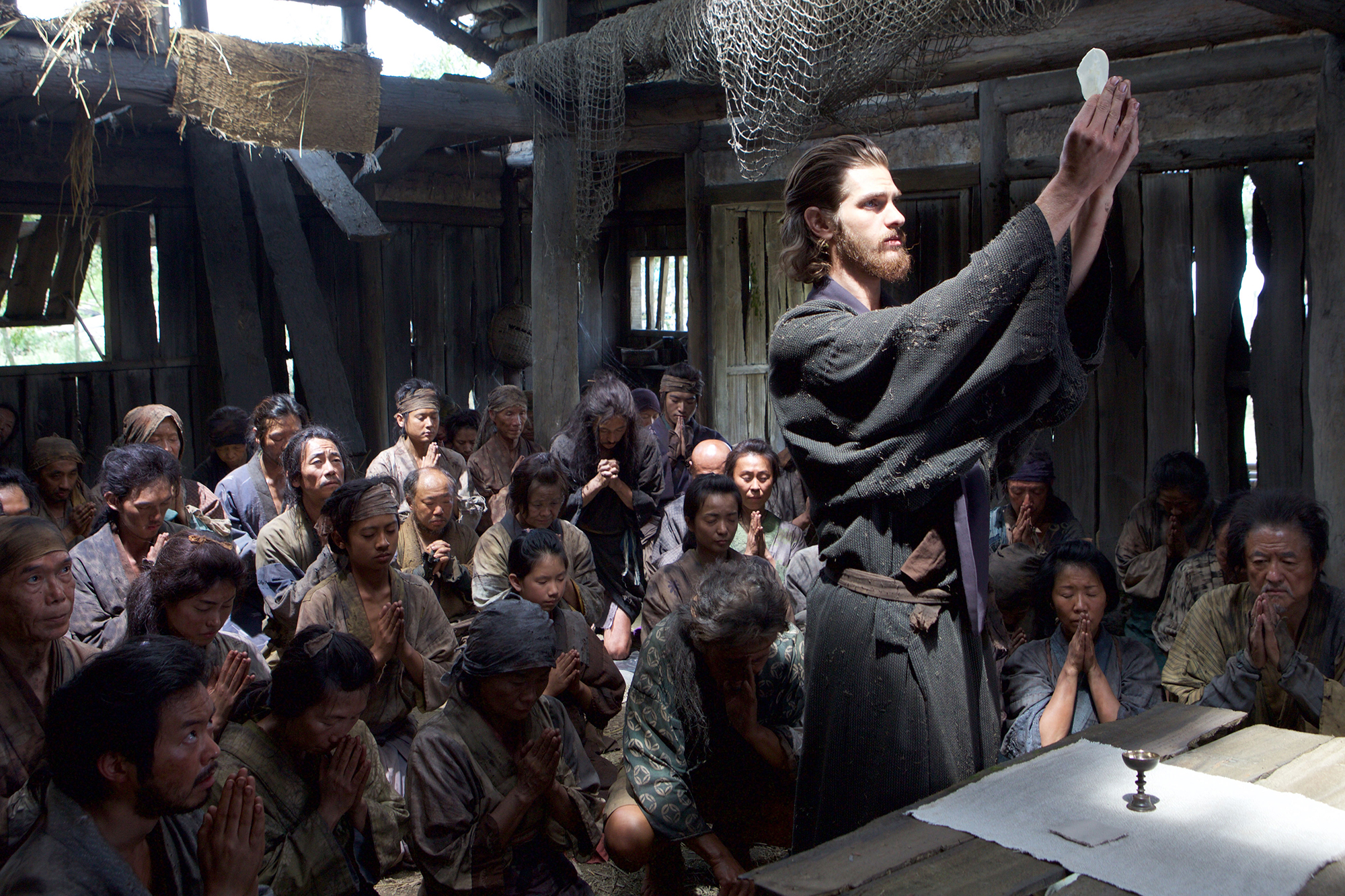 But the rigorous technique may have taken its toll on Garfield, who recently revealed he is taking a step back from Hollywood to be “ordinary for a while.”

“I’m going to rest for a little bit,” he told Variety in April. 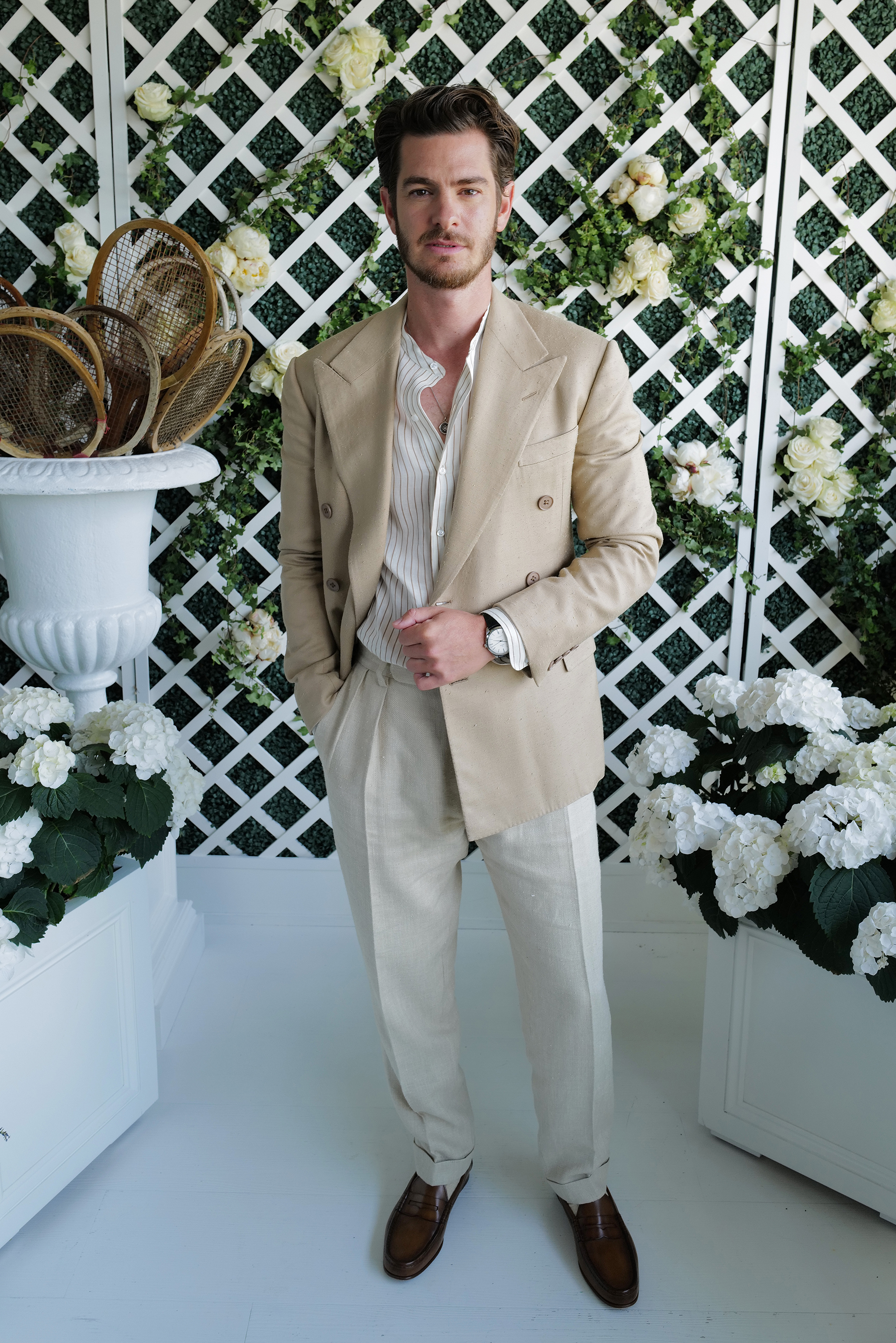 The much-needed rest seems to be doing the “Tick, Tick… Boom!” star good, as he was spotted looking ripped while on vacation in Bali just last week.

Photos of a shirtless, buff Garfield instantly went viral on social media and sent his fans into a frenzy.