‘American Idol’s search for the next great singer continued on March 13. The judges were blown away by some of the newest performances, including one from an autistic singer.

The third round of American Idol auditions kicks off with 17-year-old Tristen Gressett. He gives a quirky performance of Billy Joel’s “Piano Man.” Luke Bryan thinks Tristen is “amazingly talented” but is just doing a bit too much. Lionel Richie has confidence in Tristen but wants to take him from a gimmick to an artist.

Tristen sings a second song in hopes of showing the judges that he’s the real deal. Luke believes they have their work cut out for them, and Tristen just may be worth it. Tristen is going to Hollywood! 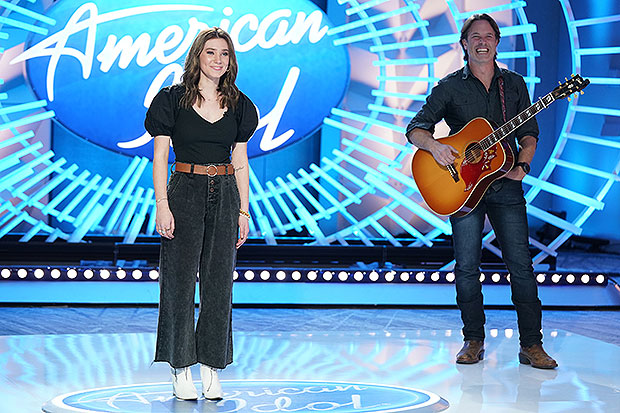 Cadence Baker graces us with her presence alongside her dad. Cadence is Gary Baker’s granddaughter. Gary notably wrote the song “I Swear.” Cadence stuns the judges with her performance of Whitney Houston’s “I’m Your Baby Tonight.” The judges give Cadence a standing ovation. Luke goes so far as to say that Cadence’s performance was “one of the best auditions.” Needless to say, she’s going to Hollywood!

Dontrell Briggs brings the gospel with his performance of “For Your Glory” by Tasha Cobbs. There’s no doubt that Dontrell is a gospel singer. Lionel has hope that Dontrell could really be a singer to watch with a bit of melding. Katy Perry isn’t convinced.

Luke is split on whether to send Dontrell to Hollywood. Dontrell offers to sing a second song, and Luke tells him to “sing for your life.” Dontrell’s performance of Chris Stapleton’s “Tennessee Whiskey” is just the thing to convince Luke to send him to Hollywood!

Abigail Brooks shows she’s ready for Broadway with her performance of Don McLean’s “Vincent.” The judges believe Abigail is a great singer for “that style of music.” Luke calls Abigail “beautifully natural.” She gets a Golden Ticket! 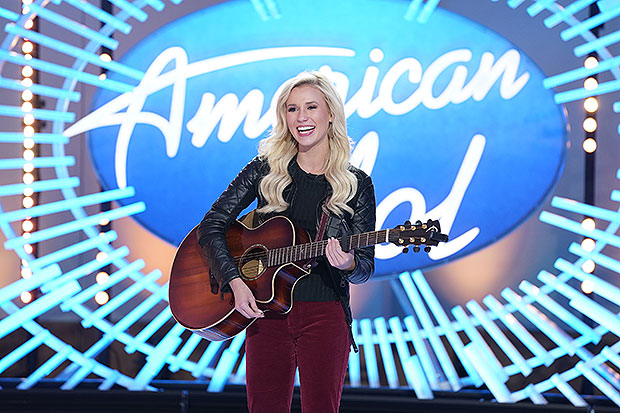 Dakota Hayden is giving off a lot of Luke Bryan energy with his performance of a Luke Combs hit. Lionel even admits that Dakota’s attitude and personality remind him of his fellow Idol judge. Katy loves Dakota’s authenticity and thinks he’s top 10 material.

Emily Faith is an 18-year-old funeral parlor cosmetologist, but she’s ready for her next chapter. She’s a bonafide country singer, that’s for sure. Katy acknowledges that Emily’s “voice is very sweet,” but she wants to bring out that “growl” a bit moving forward. Emily is headed to Hollywood. Mark Osborne follows Emily to Hollywood after his authentic performance.

Ryleigh Madison has been inspired by American Idol alum Gabby Barrett. She’s only a sophomore in high school, but she’s got a voice far beyond her years. She performs Gabby’s “The Good Ones” for the judges. Katy knows that Ryleigh has potential but wants her to dial back the accent just a tad. Lionel tells Ryleigh that she has a great voice. Off to Hollywood she goes! 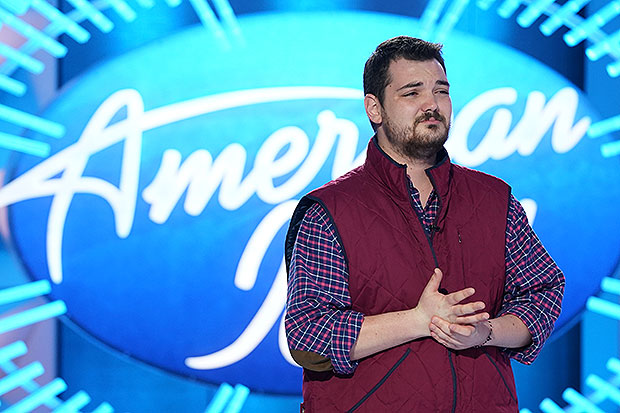 The final performance of the night comes from Sam Finelli. He has been diagnosed with high-functioning autism. He’s 28 years old and has wanted to audition for Idol before the age cut-out. He wows the judges with his performance of “Rainbow” by Kacey Musgraves.

The judges give him a standing ovation. Sam begins to cry and admits he was “so afraid” to auditon. Lionel tells Sam that he was “born enough… You are enough.” Luke says that Sam’s performance “felt like an experience.” The judges bring Sam’s mom in before they make their decision. They send Sam to Hollywood! Both Lionel and Luke are brought to tears over Sam’s performance. Sam goes on to say this is one of the best days of his life!