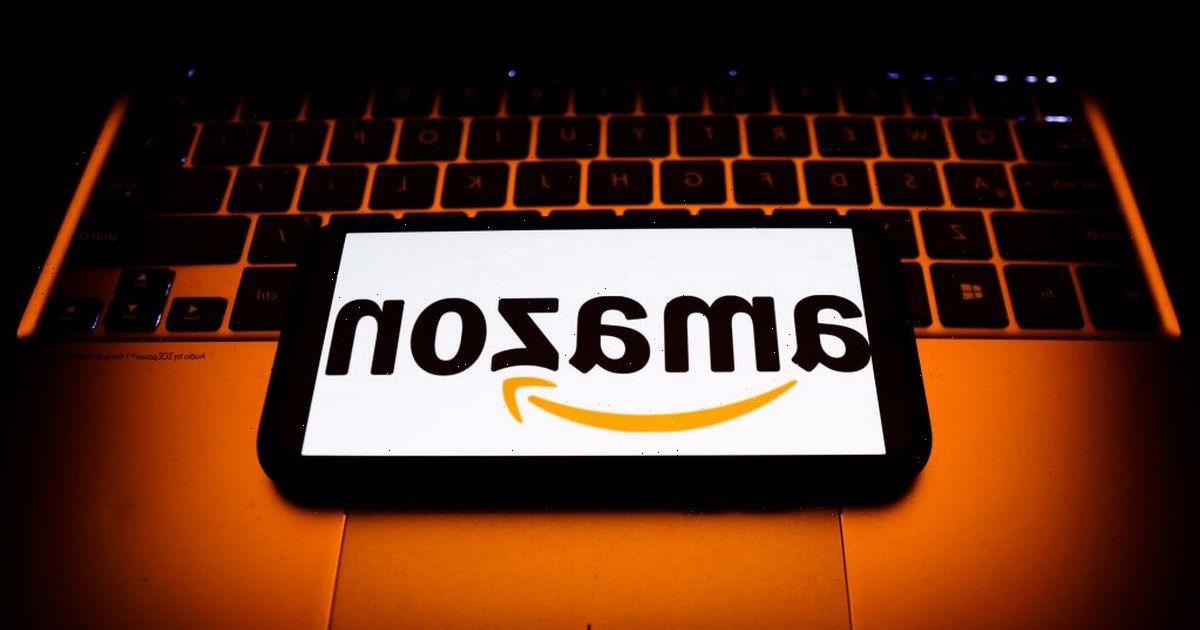 The biggest shopping event of the year – Black Friday – kicks off on November 26.

It's an epic discount day for millions who are eager to shop for a few items on a budget.

Whether you need a new toothbrush or reading material, Amazon has got you covered.

That's because the retailer has announced its early deals with up to 40% off on selected items.

And in some cases shoppers can grab a massive 70% off on their favourite gadgets.

Here are some of the best deals we found online at Amazon – from home & kitchen, phones & accessories to so much more.

Alternatively, Amazon customers who want to treat themselves to a new toothbrush can do so on a budget.

The promotion means shoppers can get 69% off on the popular electric shaver.

Other deals include a grill and air fryer which has 25% off meaning customers can save around £50 on the item.

Just be mindful some of these promotions we found won't stick around until the end of the month.

Some could end in 10 days, while others have just a few more days with the cheaper price tag.

According to the website, the Black Friday deals are only around from today (November 8) until November 18.