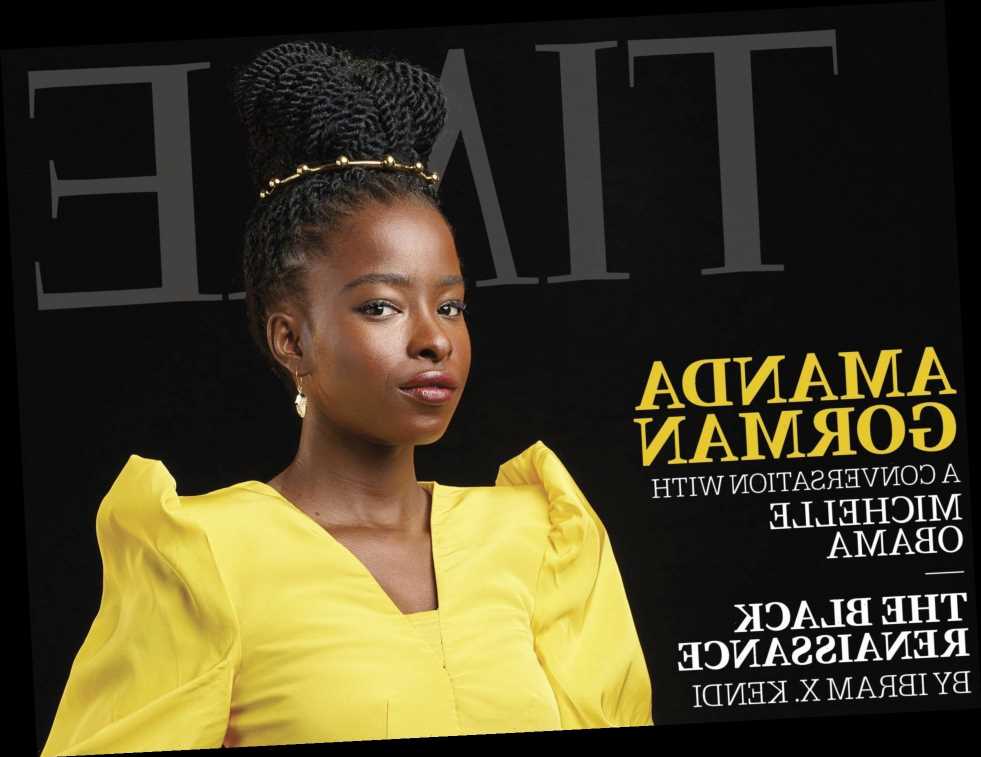 TIME magazine is releasing a special issue honoring the current expansion of Black culture and the arts which has been labeled a second Black Renaissance. The publication collaborated with author, educator, and activist Ibram X. Kendi to assemble the project which features National poet laureate Amanda Gorman on the cover.

Gorman, who made history as the youngest National poet laureate when she spoke at the inauguration of President Joe Biden last month, was photographed by Awol Erizku for the issue and sat in conversation with First Lady Michelle Obama. 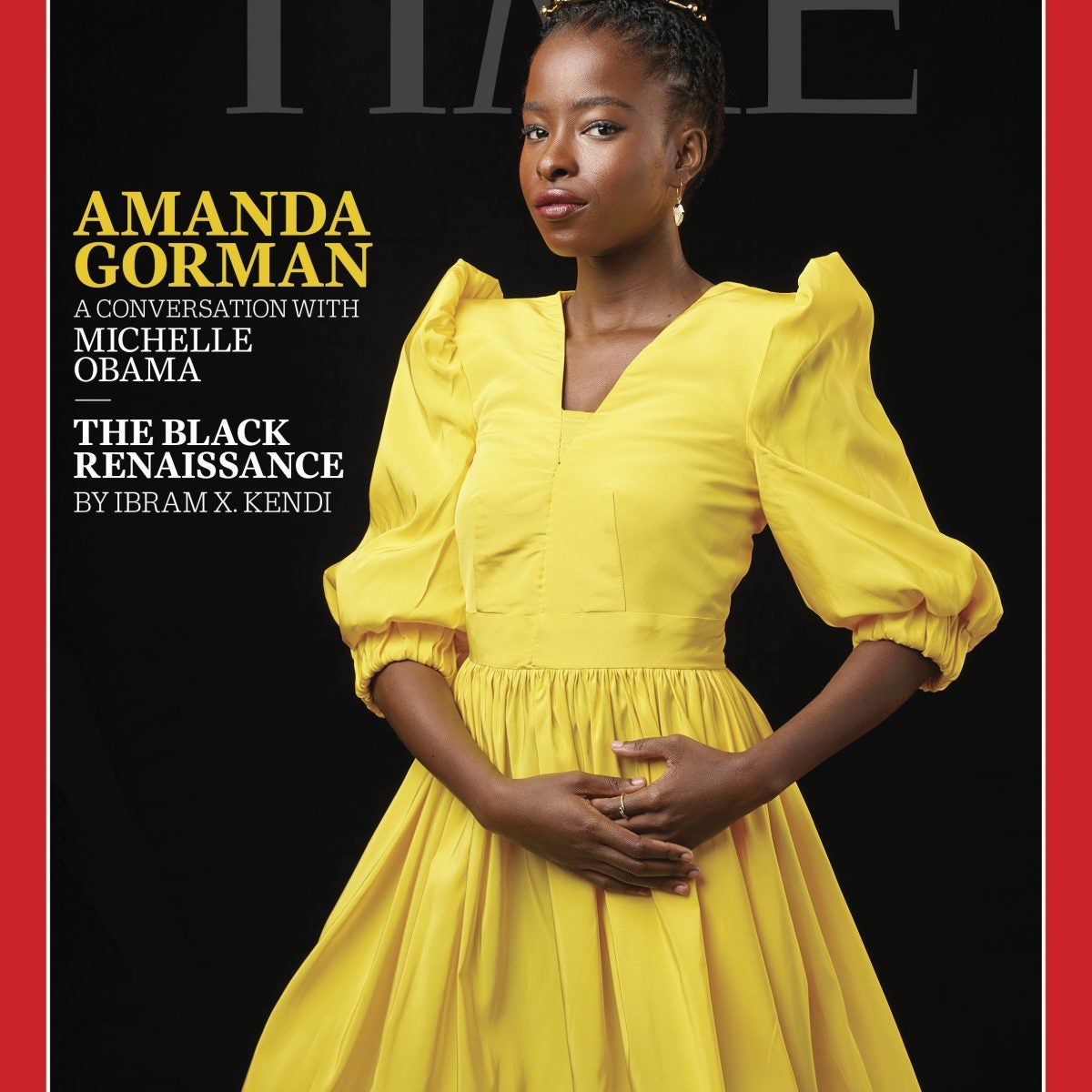 “What’s been exciting for me is I get to absorb and to live in that creation I see from other African-­American artists that I look up to. But then I also get to create art and participate in that historical record…. In all the forms of expression of human  life, we’re seeing that artistry be informed by the Black experience. I can’t imagine anything more exciting than that,” she added.

“In this first Black History Month after the racial reckoning of 2020, I feel impelled to do what historians rarely do: mark history while the story is still being written…,” he wrote. “We are living in the time of a new ­renaissance—what we are calling the Black ­Renaissance—the third great cultural revival of Black Americans, after the Harlem Renaissance of the 1920s, after the Black Arts Movement of the 1960s and 1970s. Black creators today were nurtured by these past cultural ­revivals—and all those brilliant creators who sustained Black Arts during the 1980s and 1990s.”

The special edition of TIME will go on sale Friday, February 5.