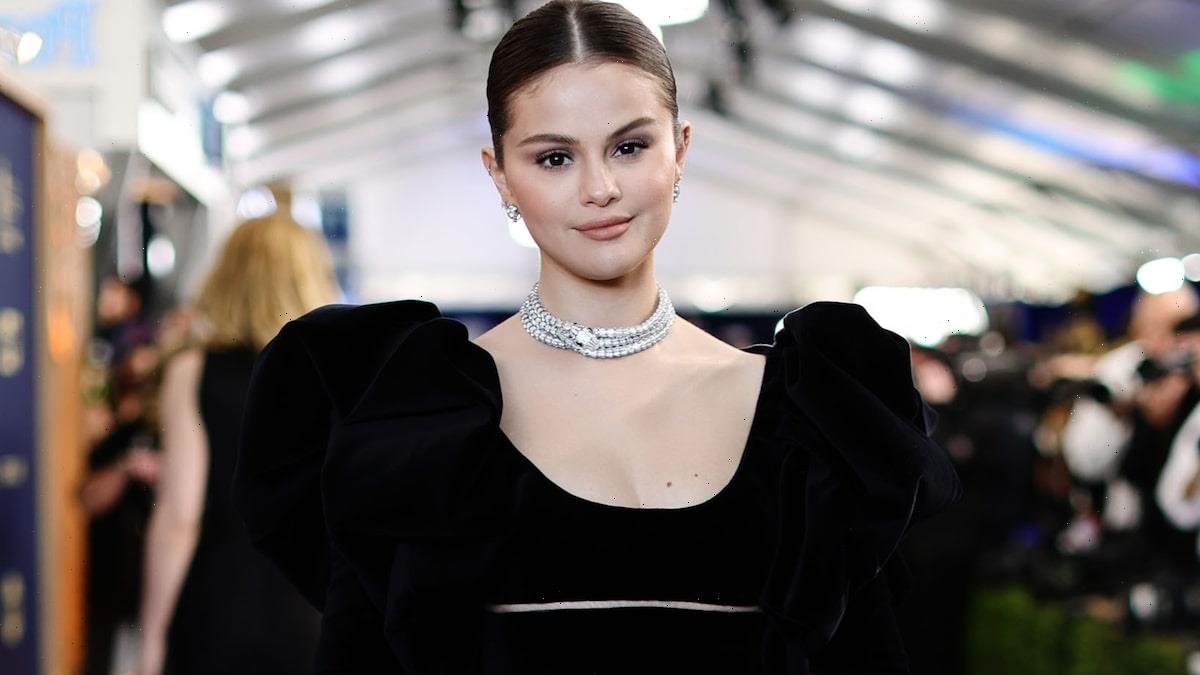 "Many dreams have come true for me this year but this one is probably the most meaningful."

Awards show season is reaching its end and with the Grammys tomorrow, it means another group of stars are about to celebrate their very first nomination! But this year’s class of first-time nominees isn’t composed exclusively of young, rising stars. In fact, many musicians who are finally being recognized by the Recording Academy have been putting in the work for years!

These deserving nominees, ranging from Grammy Hall of Famers ABBA to fresh-faced musician Olivia Rodrigo, all have one thing in common — they’re definitely ready for their moment in the Grammys spotlight!

You can see all the winners by tuning into the Grammys on Sunday, April 3 at 8 PM ET/5 PM PT on CBS.

For now, here are some of the first-time nominees…

These Actors Are All First-Time Nominees at the 2022 Oscars

Selena Gomez has been making music for most of her life but this year marks the first time she’s been nominated for a Grammy. The singer and actress received a nod in the Best Latin Pop Album category for her Spanish album, “Revelación.” After learning of her nomination, Selena explained how grateful she was for the recognition.

“I cried. I cried so much because it’s something that not only means a lot to me, but also a lot to my family and my heritage. I worked so hard to try and make that sound as authentic and real as possible. It was a lot harder to do than any album I’ve ever done. And it was really challenging,” Selena told Variety.

“Woke up this morning to 7 Grammy nominations…Many dreams have come true for me this year but this one is probably the most meaningful. Thank you to everyone who has believed in me and supported the songs I write. And thank you to @recordingacademy for the recognition. I’m beyond humbled. Truly a day I will never forget. So grateful,” Olivia wrote on Instagram. 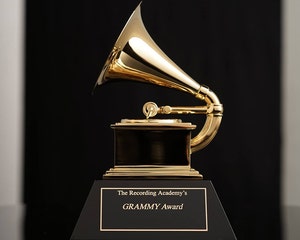 ABBA may have formed in 1972 and already be in the Grammy Hall of Fame, but this year, the group was nominated for a Grammy for the very first time. The iconic musicians received a nod in the Record of the Year category for their release “I Still Have Faith In You.” In response to the nomination, the band suggested a new Grammy category.

“A Grammy should be mandatory for those who dare leave 40 years between album releases. We suggest a new category,” the group told Variety.

This year, country star Jimmie Allen received recognition from the Recording Academy for the first time in the Best New Artist category. While he’s actually been releasing music since 2017, he says the nomination is an honor.

“With the Grammy nomination, I was talking to a friend of mine, a writer in pop and R&B. He said, ‘This nomination is bigger than you because you are a Black man from Delaware having success in country music. Your Grammy nomination came from your success in country music, a genre of music that you don’t really associate Black people with too much. Win or lose, you have the ability here to inspire people that want to do something [similar], but they don’t see a lot of people who look like them.’ That’s when it really hit me how big this nomination was,” Jimmie told CMT.

Oscars 2022: The Most Viral Moments of the Night

Despite not being eligible in the comedy album category at this year’s Grammys, first-time nominee Bo Burnham still landed two nominations from the Recording Academy. The comedian is up for the Best Music Film award for “Inside” and Best Song Written for Visual Media for “All Eyes on Me.”

British rockers Glass Animals are up for their first Grammy following the overwhelming success of their single “Heat Waves.” Although their debut album came out in 2014, the group is up for Best New Artist, which frontman Dave Bayley says actually makes sense to him.

“It’s amazing. I feel very lucky to have even gotten to make a third album. A lot of people don’t even get that lucky. I felt lucky when that happened, and then this is just an absolute ‘nother level. We’re always trying, with every album, to basically be a new artist every time, and try to make something that sounds like a huge step forward. Take a couple of big risks. So yeah, it means a lot,” he told Grammy.com.

Bruno Mars and Anderson .Paak may have been nominated for Grammys individually but this year is the first time their group Silk Sonic is up for an award. The duo’s song “Leave the Door Open” earned nominations in four categories: Record of the Year, Song of the Year, Best R&B Performance and Best R&B Song.

This year, Saweetie received her first-ever Grammy nominations in two categories: Best New Artist as well as Best Rap song for her collab with Doja Cat, “Best Friend.” The rapper says that even if she doesn’t win, she knows she will have a good time celebrating.

“I’m just happy to be acknowledged. I can’t wait for my red carpet look. I just like having a good time, so whatever happens, happens. Just know I’m gonna come, hair, makeup, nails, glam, and energy on point,” she told LA Weekly.

Australian newcomer The Kid Laroi may only be 18, but he earned his first Grammy nomination this year in two different categories. He received a nod in the Best New Artist category as well as Best Album for his contribution to Justin Bieber’s “Justice.” 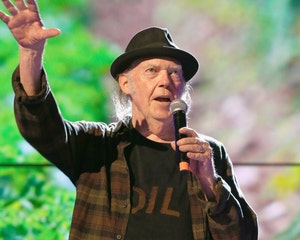 All The Celebs Who Have Stepped Away From Spotify So Far

Rapper YoungBoy Never Broke Again was nominated for a Grammy for the first time this year in the category of “Best Melodic Rap Performance” for his feature on Tyler the Creator’s “WUSYANAME.”

Ryan Hurd received his very first Grammy nomination this year thanks to his collaboration with his wife Maren Morris! The couple earned a nod in the Best Country Duo/Group Performance category for their song “Chasing After You” — and they couldn’t be more excited.

“Whew! Today was so special. Not only do I get to share a first Grammy nomination with @RyanHurd, but I did NOT expect a nom for “Better Than We Found It” for country song. For anyone that it reached, I am deeply moved as a songwriter today,” Maren wrote on Twitter. 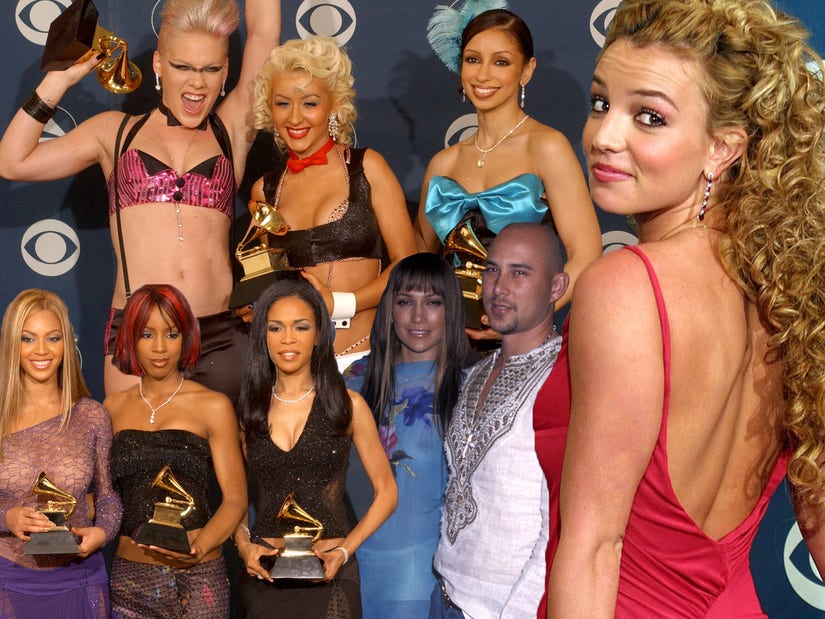