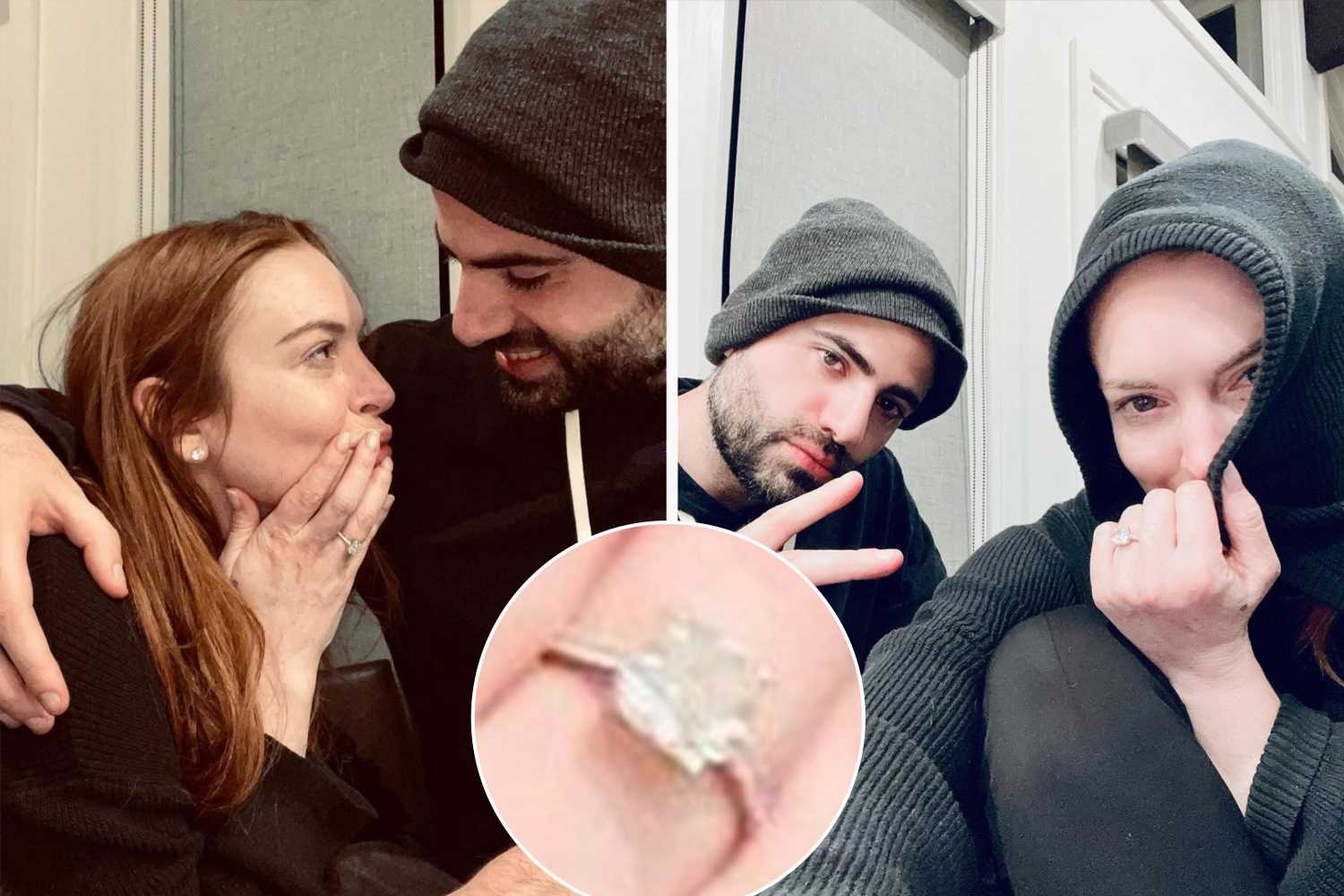 Alex Rodriguez is playing the field amid Bennifer blowout

Rachel Zoe on the evolution of celebrity stylists

Celebrities who are Cancers: 10 famous people born under the water sign

Lindsay Lohan revealed via Instagram early Sunday that she got engaged to Bader Shammas, and Page Six now has all the details on her stunning engagement ring.

Fans got their first look at the massive Harry Winston sparkler in a series of pics shared by the actress.

According to Apeksha Kothari, COO of Rare Carat, the square-shaped center stone of Lohan’s ring is estimated to be approximately six carats. 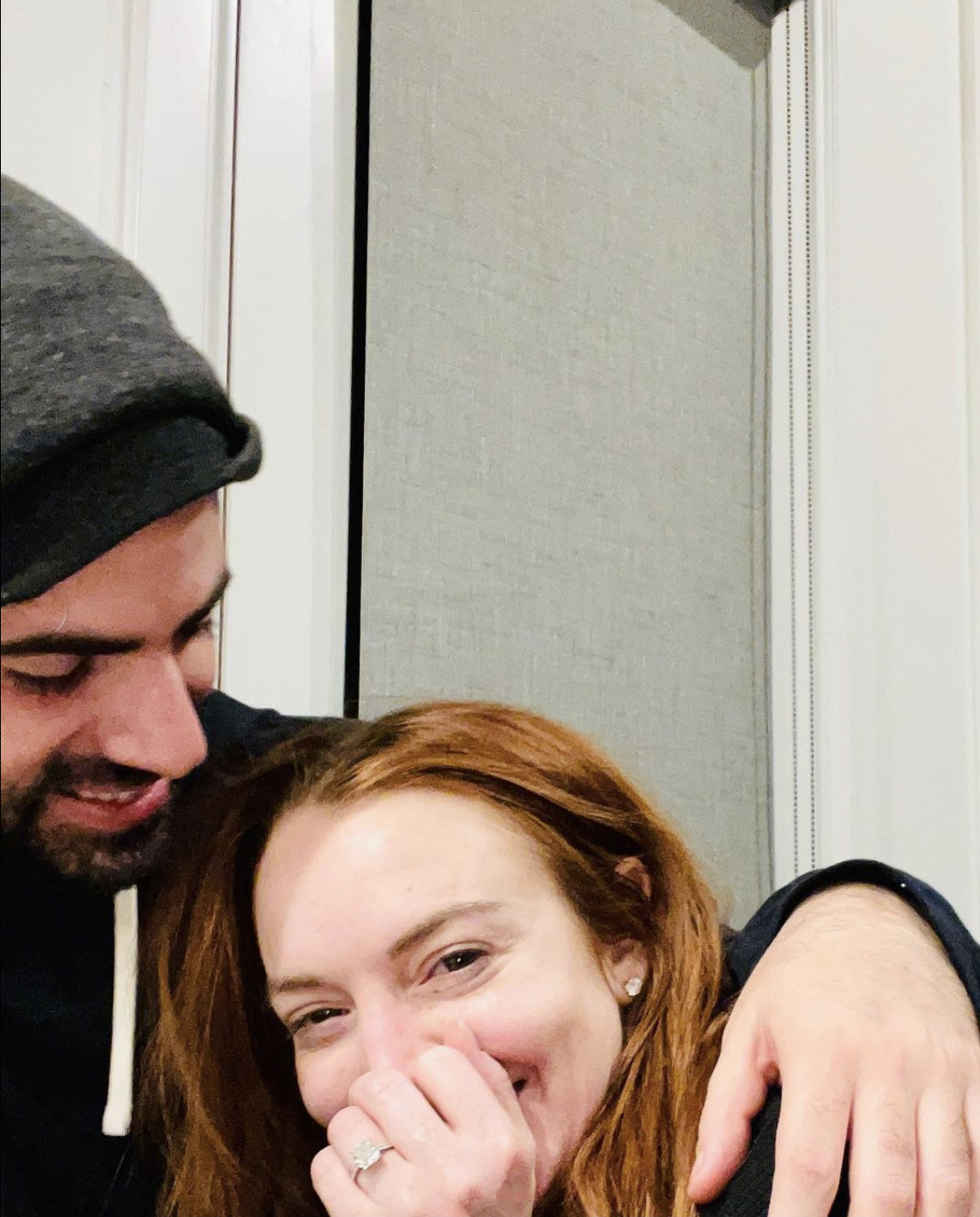 “With high color and high clarity, I would estimate the retail value at a cool quarter of a million dollars – $250,000,” the COO of the diamond engagement marketplace exclusively told Page Six.

Additionally, Mike Fried, CEO of The Diamond Pro, told us that he believes the band “looks to be made of platinum or white gold” and that the diamond is “likely a radiant cut, cushion cut or princess cut.” 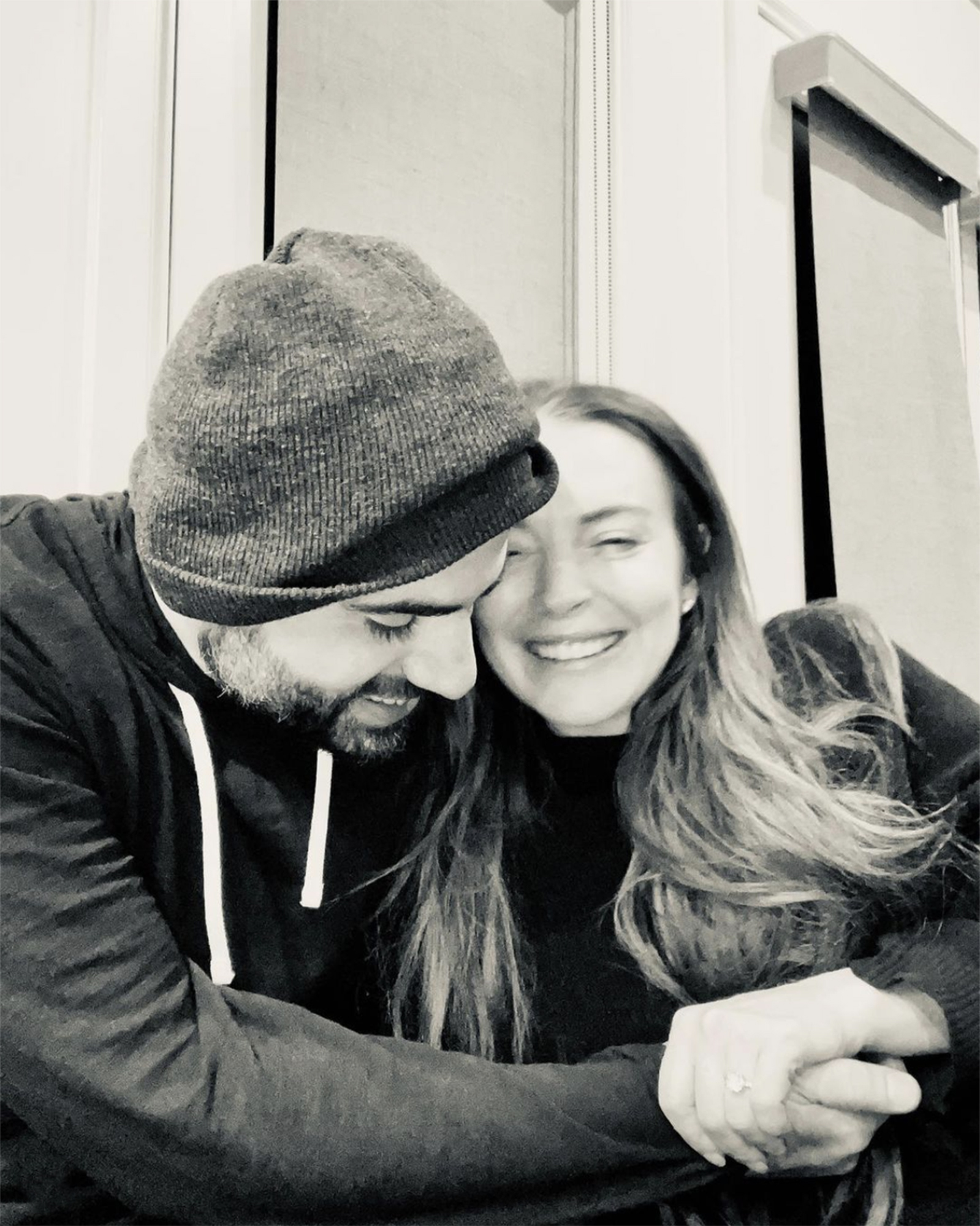 He also pointed out “some similarities” between Lohan’s new engagement ring from Shammas – like “its square shape diamond and thin band” – to the one she previously wore during her brief engagement to ex Egor Tarabasov in 2016.

“The biggest difference is that this time she didn’t have to pay for the ring herself,” the CEO explained. 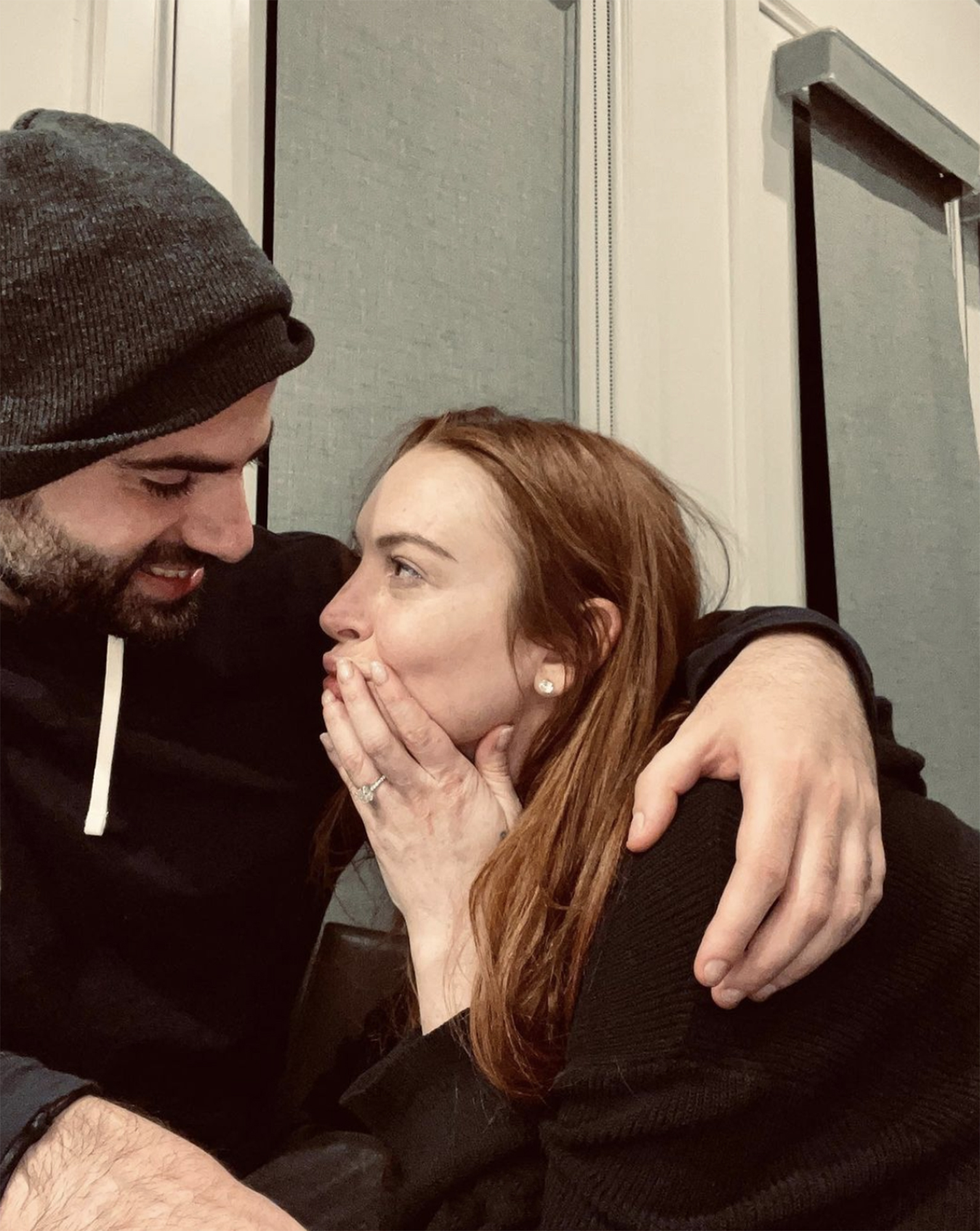 A spokesperson for Harry Winston did not immediately respond to Page Six’s request for clarification on the details of Lohan’s ring.

Ahead of their engagement, Lohan and Shammas kept their two-year long relationship relatively private, with the exception of a since-deleted Instagram pic shared by the actress in February 2020.