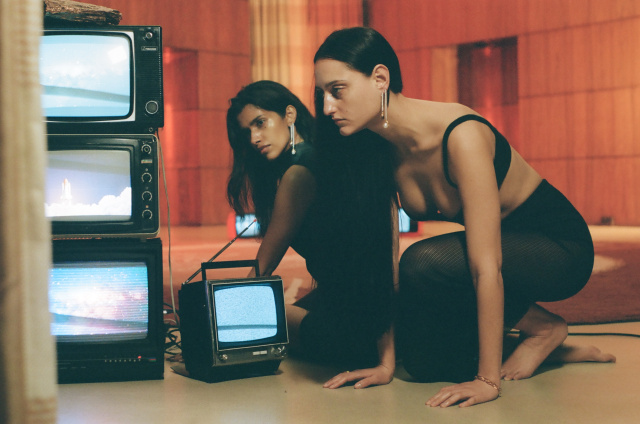 LONDON — With physical gatherings still forbidden across Europe, designers have been getting experimental with virtual presentation formats, trying everything from film, to Instagram Live, gifs and gaming.

But what about a scientific report?

It was certainly a new frontier that Alighieri jewelry designer Rosh Mahtani — a deep thinker and always up for an experiment — explored for fall 2021.

Her starting point was Dante Alighieri (after whom the brand was named) and “Paradiso,” the third part of his “Divine Comedy.” Through the medium of jewelry, she aimed to tell the allegorical story of his journey through the heavens.

“Astronomers used to call the planets ‘wandering stars’ at the time because they didn’t know what they were. I realized that we’ve been wandering stars throughout this whole year, orbiting in isolation away from each other,” Mahtani said in an interview.

From there she let her imagination run wild, making up her own version of the wandering stars and imagining her fall 2021 jewelry as fragments of those stars, falling from the sky.

In the Alighieri universe, clairvoyants and scientists would join forces for the first time to share ideas about where these fragments came from and people, although scared at first, would form newfound bonds by watching the stars together from their windows.

“The brand has always been about people coming together and feeling like they’re part of something through objects, so why not tell the story from this, almost naive, point of view?” said Mahtani, adding that she and her team had a lot of fun and “almost went mad” putting those theories together.

The underlying message was one of human connection: “We’ve all been orbiting light years away from each other. As beautiful as introspection is, for constellations to happen light needs to bounce off of each other. And we’re about to constellate again,” the designer added. 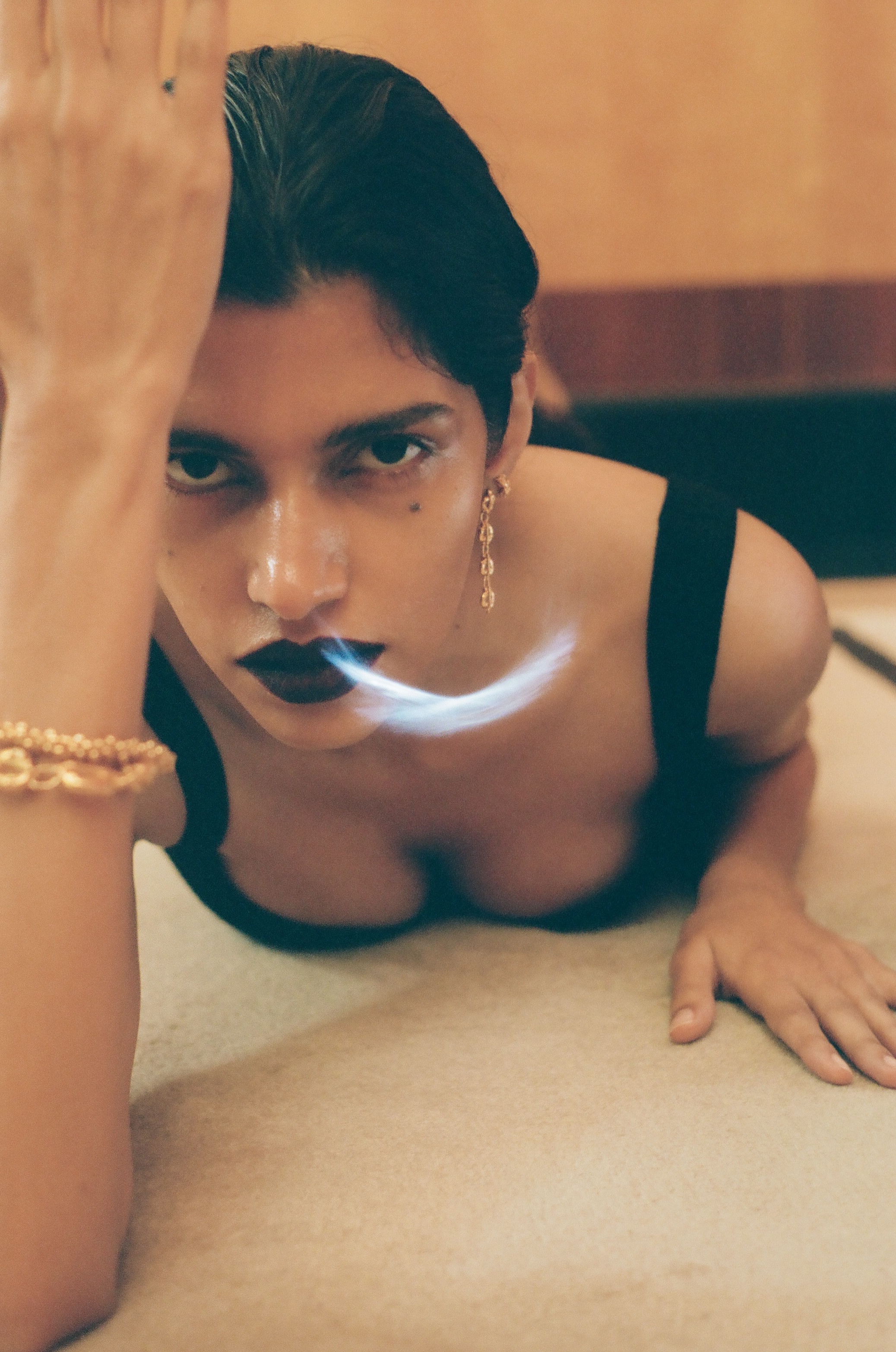 To mark this post-lockdown turning point, Mahtani has started experimenting with new materials, introducing a lot more silver to the collection, including silver pendant necklaces that have a more futuristic feel.

“Our signature yellow gold pieces have a more medieval character of treasures dug up from the past, while the silver pieces resemble fragments of space. It’s the circularity of the ancient and the future coming together,” the designer said.

Another major turning point has been her team’s exponential growth, which went from nine to 25 employees in the last year, fueled by “significant” direct-to-consumer growth.

“People wanted to buy something with meaning, something that felt talismanic and ritualistic. It also helped that we were donating part of our profits to the Trussel Trust and then the Women’s Refuge. People want to know their money is going toward a good cause,” said Mahtani, who won the Queen Elizabeth II Award last year and was recognized for her support of local suppliers in London’s historic Hatton Garden jewelry district.

“Having local manufacturing has been our saving grace this year. But having said that, a lot of suppliers in the area haven’t survived the pandemic and as we outgrow our current space, we’re fighting to find the right space within our budget, and stay here.” 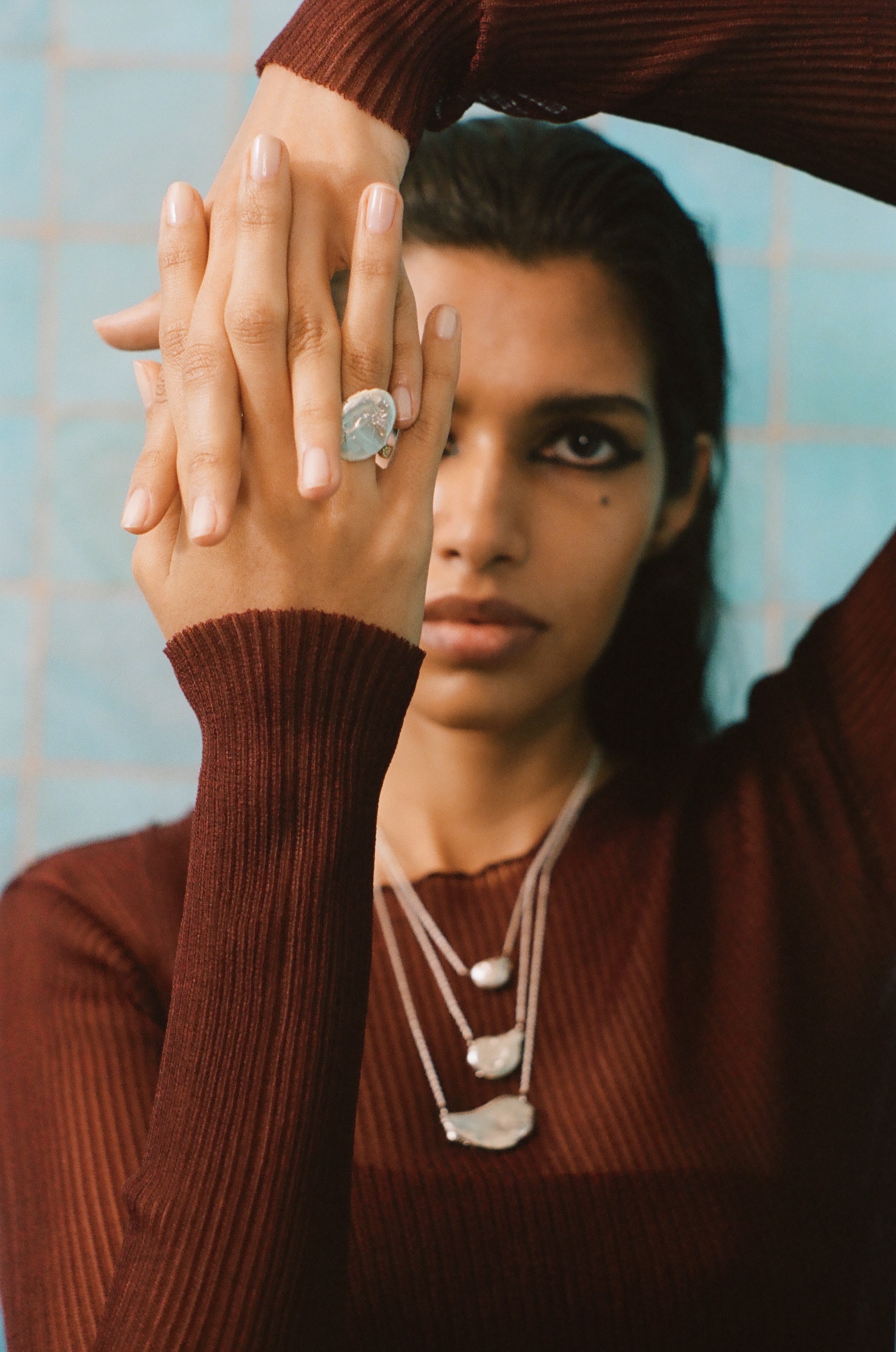