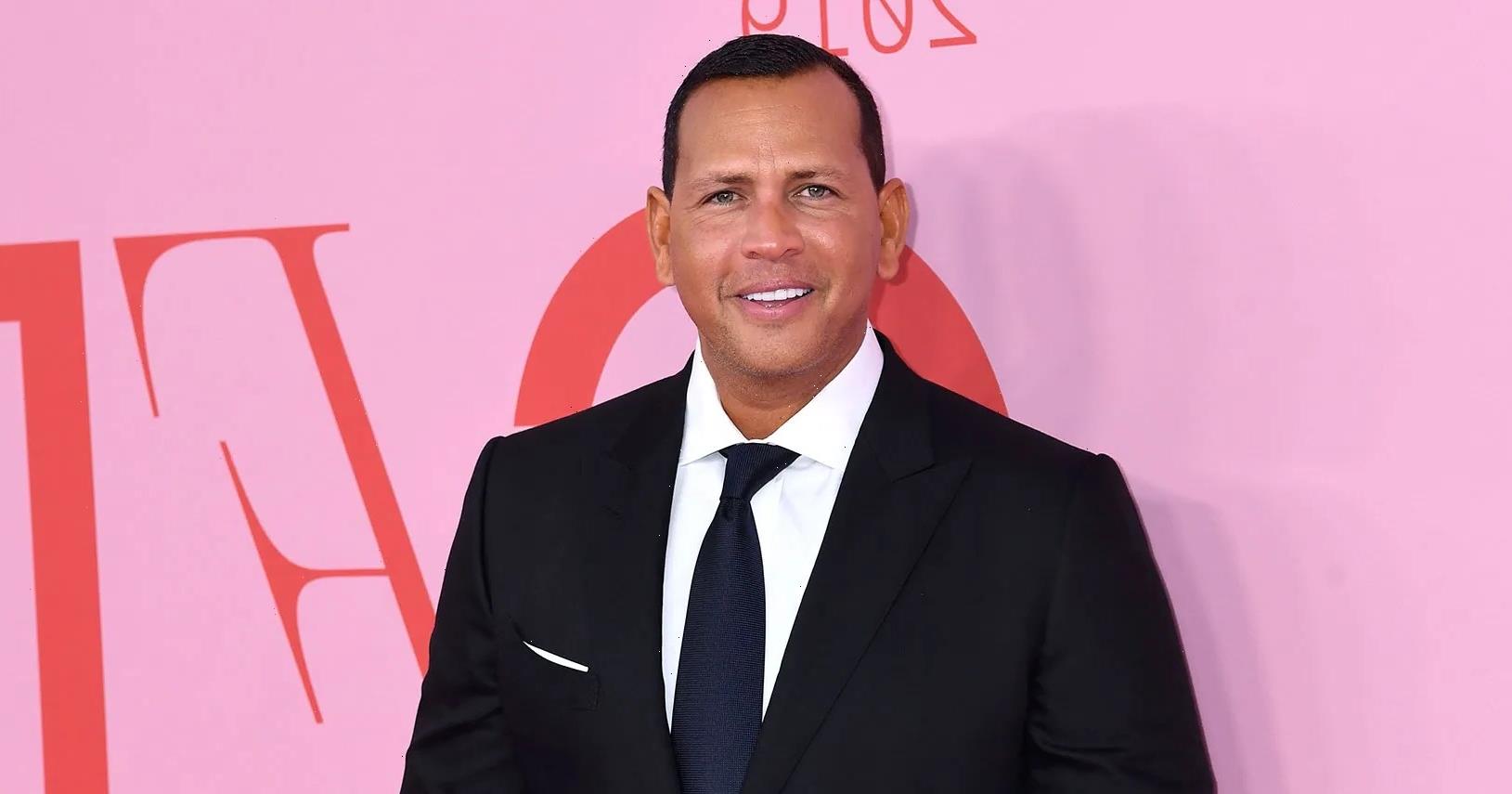 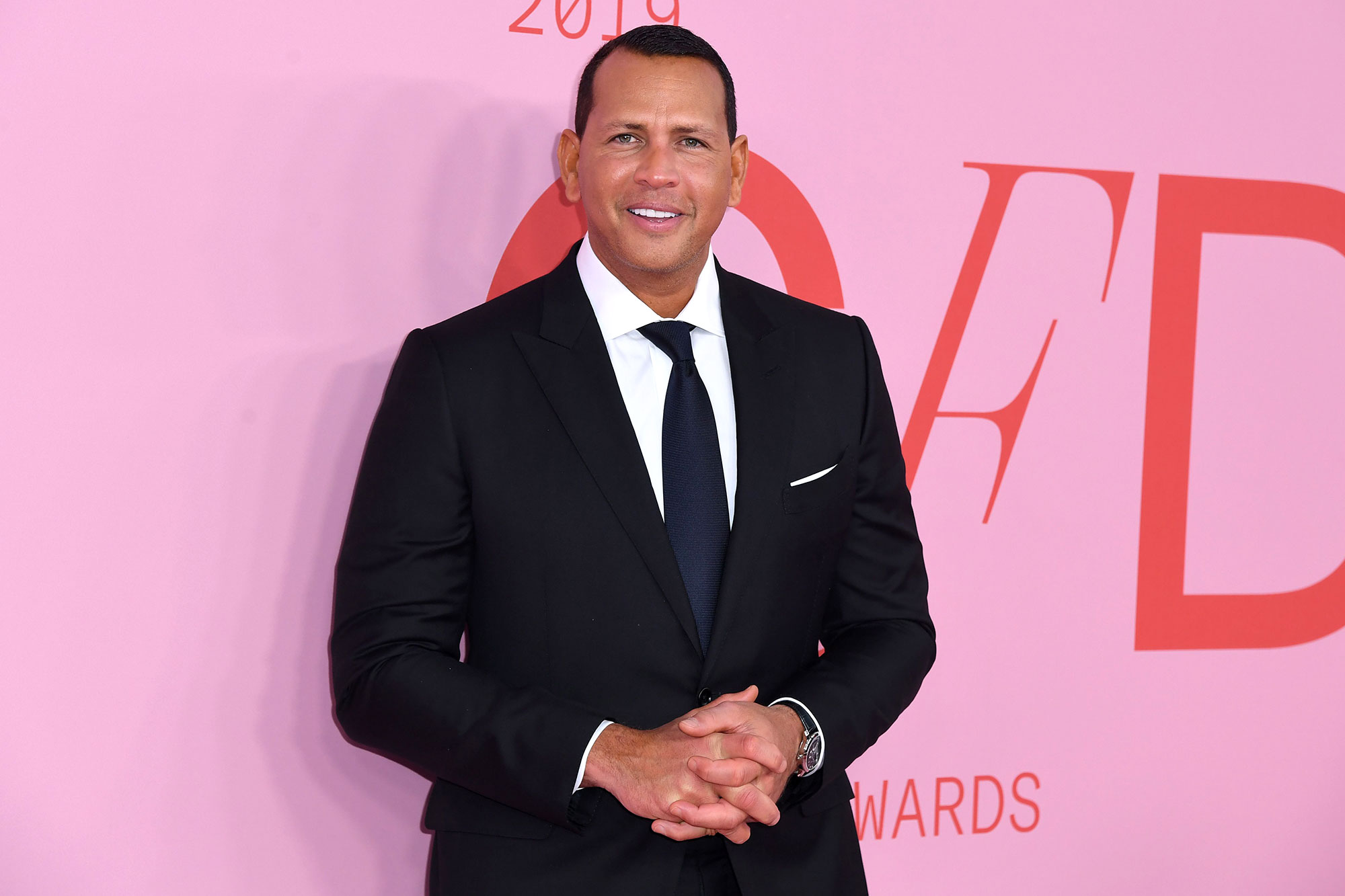 Reflecting on his future. Alex Rodriguez opened up about how he carried himself in relationships in the past — and admitted he wasn’t “the best” partner he could be.

The former New York Yankees player, 47, was asked if he thinks he’s “good husband material” during an interview with CNN’s Chris Wallace, which is set to air on Sunday, October 2. The sports commentator explained that he is now, but it took him a while to get there.

“When I was 15 years old, I think Sports Illustrated called me a top player in the country, and at that time, I was Alex Rodriguez,” the former third baseman explained. “And then somewhere along the way at 24, I get a $252 million contract, and probably in Texas I lost my way a little bit and I became A-Rod.”

He explained that he difference between his “A-Rod” persona and “Alex Rodriguez” is the “same” as the difference between his attitude pre- and post-suspension from baseball. “I think pre-suspension, if you asked me what’s winning look like, I would have said big contracts, home runs, World Series, nice cars, women,” Rodriguez said. “Post-suspension, I look at more the team-building, being a great father, being a son, being a friend, high character, loyalty, all those things.”

Hollywood’s Broken Engagements: Stars That Didn’t Make It Down the Aisle

He noted that in his 20s and early 30s, he was “probably not the best” partner, but after “a lot of therapy,” he’s put the A-Rod days behind him. “I think I’m gonna make a wonderful partner or husband and father post-suspension, because of the lessons learned [from] my biggest mistakes,” he explained. 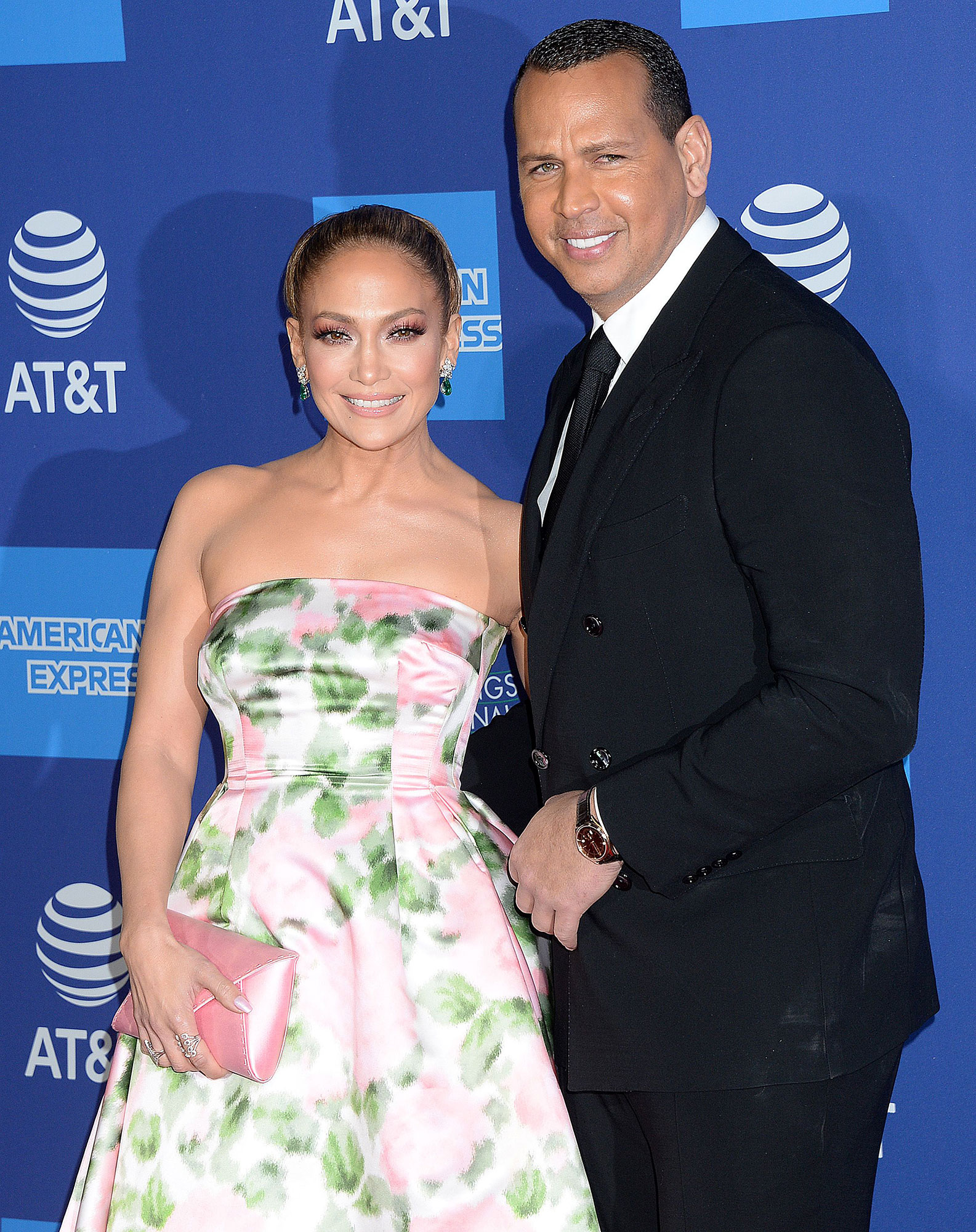 Earlier this month, the New York City native and girlfriend Kathryne Padgett called it quits after less than one year of dating. “There was no drama and it was amicable,” a source exclusively told Us Weekly at the time. “They remain friends. They had fun the few months they dated, but it never got really serious. He’s doing just fine — getting into shape and focusing on family and his career.”

The former athlete shares daughters Natasha, 17, and Ella, 14, with ex-wife Cynthia Scurtis, whom he divorced in 2008. The duo have remained cordial since their split, often hanging out together with their kids.

“Most people only have a 50-50 split of time with their kids. With us, it feels more like 100-100,” Rodriguez wrote via Instagram in December 2021 in a birthday tribute to Scurtis, 49. “Living in close proximity and working together despite busy schedules has allowed both of us to remain integral and active in the development of two young women whose future is limitless. And I have you to thank in large part for that.”

Following their divorce, the former Texas Rangers player was linked to Madonna, Cameron Diaz and Kate Hudson. In 2019, he got proposed to Jennifer Lopez after two years of dating. The duo called it quits in April 2021 before ever walking down the aisle.

“Look, we had a great time,” Rodriguez told Martha Stewart in July of his romance with the Hustlers actress, 53, who has since married Ben Affleck. “Here’s what I will tell you about Jennifer, and I was telling some of my colleagues here the other day, she’s the most talented human being I’ve ever been around. Hardest worker. And I think she is the greatest performer, live performer in the world today that’s alive.”

Who’s Talking to Chris Wallace? is available to stream via HBO Max on Fridays and airs on CNN Sundays at 7 p.m. ET.