Here’s our guide to store opening times to ensure you aren’t caught short. 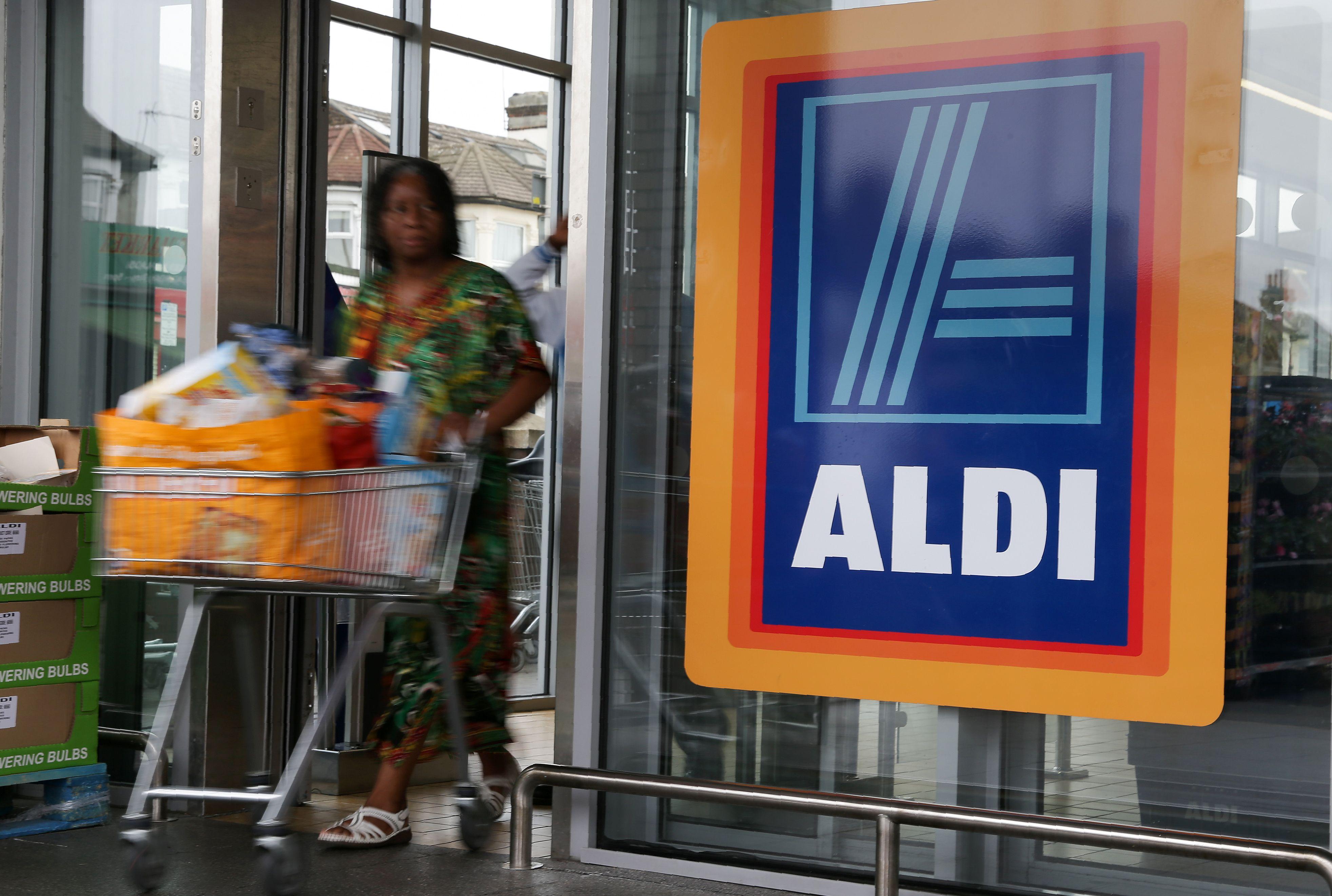 What are Aldi’s opening hours in the run up to Christmas Day?

Aldi's opening hours this festive holiday are definitely something to keep in mind when doing some last minute stocking up.

While these are the hours for the majority of stores across the country, shoppers are advised to check their local store’s opening hours. 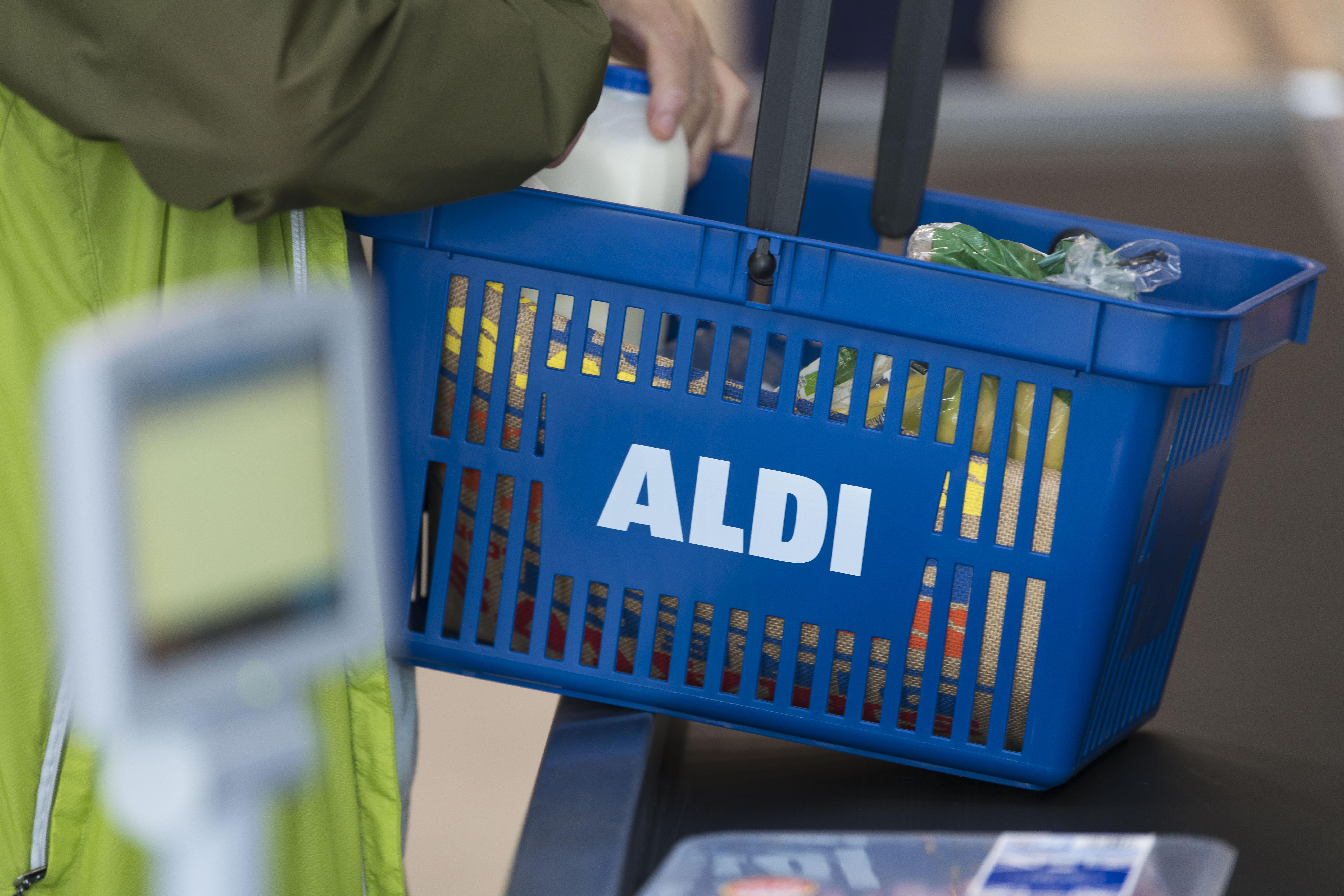 What are Aldi’s opening hours in the run up to New Year?

It’ll be business as usual for a few days between Christmas and New Year – here are the key dates for the majority of UK stores.

Stores will then return to their normal opening hours