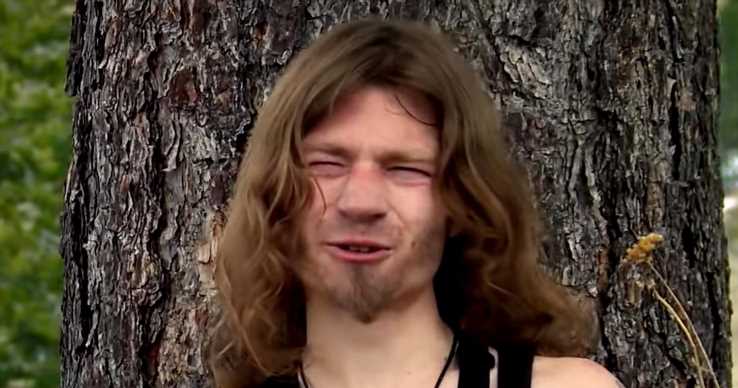 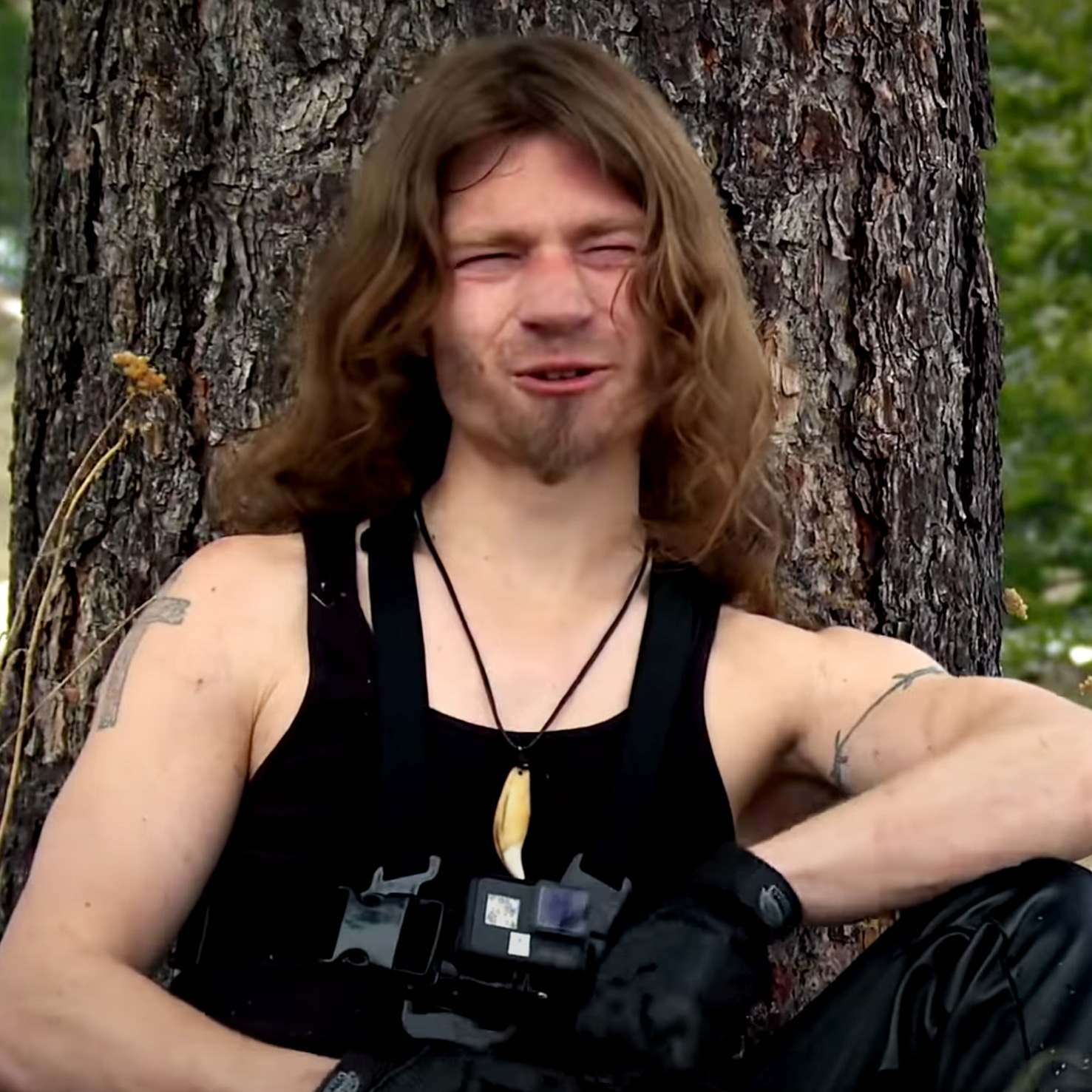 Alaskan Bush People‘s Bear Brown was arrested for domestic violence and spent the weekend in the Okanogan County Jail in Washington, Us Weekly confirms.

The Discovery Channel star, 34, was arrested on Friday, March 11, at 11:30 p.m. The reality TV personality, whose real name is Solomon Isiah Freedom Brown, was charged with assault in the fourth degree for domestic violence, according to records obtained by Us.

Brown was released on Monday, March 13, at 9:30 a.m. without bail. His booking notes that no bail was paid due to personal recognizance, which means the authorities believe he won’t skip his court date.

The victim of Brown’s alleged assault is not named in his arrest record.

Brown’s weekend behind bars comes two months after he married Raiven Adams in an intimate ceremony on January 16.

“It feels really good to be a married man, I’ve loved Raiven a long time and it’s a honor and a privilege to finally call her my wife,” the groom told Discovery at the time. “She is the most beautiful woman I’ve ever seen and still takes my breath away!”

Before the wedding, the pair had a tumultuous off and on relationship. Brown and Adams, 23, got engaged in August 2019, but they split two weeks after announcing the big news. They revealed Adams’ pregnancy just one day after their breakup. The expecting parents gave their romance another chance but called it quits again before Adams gave birth.

The model filed a temporary restraining order against Brown amid her pregnancy in February 2020, which was later dropped.

In March 2020, Brown had to miss his son River’s birth. The couple emphasized that the new father didn’t get to meet his son for six months due to the COVID-19 pandemic, which spiked in the U.S. just as Adams gave birth.

From ‘Housewives’ to ‘Hills,’ Relive the Biggest Reality TV Feuds

“Seeing Bear hold River was very surreal with COVID being the main issue with the boys meeting,” Adams told Discovery in September 2020. “It was very difficult to be so far apart for so long. But the boys have been video chatting and I’ve been sending tons of photos. Not the same by any means, so it was very exciting for them to have that moment. I can’t imagine a better feeling than watching someone love our son as much as I do. It was like he had met him from day one – they just got along immediately. Like he just knew.”

Brown has starred on Alaskan Bush People with his family since 2014. The 13th season of the series started airing on Discovery Channel in September 2021.