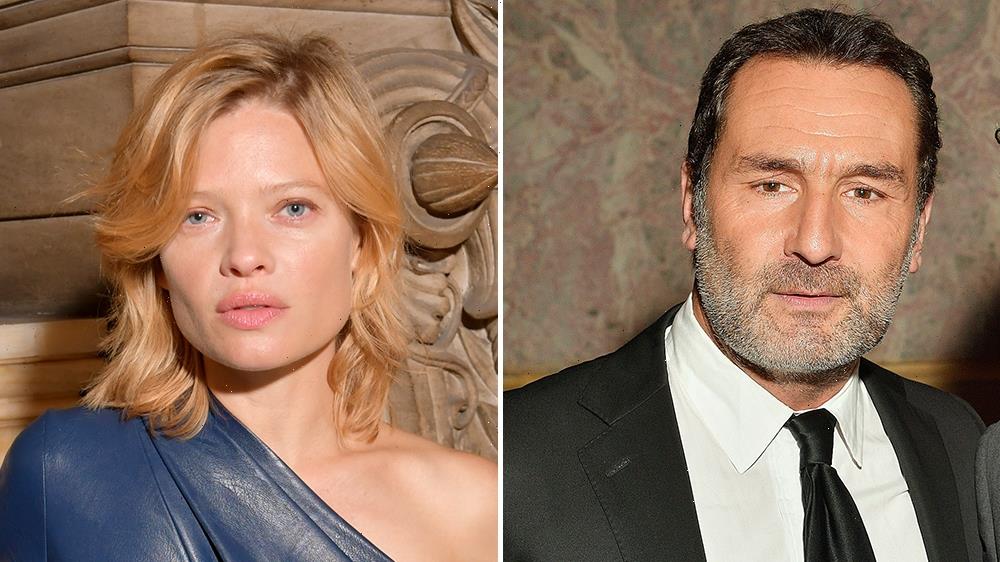 Alain Attal, the French producer behind the upcoming $73 million movie “Asterix and Obelix: The Middle Kingdom,” is teaming with Studiocanal on Thomas Bidegain’s survival drama “Suddenly,” which will star Gilles Lellouche (“The Stronghold”) and Melanie Thierry (“En Therapie”).

Currently in pre-production, “Suddenly” will mark the sophomore directing outing of Bidegain, whose co-screenwriting credits include “Stillwater,” “The Sisters Brothers” and “A Prophet.”

The project was previously set up as an English-language project with Jake Gyllenhaal and Vanessa Kirby set to star. Gyllenhaal’s Nine Stories was also a co-producer on the project and is no longer attached.

Attal told Variety that Bidegain re-worked the script with Valentine Monteil to make the €14 million ($14.7 million) film with a French cast and produce it entirely out of France with Attal’s Tresor Films and Studiocanal, which is financing, handling international sales and French distribution rights. Icelandic banner True North Prods. is an executive co-producer on the movie.

Now in pre-production, the two-hander is based on Isabelle Autissier’s French-language novel “Soudain Seuls” and follows a couple who become stranded on an island and must fight for survival in extreme circumstances in the wilderness.

Attal said the movie will have a feminist edge as it will explore the power dynamics within a modern couple and show that the female character in the film is the most combative of the two. He described it as being in the veins of “‘Marriage Story’ meets ‘The Revenant.’ “

He pointed out it will mark “the first French survival film in recent history’ and said he looked forward to venturing again into new grounds after making the first French submarine film with “The Wolf’s Call.”

Attal, who is also producing the next films of Pierre Schoeller (“The Minister”) and Stephanie Di Gusto (“La danceuse”), is currently in editing on Guillaume Canet’s big-budget family movie “Asterix and Obelix: The Middle Kingdom,” which is expected to be released in September. The star-studded movie, co-produced by Pathé Films, is headlined by Lellouche and Canet, as well as Vincent Cassel and Marion Cotillard, who plays Cleopatra.