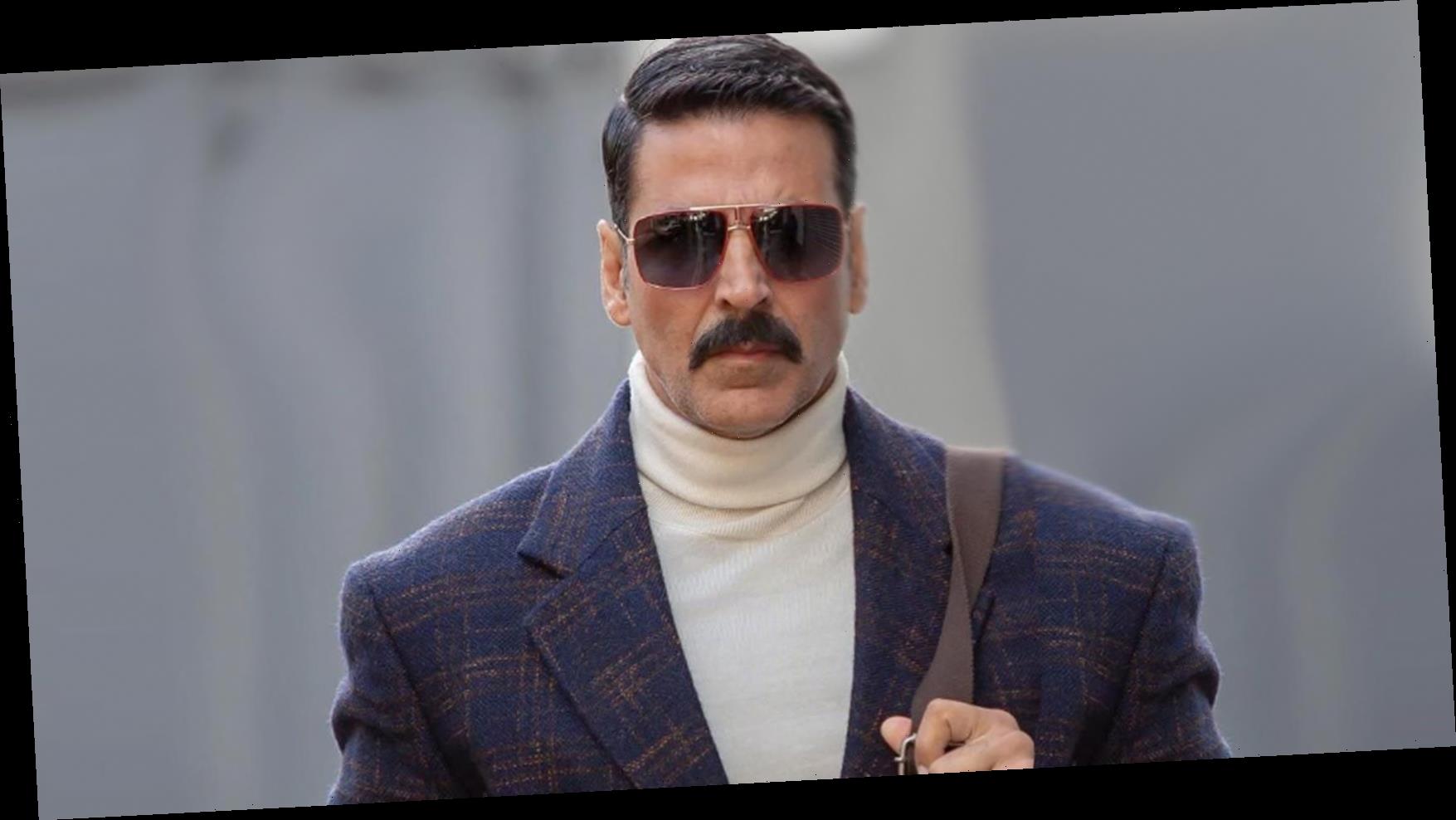 How Akshay Kumar became one of the highest-paid actors ever in Indian Bollywood cinema and the world is a story that inspires thousands. Born in Punjab, India, this famous movie star grew up admiring  Jackie Chan and Bruce Lee as his role models. He went through special training to become a Martial Arts instructor at the age of 22 and earned about $66 per month. Soon he realized that he had the body to try out the career of modeling.

After some setbacks and rejections, he finally met the director Pramod Chakravarthy. This fateful encounter led to his debut in the Bollywood industry. He got the lead role in the 1992 movie ‘Deedar.’

Kumar, however, got his big break with his second Bollywood movie, ‘Khiladi,’ also released the same year. What happened after this is history. This Indian actor hailing from a humble background, started making lots of money with every movie he starred in. It is estimated that he has starred in at least 150 films to date.

Akshay Kumar usually has the target of making and starring in 4 movies every year. That’s an insane amount of income. However, this Bollywood Star has a distinct charm on screen, making him one of the highest-paid actors ever.

Once Akshay Kumar had his big break with ‘Khiladi’ in 1992, he made one blockbuster movie after another. He starred in films like ‘Mohra’ in 1994 and Phir Hera Pheri in 2006; both proved to be significant chartbusters. Some of his recent Bollywood movies, which were super hits according to the Indian Box Office standards, are ‘Good Newwz,’ ‘2.0’, and ‘Mission Mangal.’

Mission Mangal made about $65 million at the box office and became one of the most popular movies by Akshay Kumar. The film was hyped even further because of its storyline of a mission to the planet Mars. Akshay Kumar has signed deals for about $13 million each for upcoming movies’ Bachhan Pandey’ and ‘Bell Bottom.’

Since the Bollywood industry’s gross income is lower than that of Hollywood, the industry tries to make up for the money by selling satellite rights to TV channels. Even when Kumar does not earn well in the movie theaters, he remains hopeful that his name and fame will ultimately make him what he deserves when TV channels screen his movies. Kumar has been known to have rejected some offers from Hollywood because of his busy schedule.

Akshay Kumar’s source of income is not solely based on the films. He earns a lot from the different advertisements he acts in and the various brands he endorses. Many of these ads also give good social messages, starting from tobacco’s harmful effects to promoting cheaper sanitary napkins for Indian women in rural areas to toilet cleaning products.

The Indian brands endorsed by Akshay Kumar are manifold, including Nirma, Honda, Policybazaar, Suthol, Harpic, Revival H, Tata Motors Relaxo Footwear. Reports suggest that out of the $48.5 million Akshay Kumar earns every year, about $25 million is solely from ads and endorsements.

Websites that stream videos, movies, and documentaries online, like Amazon Prime, Disney+ Hotstar, and Netflix, usually have a good consumer base in India. In India, the movie industry is a vital part of people’s lives as they typically grow up in a culture that is inspired and driven by movies.

Bollywood and other regional movie industries in India also produce more movies than most other film industries worldwide. However, the current trend is that of online streaming. With the ongoing pandemic, going to movie theatres has become even more non-feasible. These online websites are doing well in India because Indian has the perfect demographic for it – about 1.35 billion people in the country are under the age of 35.

Akshay Kumar is known to have signed a new contract to act in a show that shall stream online on Amazon Prime Video. Several other famous Bollywood contemporaries of Akshay Kumar have been making their debut on online streaming platforms. This new project will be the first performance of Akshay Kumar on a streaming service, and he is said to earn about $10 million upfront. Given the actor’s talent, this is just the beginning of a fantastic new endeavor on his part.

It hardly comes as a surprise that Akshay Kumar made it to Forbes’ 2019 list of the highest-paid actors besides Dwayne Johnson, Robert Downey Junior, and Bradley Cooper. The other highest-paid actors from Bollywood that stand alongside Kumar are Shah Rukh Khan, Salman Khan, and Amitabh Bachhan.

READ NEXT: Revolution In Transportation: Inside India’s $10 Billion Hyperloop