Aisling Bea’s award-winning Channel 4 comedy-drama, This Way Up, is back for a second season. Here’s everything we know about it so far.

Last year, comedian Aisling Bea debuted This Way Up: a Channel 4 comedy-drama about a woman recovering from what she describes as a “teeny little nervous breakdown”.

And, as expected, it was a hit with fans, critics and the Stylist team. That explains whyBea went on to win the Bafta award for breakthrough talent earlier this year.

So we’re very excited to learn that the series is coming back for a second season.

This Way Up: Aisling Bea reveals the truth behind that excruciating scene

“Series two of #ThisWayUp is official and films in January. Very excited to get the band back together and start jamming, man.”

Explaining how she approached writing the script in lockdown, she added: “Writing the second series during a pandemic has been as easy as trying to keep an intricate butter sculpture intact on a hot frying pan, but I’m also really pulling off my new carpal tunnel syndrome, hunched back and squinty eye… it’s a LEWK.”

As reported in the press release, season two is set after the events of the series one finale, with things in flux for Aine (Bea) and her sister, Shona (Horgan).

It continues: “Aine’s starting to leave her time in rehab behind and live less cautiously, which may not be entirely wise. Will she and Richard (Tobias Menzies) make a cheeky go of it? Or continue to exist in the odd tension of the employer-employee dynamic? Or is emotional risk the ‘sexy bit? 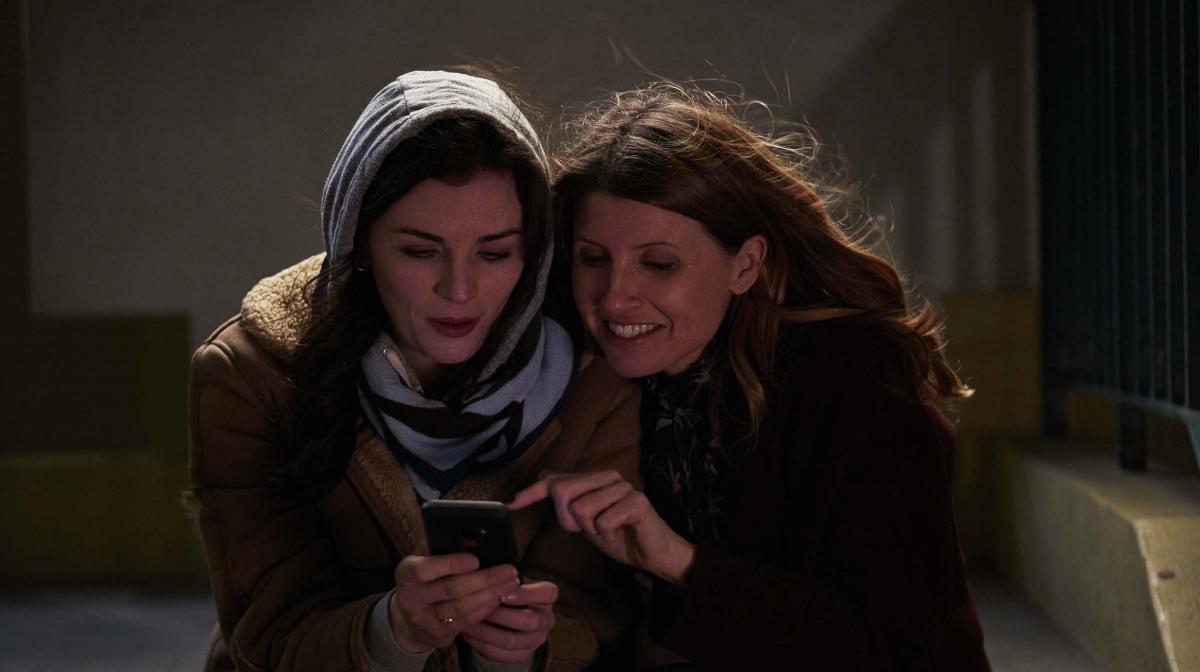 It adds: “At the end of series one we saw Shona newly engaged after Vish’s (Aasif Mandvi) proposal, despite sharing a stolen kiss with business partner, Charlotte (Indira Varma). How will Charlotte and Shona manage running a new business together after that kiss? Will Shona be able to go through with marrying Vish? Planning a wedding? Can she tell him what happened? Is there anything more to tell?”

We can’t wait for the story continue. And, with filming starting in January 2021, we probably don’t have too long to wait.