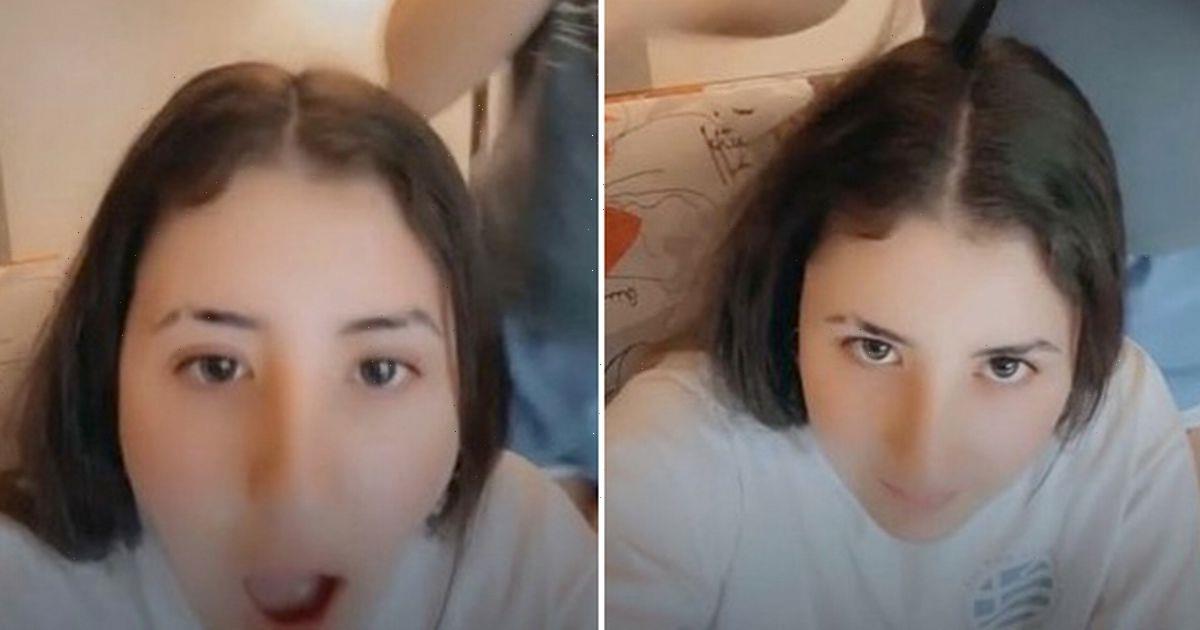 A gross "scalp popping" trend going viral on TikTok has been branded "dangerous" by doctors who are urging people to stop doing it.

In a TikTok video, user Yana @yanasemerly tries it out with a friend and sits down while her hair is wound tightly around her pal's finger.

Her friend then pulls really hard and a sickening popping noise comes from her scalp as she yelps.

The noise is made by soft tissue (galea aponeurotica) between the scalp and the skull tearing off the skull, reports the Mirror.

The video was watched more than 5 million times and received 830,000 "likes" but there was also some backlash in the comments.

One user commented: "This actually made me throw up."

A second viewer warned: "Do not try this I did it and not only did it not work I got a big bump on my head."

Other people who tried it said the sensation was agony and they really regretted copying the bizarre trend.

"You realise you're damaging your scalp right?" commented another viewer.

A doctor who saw the video urged people not to copy the trend and said it could cause bleeding under the scalp that might lead to a nasty infection.

Dr Ross Perry, Medical Director of Cosmedics skin clinics, told Tyla: "You can easily tear the inside of the scalp which can lead to bleeding and possible infections, it can become sore and extremely uncomfortable

"It can also cause damage to the hair follicle on a long term basis which could lead to hair loss and let’s not forget damage to the neck and head from the force of the hair being pulled."

Basically, don't do this because you might end up horribly injured.