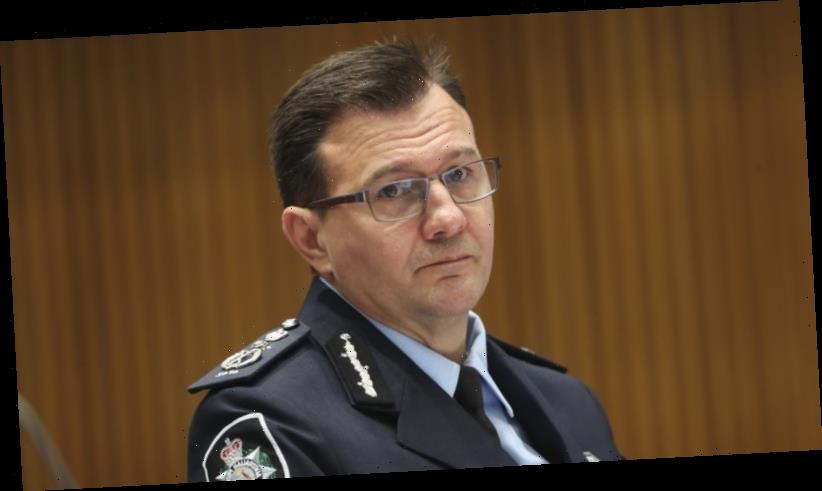 The Australian Federal Police has confirmed it passed an 88-page dossier containing an historical rape allegation against Attorney-General Christian Porter to NSW Police after determining the matter was not within its jurisdiction. 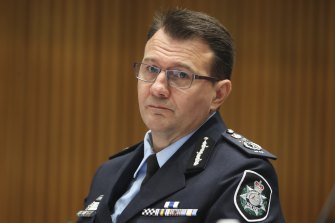 NSW Police has said it discontinued its investigation into the matter in June 2020 due to insufficient admissible evidence after the woman withdrew her complaint a day before taking her life on June 24.

Mr Porter has denied the allegation, saying it “just didn’t happen”, and has launched Federal Court defamation proceedings against the ABC.

The woman had provided a two-page document to NSW Police on March 6 last year and on July 2, just over a week after her death, the AFP received the 88-page dossier from a friend of the woman.

Earlier this month, NSW Police commissioner Mick Fuller told a state parliamentary hearing the AFP did not pass on the dossier, instead sending a “summary email” on February 25 this year.

Mr Kershaw said on Monday the AFP sent the dossier to NSW Police about “nine or 10 days” later, once it had determined the matter was not in the Commonwealth’s jurisdiction.

The AFP boss said the summary provided to NSW Police on February 25 was detailed and the AFP would have passed on the dossier sooner if NSW Police had requested it. He said NSW Police had informed it there was “no urgency”.

“I’ve read that email and I’ve satisfied myself … it is a detailed summary and it explains what’s in the dossier,” he said. “The process we undertook was to make sure there was no Commonwealth nexus.”

Mr Kershaw said the matter was considered by the AFP’s Sensitive Investigations Oversight Board “and after ascertaining there were no allegations within the jurisdictions of the AFP, we provided all relevant documents to our colleagues in NSW Police”.

Mr Kershaw said the AFP was also mindful of the possibility of the South Australian coroner holding an inquest into the woman’s death.

“What’s clear is there was a process here, because you also have an active coroner in South Australia who is also examining this particular matter,” he said.

He said he was in a phone conversation with the secretary of the Department of Prime Minister and Cabinet, Phil Gaetjens, and Mr Morrison was patched in to the call. A day later, Mr Kershaw sent a letter to all federal MPs warning them of the need for politicians to report crimes quickly to avoid prejudicing police investigations.

The AFP commissioner said he briefed the Prime Minister on the allegation, the existence of the dossier, the fact NSW Police had carriage of a criminal investigation and the SA coroner’s jurisdiction over the woman’s death.

Asked whether it was usual practice to brief the Prime Minister on sensitive investigations, Mr Kershaw said he “made the view that it was appropriate … because at that stage you have an active criminal investigation in the jurisdiction of NSW, the seriousness of the allegations … and the fact that you’re dealing with a senior member of Parliament”.

Mr Gaetjens told Senate estimates the dossier was sent not to the Prime Minister’s office, as has been previously reported, but to the department.