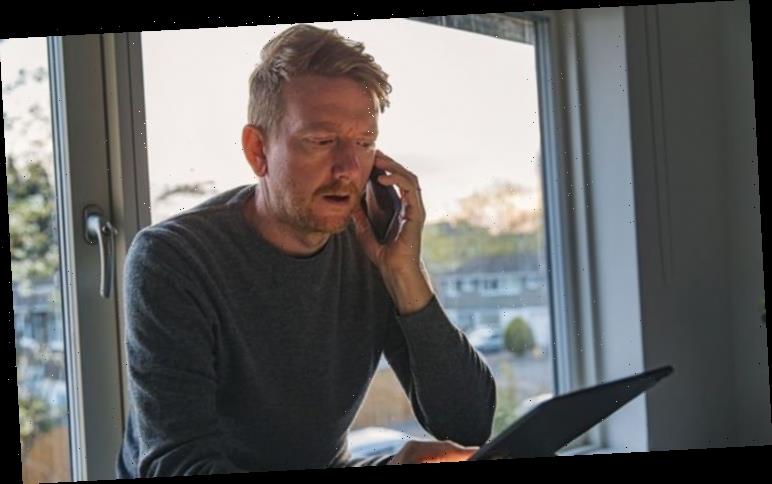 Men reckon they reach the milestone at 48 and women 45, researchers found. And more than one in 10 do not think they are middle-aged until their late 50s. They said the biggest signs were feeling stiff everywhere, a “middle-age belly”, groaning when bending down and uttering, “It wasn’t like that when I was young”, a study for Healthspan found.

Sixteen percent of the 2,000 adults polled said their years showed when younger people did not know what a cassette tape was. Other signs were picking clothes and shoes for comfort and hating noisy pubs.

Nevertheless, three in 10 of those who think they are middle-aged do not believe they fit the stereotype – 46 percent feel younger than they are.

As a result, one in 10 says they are too young to worry about mid-life health issues like heart attacks or strokes.

It also emerged that during their younger years, four in 10 felt afraid of growing older. But 39 percent admit middle age has not been as bad. 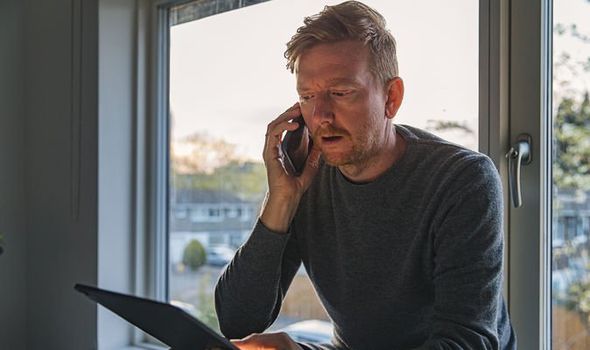 They said as a young adult, physical deterioration was the top ageing fear, along with losing their memory or loved ones and feeling lonely.

Women said one of the hardest things was the crippling anxiety, lack of sleep, hot flushes and “meno-middle” caused by the change.

The study, carried out with OnePoll, also found 31 percent did not want to feel unfit and 24 percent were dreading the moment they “looked old”.

Dr Meg Arroll, a chartered psychologist, said: “Despite some of the negative associations with ageing, attitudes towards getting older were generally quite optimistic.

“This research supports the notion that age, and specifically middle age, is a state of mind rather than a number.”