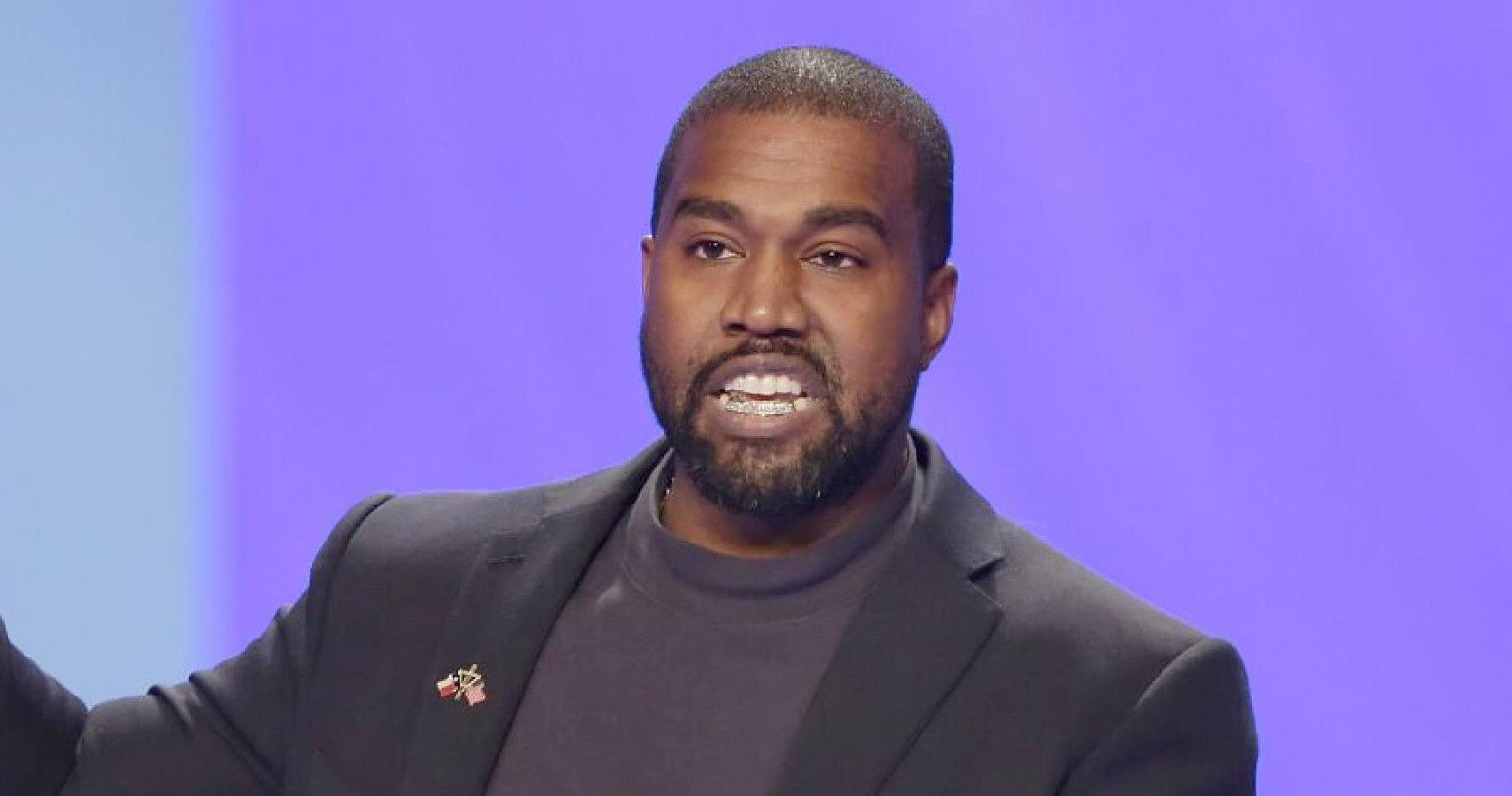 It’s official – Adidas has cancelled their long-time partnership with Kanye West. The announcement comes weeks after the company stated it was reviewing their collaboration with Ye in light of his recent problematic behavior.

“Adidas does not tolerate antisemitism and any other sort of hate speech,” the company said in a statement. “Ye’s recent comments and actions have been unacceptable, hateful and dangerous, and they violate the company’s values of diversity and inclusion, mutual respect and fairness.”

Shortly after, two other brands revealed they were ending their relationship with Kanye. Footlocker confirmed they’ll no longer be carrying Yeezy products in their stores.

“Foot Locker, Inc. does not tolerate any form of antisemitism, or hateful and discriminatory behavior. While we remain a partner with adidas and carry a wide assortment of their collections – we will not be supporting any future Yeezy product drops,” a representative said.

Gap – which said in September it was ending its partnership with Ye – also shut down its YeezyGap.com website the same day. It now redirects to the retailer’s main website.

“Antisemitism, racism and hate in any form are inexcusable and not tolerated in accordance with our values,” the brand said after shutting down the Yeezy x Gap website.

Kanye has a history of problematic behavior, but demands have been growing to cancel the rapper in light of his most recent behavior, which includes antisemitic and anti-Black remarks.

Adidas was reportedly making $2 billion annually from their partnership with Kanye. They announced earlier this month they were reviewing the collaboration. But when they didn’t following it up with a termination, the brand experienced (and still is experiencing) backlash.

Since Thursday, the company’s shares are reportedly down 15%. Adidas also stands to lose at least $650 million from dropping Ye.

Reports say Adidas is scrambling to figure out what to do next, especially to minimize the fallout. Analysts say it’s likely the brand will continue to sell Yeezy designs, but without the name.

Ye’s actions have led to many companies cutting ties with him and his businesses. The rapper’s bank JP Morgan sent him a letter dropping him as a client. He has until November to find a new bank to house his Yeezy brand.

It’s also been reported that Vogue and its editor-in-chief Anna Wintour have cut Ye off from future projects, while fashion houses like Balenciaga have confirmed they won’t work with him in the future.